How to Write about Zombies

Who does it better? Colson Whitehead or The Walking Dead? 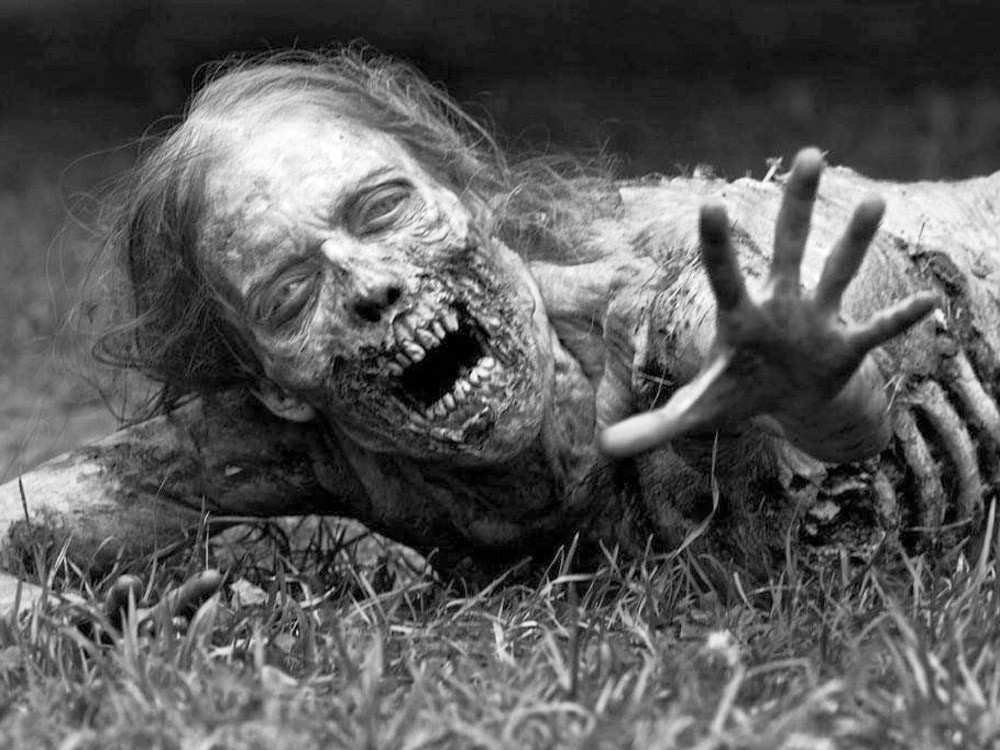 The number of topics Colson Whitehead, widely considered one of the most talented American novelists working today, could have tackled is infinite. But for his latest novel, he decided to write about zombies.

Susan Orlean on how to make something from nothing

Colson Whitehead on how to write about zomies

Lois Lowry on how to be an enduring young-adult author

Your guide to Get Lit! events

It’s not totally outrageous, what with zombies being endlessly in vogue these days. But Whitehead isn’t a genre writer. He’s a serious literary author who has been a finalist for a PEN/Faulkner award and a Pulitzer, among many other accolades. Nevertheless, he penned Zone One, a post-zombie apocalypse novel released last fall, that takes place in Manhattan after a devastating disease turned much of the population into flesh-devouring zombies.

The book has been well-received but hasn’t attracted a fraction of the attention that has been directed toward the AMC series The Walking Dead, which is also about zombies and the people who have to survive them. But who does zombies better? Whitehead or the creators behind The Walking Dead (the TV show, not the comic book series)?

Let’s go head-to-head, shall we?

Zone One: Whitehead places his protagonist, Mark Spitz (yes, that’s right) in Manhattan a few years after the contagious outbreak took down modern society. Now, Spitz is just part of a massive movement to resettle the once-bustling city, working on a team that sweeps buildings to ensure they haven’t been overrun by, as Whitehead calls them, “skels.” The descriptions of the run-down metropolis are excellently done.

The Walking Dead: This show spent a couple episodes in downtown Atlanta and those were, far and away, the most intriguing installments of the series to date. Like in Zone One, we got a look at the aftermath of a civilization’s implosion. We don’t get the same sense out on the farm or other rural settings the characters now seem restricted to.

Zone One: Mark Spitz grew up wanting to be a lawyer and was well on his way but now, years after the first people were infected, he’s essentially a soldier, toting an assault rifle through the city, putting bullets through the heads of what were once human beings. All the while, he’s reflecting on his past and how he came to be where he is. We really want to like him.

The Walking Dead: In the series, we’re supposed to care about former sheriff’s deputy Rick Grimes, the de facto leader of a band of mostly moronic survivors. He’s a dynamic and conflicted character (partially because of his haplessly trying-to-get killed son), but we never really get to know Rick, or at least we haven’t yet. And, like everyone else on the show, he’s kind of a moron.

Zone One: Here is how Whitehead describes a group of zombies he finds in an office building: “He was the first live human being the dead had seen since the start, and the former ladies of HR were starving. After all this time, they were a thin membrane of meat stretched over bone. Their skirts were bunched on the floor, having slid off their shrunken hips long ago, and the dark jackets of their sensible dress suits were made darker still, and stiffened, by jagged arterial splashes and kernels of gore.”

The Walking Dead: Whitehead’s description of his “skels” seems to, more or less, match what we see in the “walkers” on the series. Both seem to do nothing other than lust for human flesh as they chase down the innocent. We don’t, however, really get a taste of what sort of people these things used to be. You could say Whitehead’s zombies are more “literary zombies.”

Zone One: There is spraying blood and dismembered body parts to be found in Zone One, but here’s how Spitz justifies the brutality: “He was performing an act of mercy. These things might have been people he knew, not-quites and almost-could-be’s, they were somebody’s family and they deserved release from their blood sentence. He was an angel of death ushering these things on their stalled journey from this sphere. Not a mere exterminator eliminating pests.”

The Walking Dead: The list of methods by which a character kills a Walking Dead zombie seems to be endless, ranging from crossbow to pickax to samurai sword to good, old-fashioned shotgun. But one thing is for sure no matter how the zombie is put down: The act must be accompanied by a gut-curdling squish or splat. In the book, however, Whitehead’s details make those sounds for you.

The TV show is worth its weight in exploding brain matter, but when you combine zombies with Whitehead’s imaginative prose, Zone One comes out atop a pile of bloated walkers.

How to Make Something Out of Nothing 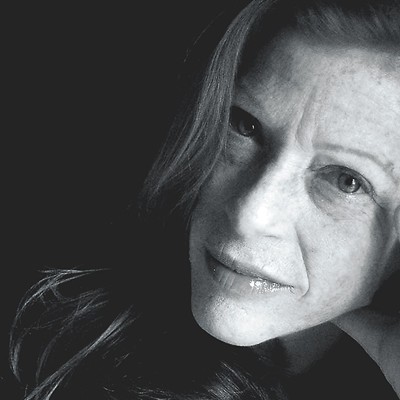 How to be Funny and Serious at the Same Time

How to Be an Enduring Young Adult Author