How writers of cop TV shows like S.W.A.T. are wrestling with the genre's influence on real police officers 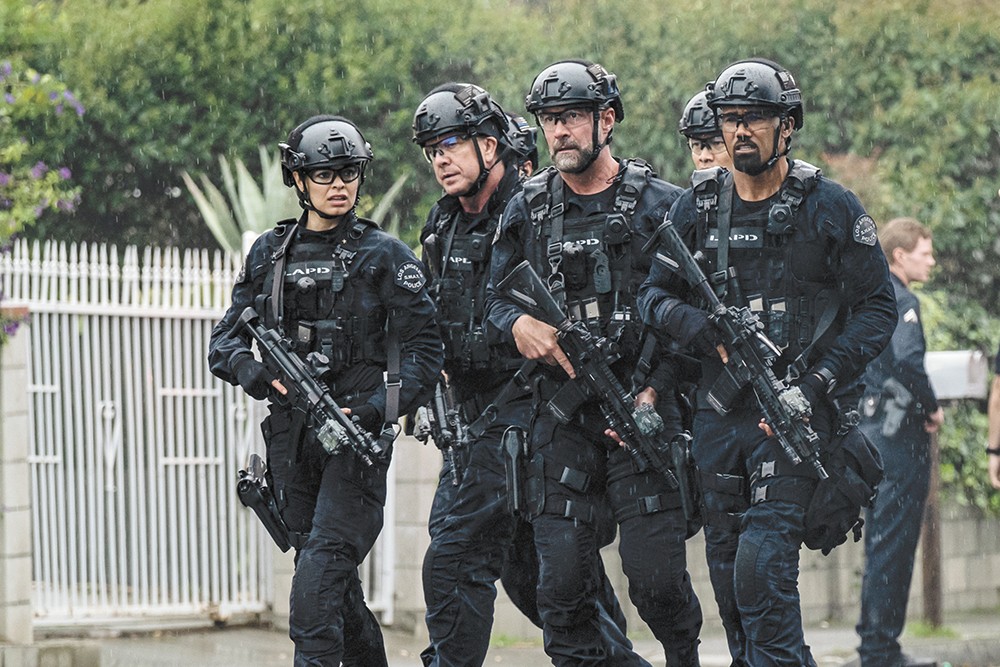 Are shows like S.W.A.T. thoughtful entertainment or mere "copaganda"?

Growing up as a black kid in Kansas City, TV writer Aaron Rahsaan Thomas had a love-hate relationship with cop TV shows. As fun as they were, something bothered him.

"Watching square-jawed white guys inflict law in an urban setting — a lot of times the people they'd be busting or grabbing or apprehending — it wasn't unusual for them to look like me or my uncle or my cousin," Thomas tells the Inlander. "You're being told that you don't belong."

In the weeks following the Minneapolis police killing of George Floyd, an increasing number of TV critics have taken aim at TV procedurals where every week, the good guy cops triumph over the bad guy criminals, winning one for the status quo.

Even on shows with corrupt cops, New York Magazine TV critic Matt Zoller Seitz tells the Inlander, they were often portrayed as a few bad apples tarnishing a noble mission. But now, he says, people are questioning whether the mission was noble to begin with.

"Or was it always just corruption and cronyism as an excuse to crack skulls and get away with it?" Seitz says.

He's the co-creator and showrunner of S.W.A.T., the action-packed reboot of the 1975 police TV series and 2003 movie.

S.W.A.T. isn't The Wire — it's not about the rot eating away at our civic institutions. S.W.A.T.'s predominant tone is "All Cops Are Badass," full of big guns, loud explosions, rippling abs and macho bro-hugs.

Still, when Thomas created the show, he recognized the source of the outrage being expressed today. He reimagined the lead character, S.W.A.T. team leader Daniel "Hondo" Harrelson, as a black man who grew up in south Los Angeles.

"The truth is, when I was younger, I got into it with the cops," Hondo says in the series' first episode. "I didn't do nothing wrong but I still ended up with a broken arm and a face down on the pavement."

On the other hand, by season three, Hondo threatens a criminal by telling him, "I got no problem breaking your other arm."

For writers like Thomas, it's a constant balancing act between art, entertainment and the potential consequences of the resulting creation.

"For the officers of tomorrow, what type of examples are we giving them?" Thomas asks.

It would be easy to dismiss fictional TV series as just fantasy. Thomas says the cops he spends time with can rattle off a million inaccuracies with how they're portrayed on TV.

"At the same time, some of those same officers have the S.W.A.T. theme song as their ringtone," Thomas says. Shows like his, he knows, are the reason why some became cops.

Indeed, Spokane Police Chief Craig Meidl will tell you that he looks back on his first two years as a police officer and cringes about his unprofessionalism. Before joining the force, he says, his only experience with how police officers were supposed to behave was movies.

Even today, Meidl says, a lot of rookies have to be trained to correct their misperceptions of how modern policing should work.

There are no easy answers: Make cops pure heroes, and you risk creating "copaganda." On the other hand, make them roguish anti-heroes — like Vic Mackey on The Shield from S.W.A.T. co-creator Shawn Ryan — and you sell an arguably more dangerous message: You have to break the rules, and maybe an arm or two, to keep the people safe.

As villainous as Mackey was, Seitz says, "there's still the sense that the police are the last line of defense against anarchy... where they make it clear that the only way to stop this child molester is to let Mackey do his worst illegally to this dude." 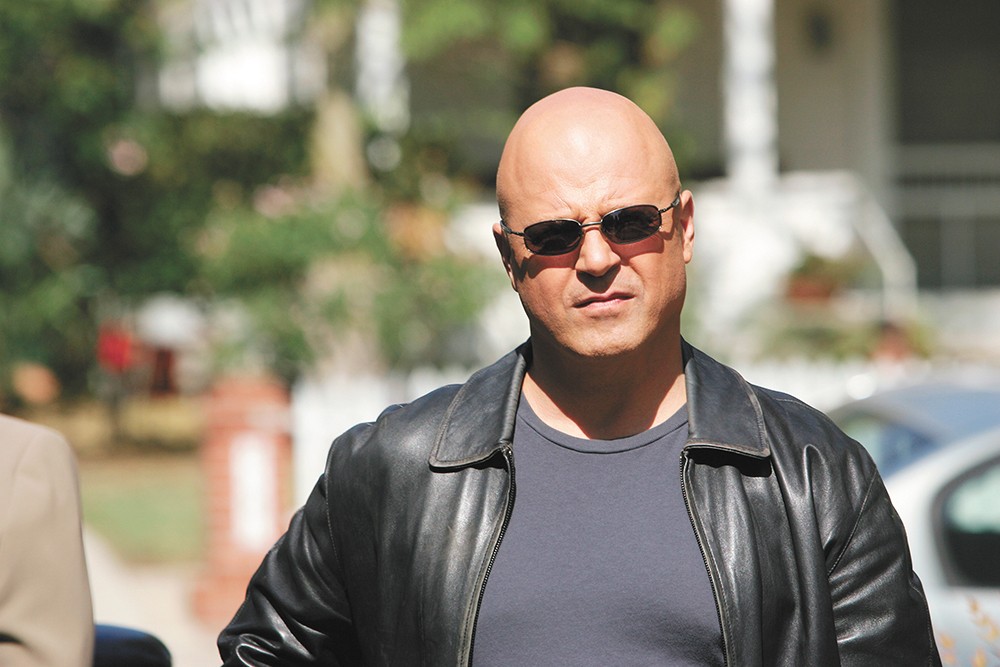 Back in 2008, Ed Burns, former Baltimore police officer and the co-creator of The Wire, told police critic Radley Balko that films like 1972's The French Connection shifted the way that narcotic officers actually behaved.

"They put out the idea of this guy who cracks heads, especially in that scene where they went and they shook the bar down. That became iconic," Burns said. "And that is the way the cops were afterward."

But there are also plenty of moments like second season's climax: A white supremacist terrorist is speeding through a parking lot in a semi-truck packed with explosives when Hondo slams into the side in the team's heavily armored MRAP troop carrier. The semi-truck explodes. The MRAP is barely singed. It's practically a commercial for the power and necessity of the controversial police vehicle.

Balko's book, Rise of the Warrior Cop: The Militarization of America's Police Forces, tracks the original sensationalized 1970s S.W.A.T. series as a key moment in the spread of military-style heavy police equipment from urban cities like L.A. into the suburbs, where he says they were sometimes used to bully protesters. 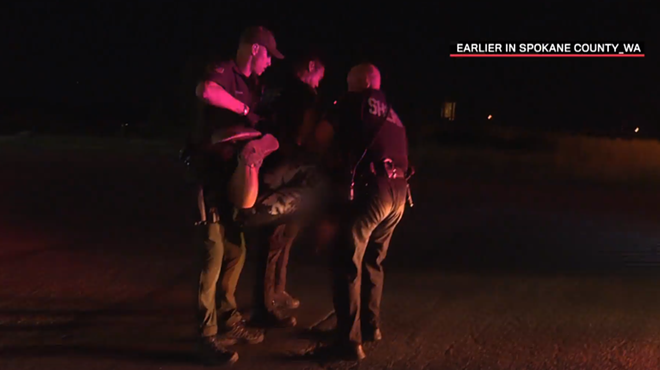 Expect that to change in the next season, as they go deeper into cultural issues like these.

Throughout the show's run, Thomas says, S.W.A.T.'s writers have been constantly aware about the risks of glorifying "big guns and gun violence." He says they constantly look at ways to have their heroes take down bad guys through nonlethal means. But there's the rub: The job of a good police officer is to de-escalate tensions — but the imperative of a TV writer is often to escalate them. That's particularly true when you're writing a broad action series for a big network like CBS.

"In essence, we're serving buffet food," Thomas says. "We need to appeal to as many eyeballs as possible."

So to Thomas, highlighting the very real flaws with police culture on a TV show isn't about lecturing or moralizing. It's not about showing cops as pure heroes or pure villains. It's often more powerful, he argues, to let viewers come to their own conclusions.

"It's not about providing propaganda one way or another," Thomas says. "It's about posing questions that haven't been asked." ♦