I never GoT into Game of Thrones, and I don't care 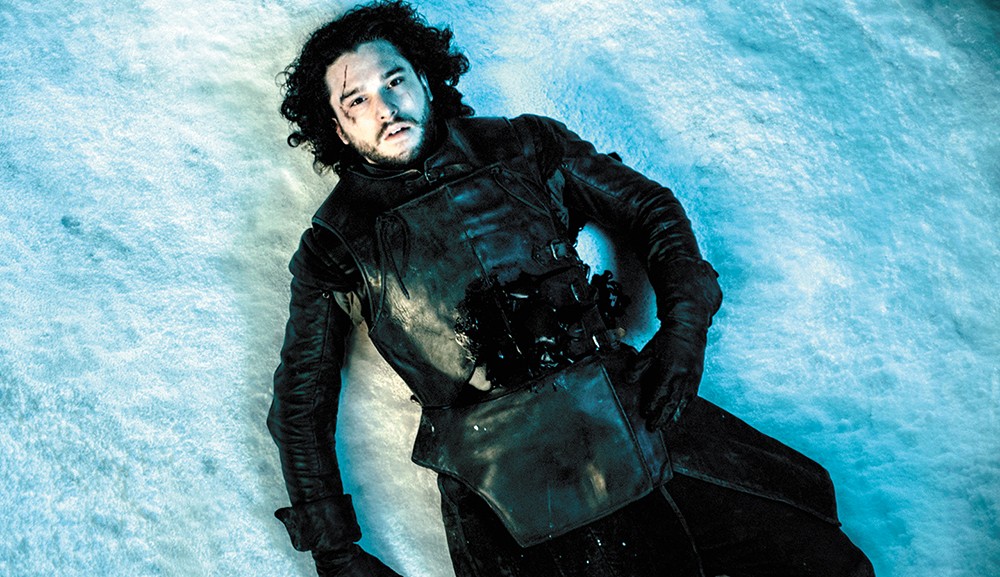 The author does not care if Jon Snow dies.

Way before "Winter is Coming" became a meme, there was whispered enthusiasm that quickly grew into a roar as people started talking about this new show, Game of Thrones.

When the fantasy series first came out in 2011, I was still in college, and at the recommendation of a few friends, figured I'd give it a shot.

Now, I know it's a show (based on a book series) set in "the age of dragons." I get that it's trying to be true to form with the ways that people fought to grow their kingdoms in centuries past, plus a little magic to make things interesting. But the overt "rape and pillage" thing, emphasis on rape in the first two episodes, immediately turned me off.

I can stomach pretty gory and dramatic themes — I loved Dexter and Breaking Bad, and I'm binge-watching How to Get Away With Murder. But with GoT, it felt like HBO emphasized the violence, sexual assault and nudity as much as possible to start, just because it could, not because the series needed it. After a few episodes, I stopped watching.

That means for years, I've had to explain to friends, co-workers and even strangers why I don't watch. "Give it another shot!" they'd say. "It really gets better if you keep watching."

But struggling through several episodes just to get into the series didn't seem worth it. I accepted I'd just have to keep explaining why I'm apparently one of the only losers on the planet who doesn't watch the show.

Fast-forward to 2019 and you'd think GoT rules the freaking country. With the final season in progress, it's hard to go anywhere without seeing GoT-themed events, ads, or social media posts. The president is even using the series' signature font to make memes claiming victory over the Mueller report.

Victoriously for me though, not caring about GoT has given me the blissful ability to scroll through Twitter and Facebook for a decade without worrying about things like "Red Wedding" spoilers. I glean just enough to follow along in polite conversation, but gladly let my eyes glaze over as people debate plot theories or scream not to spoil anything when they've been dumb enough to miss the most recent episode.

As you GoT lovers devour your final season, go ahead and stay on your high horse. I'll just be over here humming to the tune of "Jimmy Crack Corn" — I bet "Jon Snow dies, and I don't care." ♦

The original print version of this article was headlined "I never GoT into Game of Thrones, and I don't care"