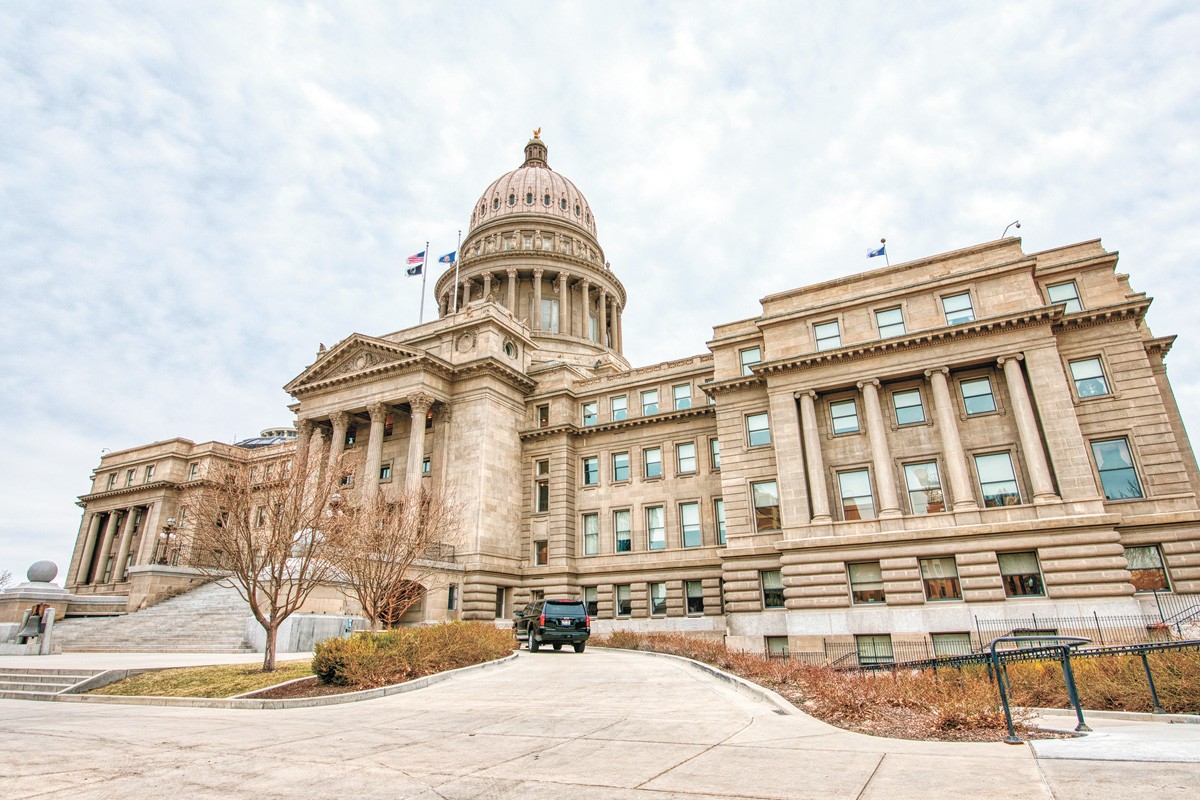 If you're looking for a case study in standing steadfast against an ever-growing wave of change, look no further than our neighbors to the east. Idaho, once again, is making clear that it is closed to cannabis.

On Jan. 29, the State Affairs Committee of the Idaho Senate approved by a 6-to-2 party-line vote a resolution that would amend the state's Constitution and essentially bring into place an outright ban on the legalization of cannabis and other controlled substances within the state. That vote moves the resolution to the floor of the state Senate for consideration, bringing it one step closer to becoming law.

As a constitutional amendment, the resolution will need to pass by a two-thirds vote in both the Idaho Senate and House, and then be approved with at least 50 percent of the vote on the 2022 ballot. Should it jump all of those hurdles, the new law would supersede any legalization efforts that may find themselves alongside it on the ballot in 2022.

This is nothing new for Idaho. In March 2013, mere months after Washington and Colorado became the first states to legalize cannabis, the Idaho Senate approved a resolution stating that the Legislature was committed to never, under any circumstance, allowing cannabis legalization in the Gem State.

That said, it could also be just another bit of bluster from the Idaho Legislature, which just two years after stating its uncompromising opposition to cannabis, in fact, voted to legalize cannabis in a very specific form. Idaho lawmakers approved legalizing CBD oil for the treatment of epilepsy in 2015 — though, then-Gov. Butch Otter vetoed that specific legislation.

As a result, Idaho remains arguably the most anti-cannabis state in the union. This action in the state's Senate pushes Idaho further in that direction, while seemingly every other state is doing the opposite.

On Election Night in 2020, four states — Arizona, Montana, New Jersey and South Dakota — voted to legalize recreational cannabis, bringing the total to 15. On top of that, Mississippi voted to legalize medical marijuana. On Nov. 3, 2020, every single statewide ballot measure relating to cannabis in the United States was approved by voters.

Idaho, though, is tracking in the other direction.

Recreational cannabis is legal in four of the six states Idaho borders, as well as in Canada, and even deeply conservative Utah has a more progressive cannabis policy than Idaho. Nonetheless, elected officials are doubling down on Idaho's commitment to remaining cannabis-free. ♦