Gamers cackled with joy when society went to stay-at-home, closed-door lockdown. They've been quarantining for years! Lockdown is neither a lifestyle change nor an inconvenience! For every extrovert who struggles to stay home and distanced during quarantine, there's a gamer huddled in a basement happy that they're no longer pressured to "leave the house" or "for the love of God, socialize."

Lockdown also means that an entire new, fledgling generation of Quarantine Gamers has been born. Locked up with nothing to do, many have turned to the sweet nothingness of video games to pass the time. These new gamers are going to need hella stuff and to start building a collection, thus becoming straightforward targets for easy gifting.

COUCH GAMING LAPBOARD
When I began working from home, I didn't set up a desk or workspace. I didn't buy myself an ergonomic office chair. Instead, I got a piece of cardboard, slapped my laptop on it, and started working from my couch. Is my back shot to hell? Yes. Have I lost all muscle tone and posture? Absolutely. But the most egregious crime here is that I've been using a flattened Amazon box as a table for my laptop for eight months.

Along come couch lapboards — a tremendous improvement over my paltry piece of cardboard. These inventions sit over the lap, providing a solid workspace for those of us who prefer to live life from the sofa now. If you notice that your giftee frequents the couch, this might be a great gift.

HALF LIFE: ALYX (Not Rated, Virtual Reality)
The first time I strapped into a VR headset and opened a game two years ago, I immediately fell to the ground with nausea because my brain could not handle the visuals without my body actually moving. VR has had to overcome a lot of hurdles as it's grown as a platform — if players weren't throwing up, they were quitting after an hour with a headache.

But I can say Half Life: Alyx is the first game that's done VR right. For starters, it's a VR game I didn't get sick playing, so 100 points for that. But the real sparkle is the attention to detail — you can pick up, toggle, pull and grip almost everything in the game. The textures and visuals of the game multiply tenfold when you're immersed in them. If you don't have a VR set at home, presenting your loved one with a pass to a local VR arcade is a great gift.

FALLOUT: THE VAULT DWELLER'S OFFICIAL COOKBOOK And MATCHING APRON
Apocalypse dinners, but make them fancy! This cookbook sets a table of all of your Fallout favorite foods. Some recipes call for interesting spices and kinda-rare ingredients, adding a little fun for those more seasoned in the kitchen. Gift idea — this cookbook, a copy of the Fallout games, and a cute little Fallout apron set.

KEY OR RING LIGHT
As the Zoom era bustles forth, we're learning the basics of how to be on a video chat without looking like garbage. As lesson number one — anyone who needs to have their face on video needs a key or ring light at their desk.

Streamers have been using key lights for years because they know the tricks to getting your face all nice and shiny for the screen.

Light source behind you? Your face is dark, and no one can see you. Light source next to you? You look like a creepy shadow elf. Poorly lit bedroom or office? Everything is grey and depressing. Ring light in front of you, illuminating your beautiful features with soft, glowing light? Now you're a supermodel, and your coworkers can see all of your reactions and facial movements in crisp detail.

NECROBARISTA (Not Rated, Nintendo Switch, PlayStation 4, Microsoft Windows, Mac)
This game originally crossed my radar because the name Necrobarista seemed too intriguing to pass up. A dead barista? Barista in hell? What could it be! As it turns out, this visual novel tells the tale of the Terminal cafe, a quick afterlife rest stop for the dead, run by necromancer baristas who serve coffee to the dead and living alike.

I'm all for games that burgeon into new storytelling realms. I think of visual novels or narrative-heavy story games as an extension of traditional movies — sort of a choose-your-own-adventure in digital form. Necrobarista's story ponders grief and mortality in such a thoughtful way. Thumbs up. 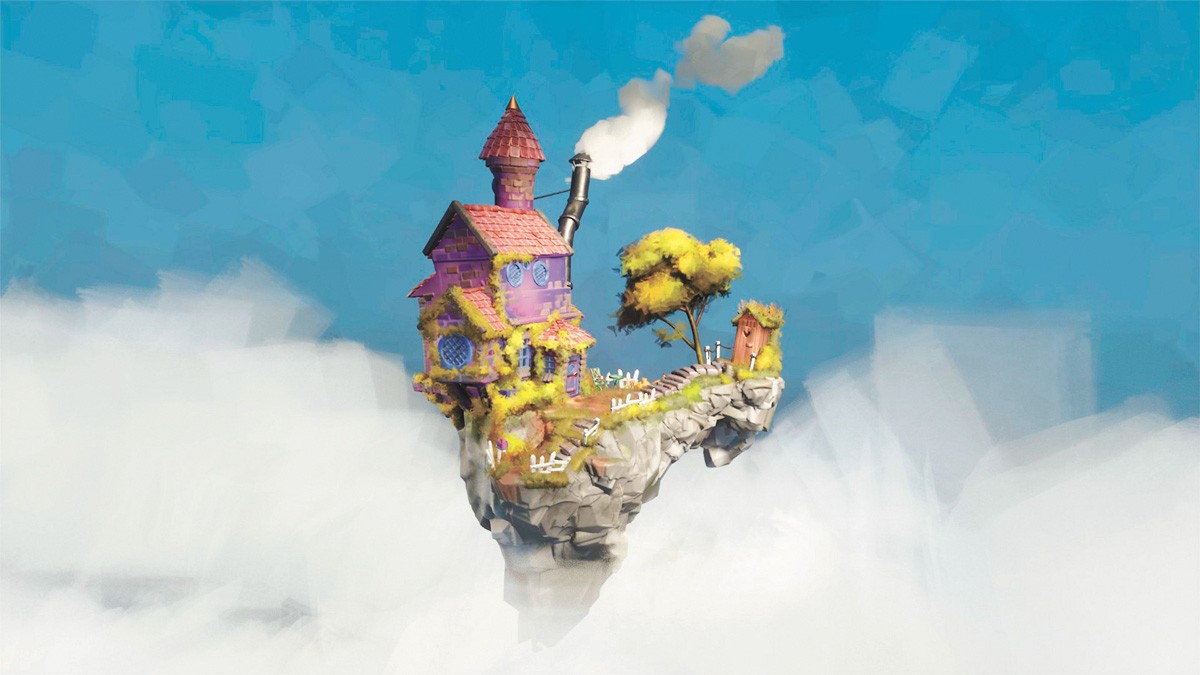 DREAMS (Rated T, PlayStation 4, PlayStation 5)
When I was first reading reviews for Dreams, I struggled to figure out what the game actually... was. Every description was a vague "it's creative!" platitude that lacked concrete examples.

Turns out, Dreams is like LittleBigPlanet, but on steroids. The game descriptions were vague because this game does everything. The game is painted as the ultimate creative digital outlet — music creation, how-to guides, social media platform, game development engine.

You can take Dreams any direction you want to. I know that's vague, but that's the most concise summary any human can say about this game. If your giftee is artsy fartsy and a bit technical, this is probably a good gift.

LITERALLY ANY BIG VIDEO GAME FROM THE LAST DECADE
So you want to talk about easy? If you have a new Quarantine Gamer, you're pretty safe to slap some dollars down on literally any game from the last decade. This year couldn't be easier for gift-giving. You will also (more than likely) be able to find these games second-hand or at a discount — meaning you can grab a couple of them, slap on a bow and add to someone's new collection. Here's a list of easy wins — Fallout, BioShock, Half Life, Stardew Valley, Kerbal Space Program, Overcooked, Rocket League, Just Dance, Pokemon, Minecraft, Red Dead Redemption, Borderlands, Elder Scrolls, Witcher, Fallout, Halo, Assassins Creed, Fortnite, and Counter Strike. ♦ 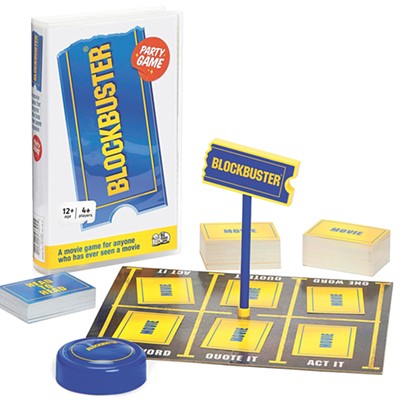