In race for a coronavirus vaccine, an Oxford group leaps ahead 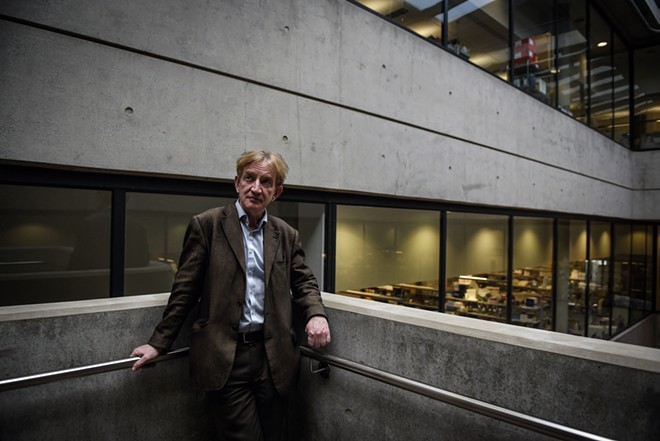 In the worldwide race for a vaccine to stop the coronavirus, the laboratory sprinting fastest is at Oxford University.

Most other teams have had to start with small clinical trials of a few hundred participants to demonstrate safety. But scientists at the university’s Jenner Institute had a running start on a vaccine, having proved in previous trials that similar inoculations — including one last year against an earlier coronavirus — were harmless to humans.

That has enabled them to leap ahead and schedule tests of their new coronavirus vaccine involving more than 6,000 people by the end of next month, hoping to show not only that it is safe but also that it works.

The Oxford scientists now say that with an emergency approval from regulators, the first few million doses of their vaccine could be available by September — at least several months ahead of any of the other announced efforts — if it proves to be effective.

Now, they have received promising news suggesting that it might.

Scientists at the National Institutes of Health’s Rocky Mountain Laboratory in Montana last month inoculated six rhesus macaque monkeys with single doses of the Oxford vaccine. The animals were then exposed to heavy quantities of the virus that is causing the pandemic — exposure that had consistently sickened other monkeys in the lab. But more than 28 days later all six were healthy, said Vincent Munster, the researcher who conducted the test.

“The rhesus macaque is pretty much the closest thing we have to humans,” Munster said, noting that scientists were still analyzing the result. He said he expected to share it with other scientists next week and then submit it to a peer-reviewed journal.

Immunity in monkeys is no guarantee that a vaccine will provide the same degree of protection for humans. A Chinese company that recently started a clinical trial with 144 participants, SinoVac, has also said that its vaccine was effective in rhesus macaques. But with dozens of efforts now underway to find a vaccine, the monkey results are the latest indication that Oxford’s accelerated venture is emerging as a bellwether.

“It is a very, very fast clinical program,” said Emilio Emini, a director of the vaccine program at the Bill and Melinda Gates Foundation, which is providing financial support to many competing efforts.