"When I think of school, I think of the PTO," says Hannah Poush. A distinct memory from her childhood in Orondo, Washington, a small town roughly midway between Wenatchee and Chelan, is of her mother dressed as a Raisinet and performing a dance routine with the rest of the volunteers from the school's parent-teacher organization.

"It was the norm to have parents and community in the school, and it felt very much like the school was a part of the community," Poush says.

Years later, when she and her husband returned to Orondo and started a family, Poush looked forward to continuing that tradition of PTO involvement. But the PTO was no longer active in the town's sole elementary school. Then came a move to Spokane, where Poush, now a mother of three, hoped to find a thriving culture of community engagement.

"I made this assumption that in the city PTOs were a big deal," she says, but that wasn't quite the case. The PTO at her local elementary school in north-central Spokane had, like so many organizations, been upended by the COVID pandemic. With in-person meetings and events on hiatus, the already modest participation in the PTO had declined even further. The organization was practically dormant.

This isn't necessarily a local phenomenon; nor is it an exclusively rural or urban one. As part of its biennial survey on the health of parent-teacher organizations, the advocacy and resource platform PTO Today has found that involvement in school parent groups has been in steady decline for about a decade. In 2013, 21 percent of respondents reported that their PTOs had over 30 active volunteers. By 2019, that proportion had dropped to just 8 percent. About five months before the pandemic, 80 percent of PTO Today's survey respondents were down to 20 volunteers or fewer.

Partly because of her childhood experience, Poush saw the absence of a PTO as a major concern at a time when it was needed most. For her, the group was essential to creating a space where parents, teachers and administrators could come together on equal footing and discuss problems as well as opportunities.

"Relationships are really where PTOs have the potential to make a big impact. Dollars have a big impact, sure, but in our society, which is pretty polarized and fast-paced, we've lost the organic opportunities to bump into each other." She stresses the importance of being afforded the ability to "just be in relationships around the common goal of kids being successful."

Although most PTOs would likely broadly echo that same common goal, not all of them are, well, PTOs. Some go by parent-teacher associations (PTAs), some by parent-teacher groups (PTGs). Others simply call themselves booster clubs. The distinctions are generally slight — for example, PTAs are typically affiliated at the national level — but can account for some confusion among would-be participants.

Likewise, the scope and emphases of PTOs can vary from school to school, even within the same district. Christi Gerhardt, a parent who led the PTG for the Spokane School District's Odyssey program during the 2021-22 academic year, says that developing a budget and fundraising in support of it ended up being "a big piece" of her tenure as president.

"One thing we built into next year's budget is dedicated money to help with students in our school who are in some sort of need." 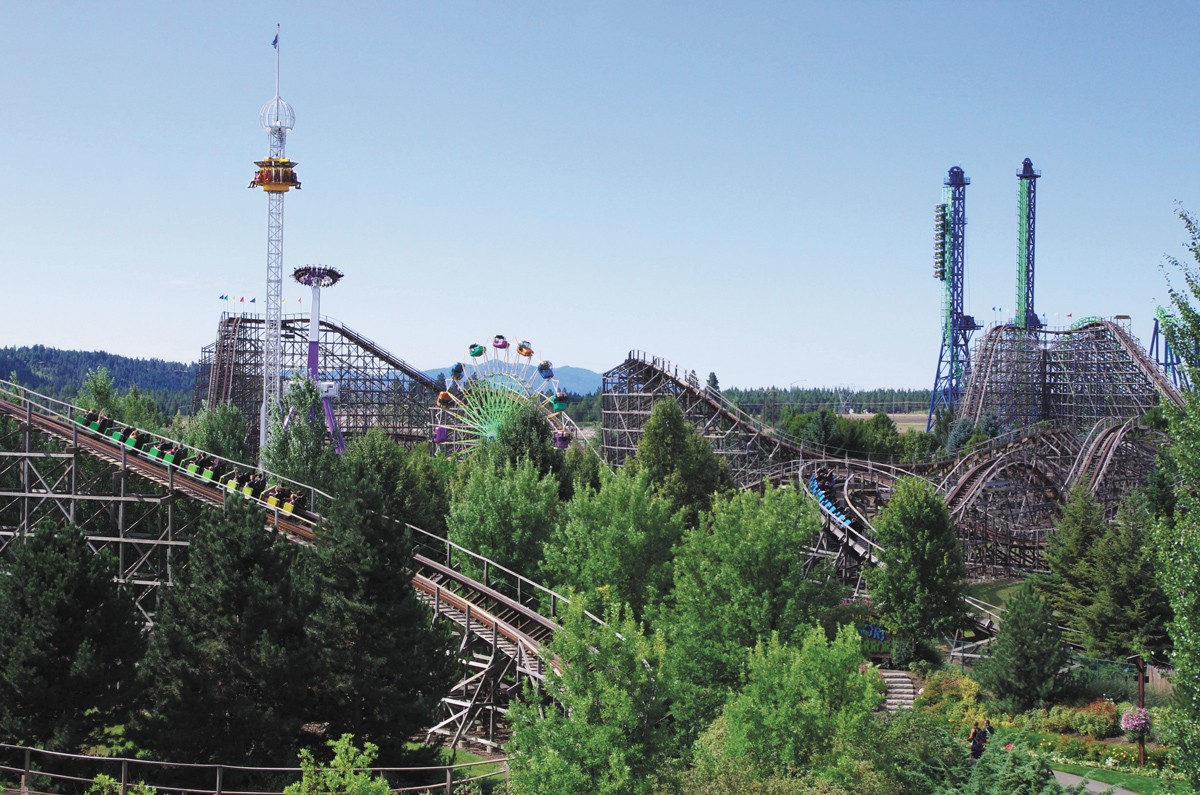 By contrast, Maria Breedlove, a paraeducator at Spokane's Ridgeview Elementary and the head of its PTG until her sixth-grader's recent graduation, says that their group focused on encouraging students' academic performance through small gestures or grassroots-organized events. She points to a popular program that incentivized reading with the lure of free pizzas and ice cream. Another PTG initiative is an annual end-of-year field day.

"We get equipment for them to have fun on the last day of school so they can start their summer right. Or, because of COVID, we did snow cones, so at the end of the school year every student could just get their own snow cone," she says.

Regardless of where PTOs choose to channel their energies, active participation on the part of parents and staff has been shown to strengthen the bonds between parents, students and their schools over the long term. But securing that active participation also depends on schools promoting their PTOs and parents approaching the group with an open mind.

"A lot of people have the perception that the PTG is full of stay-at-home moms" with scads of spare time, says Gerhardt, "which is definitely not true at our school. There are a lot of full-time working parents. Really, nobody is too busy to do this, and we'd never want someone to feel like what they have to give isn't enough."

There are other lingering misconceptions, too: that PTOs only serve a purpose in elementary schools, that they already have a rich supply of volunteers or that they're geared toward affluent demographics. Assumptions like these haven't helped to reverse the rapid overall decline in PTO vitality over the past decade.

Nevertheless, Poush has already seen some encouraging signs among the Audubon Elementary PTO. Finding successors to guide the PTO after students (and their parents) graduate can be an ongoing challenge, but their group has succeeded in electing a willing volunteer for its 2022-23 president. A busy dad, no less. And she also predicts that the virtual meetings prompted by the pandemic will continue, making it easier for time-constrained parents and teachers to attend.

"In this world that feels like everything's swirling and you can't make any impact, I really do think that PTOs are a place where we can make a difference," she says.

"For any parent who's feeling anxious about the future, about the safety of schools, about what their kids are learning, at the PTO you get to have a real conversation with other parents, with teachers and with the principal on how to navigate all those things everybody is trying to figure out."

The original print version of this article was headlined "School Ties"