With our minor league club's season kicking off, brush up on your Indians history. 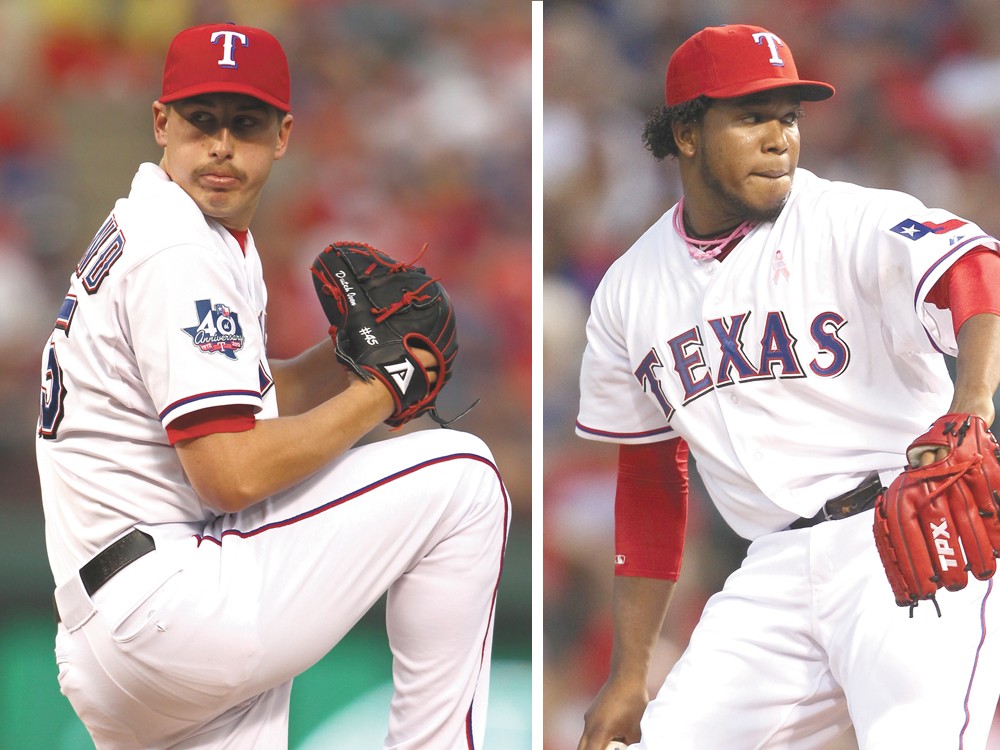 Spokane Indians baseball is the gift that keeps on giving for Inland Northwest sports fans.

Upwards of 200,000 fans attend Indians games annually at Avista Stadium. The teenagers and twenty-somethings on the Indians roster are faceless names to many fans during the summer or two they ply their trade in Spokane, but fans can later follow a handful of those players for years in the major leagues.

The Indians open the short-season Class A Northwest League season at home Friday, June 15 versus Vancouver, but fans still have time to bone up on Indians history.