Is the insanity defense a constitutional right? 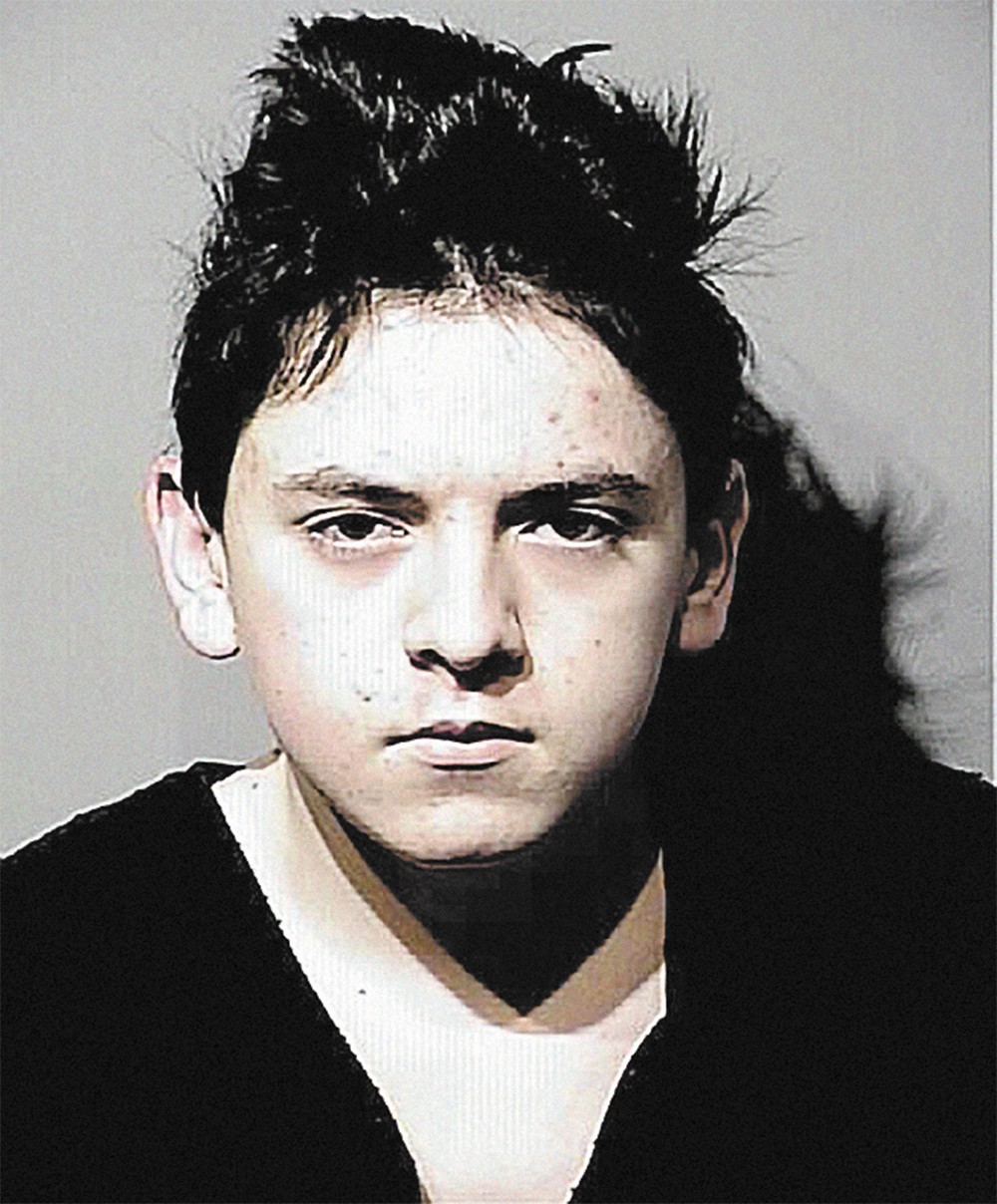 Eldon Gale Samuel III has been charged with killing his father and brother.

— on the floor, on the ceiling and on the clothes of the 14-year-old boy accused of brutally murdering his father and younger brother.

In March, Eldon Gale Samuel III, now 15, was arrested in Coeur d'Alene after he confessed to officers to shooting his father, Eldon Samuel Jr., three times in the head, then turning the gun on his brother, Jonathan, and stabbing him repeatedly with a knife and a machete. Samuel has since been charged with second-degree murder in the death of his father and first-degree murder in the death of of his brother, and faces a lifetime adult sentence in prison. In court documents, police accused the teenager of not showing "any remorse."

But Samuel's lawyer says his client was suffering from mental illness at the time and that he should have the right to plead not guilty by reason of insanity — a defense that's been barred in Idaho for decades. Earlier this month, Samuel's attorney, Kootenai County Chief Public Defender John Adams, filed a motion challenging Idaho's ban of the insanity defense. He argues that Idaho's repeal of the insanity defense violates Samuel's constitutional rights to due process and freedom from cruel and unusual punishment.

The history of the insanity defense dates back to ancient Greece and was available at the founding of the United States. Idaho, however, became one of four states (the other three are Montana, Utah and Kansas) to abolish the insanity defense following public outcry over the acquittal of John Hinckley Jr., found not guilty by reason of insanity for attempting to assassinate President Ronald Reagan in 1981. The Idaho Legislature outlawed the insanity defense in 1982, the same year of the Hinckley verdict.

"The fact is, what we end up doing is incarcerating people in prison based upon things driven by their mental health," says Idaho State Appellate Public Defender Sara Thomas. "So we end up having a higher rate of people incarcerated than we would otherwise if dealt with in a medical manner."

Ever since, defense attorneys in Idaho have regularly argued the issue on appeals, but Adams says local courts typically "pass the buck" and defer to higher courts. In 2012, attorneys representing an Idaho man, John Delling, went as far as asking the U.S. Supreme Court to weigh in on whether a defendant has a constitutional right to plead insanity. Delling, who suffered from acute paranoid schizophrenia, was convicted of fatally shooting two of his friends in 2007 because he believed they were stealing his "energy" and sentenced to spend the rest of his life behind bars with no possibility of parole. High court justices refused to hear Delling's appeal.

"He really could not have appreciated the wrongfulness of what he was doing because he was so delusional because of his schizophrenia," says Gus Cahill, Delling's public defender. "I'm optimistic that perhaps Mr. Adams' case fits a similar bill, that they can take another look at it."

Samuel's public defender, Adams, says this is his "fourth or fifth" time challenging the ban on behalf of one of his clients and "he probably won't be the last."

"I have hope. There've been institutions and laws in this country that have stood challenge after challenge, decade after decade. It's taken a lot to move courts or legislatures to change things," Adams says. "Laws against interracial marriage, misogyny, same-gender marriage, owning people as slaves — those stood for decades. ... I'll keep fighting as long as I'm able." ♦