Inside the lasting power of Hitchcock's shocking horror classic; plus, where to see it on the big screen 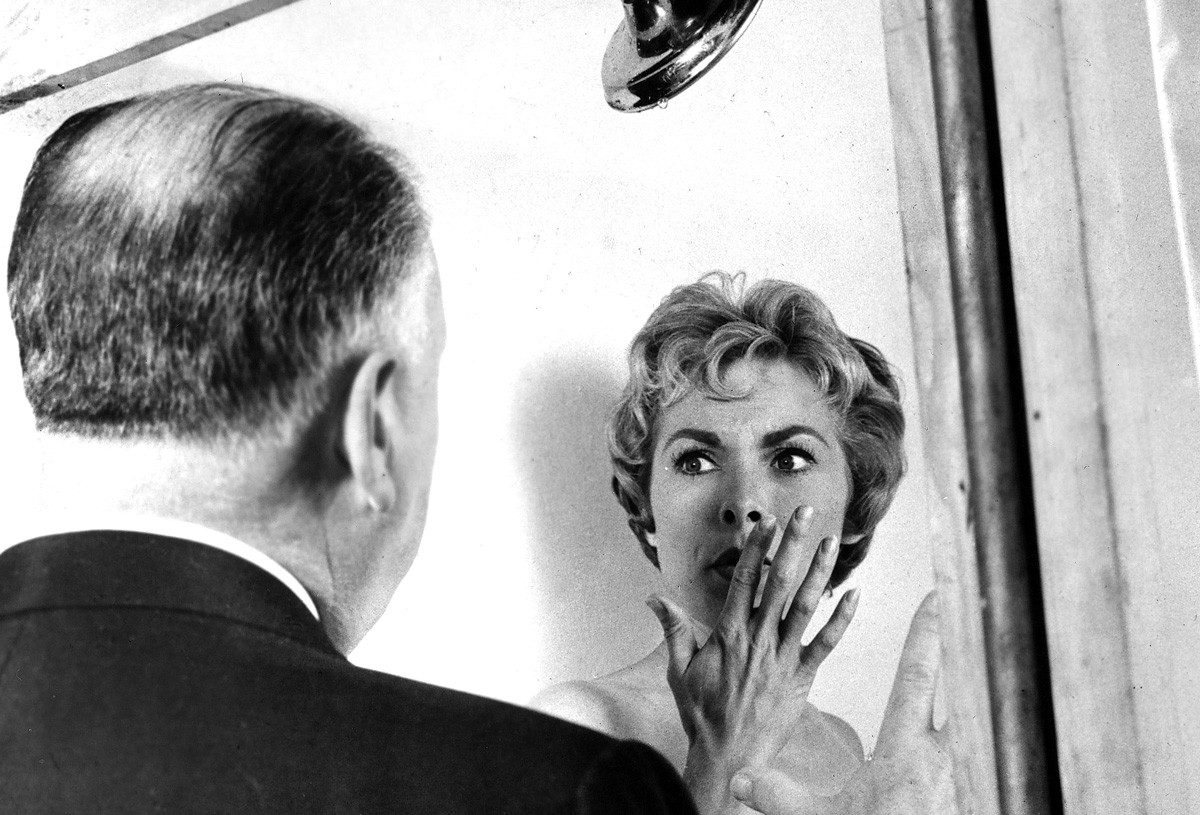 Janet Leigh's character Marion Crane is about to enjoy her last shower.

Alfred Hitchcock's 1960 masterpiece Psycho is so mythic and historically significant that it practically comes pre-loaded with behind-the-scenes tidbits that critics and academics love to recite. Did you know that the film's infamous shower scene runs just 45 seconds but features 78 different camera angles and took an entire week to film? And that Psycho is the first American feature to show a toilet flushing on screen? And that when the film played in theaters, audience members were refused admission if the movie had already started?

Sure you did. But perhaps my favorite bit of Psycho trivia is one that doesn't get thrown out too often, and it's a doozy.

When the film was released 60 years ago, pioneering British critic C.A. Lejeune went to review it for the Observer. Psycho hit theaters mere months after Michael Powell's notorious shocker Peeping Tom, itself a lurid tale linking murder and voyeurism, and the one-two punch of these films pushed the boundaries of graphic violence and sexual content in mainstream cinema. Lejeune had been so revolted by Peeping Tom that she walked out halfway through, reportedly shouting "I'm sickened!" on her way out. But with Psycho, Lejeune took it one step further: She left the theater before the movie was over, went back to her office, filed her review and promptly quit as the Observer's film critic. The movies, she believed, could not be salvaged.

If that doesn't illustrate the film's visceral, transgressive power at the time of its release, I don't know what does.

Psycho is certainly the most imitated, referenced and parodied horror film ever made, with Halloween and The Shining right behind it. It changed the way movies were marketed and even how theaters showed movies. And it made Hitchcock into an even more recognizable commodity than he already was, an avuncular man who delighted in shock and awe. (Of course, history has revealed that he was more of a villain than he let on.)

But Paramount Pictures originally had zero faith in the material, despite Hitchcock's enthusiasm. To stretch the limited budget, it was shot on the cheap in black and white, and with the same crew that made the Alfred Hitchcock Presents TV series. It ended up making Hitchcock more money than any film he'd made before.

Based on a novel by Robert Bloch, Psycho begins as Marion Crane (Janet Leigh), the secretary for a real estate developer, skips town with a client's cash. After trading in her car and being menaced by a highway patrolman, Marion pulls into the isolated Bates Motel to wait out a rainstorm. She's the only guest — they've got 12 cabins and 12 vacancies — and so she makes pleasant conversation with the meek but twitchy front desk clerk Norman (Anthony Perkins), who lives in the gothic hillside house with his ailing mother. 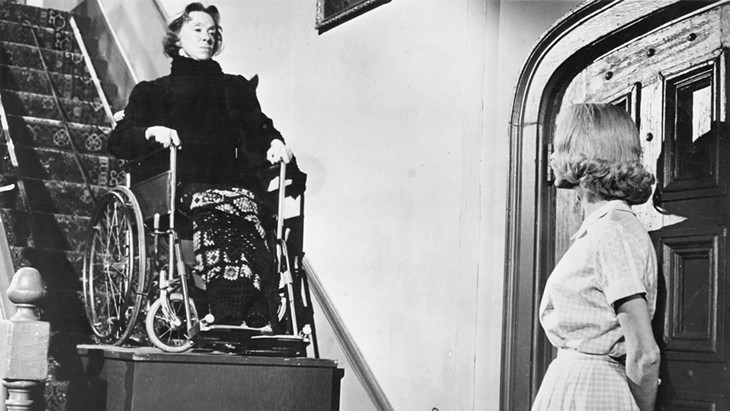 I think everybody now knows who Norman Bates really is, and what happens to Marion when she takes her evening shower.

Most contemporaneous reviews (not just C.A. Lejeune's) were mixed. Hitchcock had made films about murder and perversion before, but they were at least classy, shot in lush Technicolor and carried along by sumptuous Bernard Herrmann scores. Psycho, by comparison, was rough and nihilistic, as shocking in its violence as in its sexual politics, and Herrmann's music was nervy and filled with shrieking violins.

The movie was such an assault on Eisenhower-era senses, I think, that many people missed its artistry. The most familiar aphorism about Hitchcock's work is that he played his audience like a piano, and that's perhaps no more apparent than in Psycho, which is a masterpiece in manipulation. Critics seemed to reconsider the movie after its amazing public reception: The New York Times' Bosley Crowther was initially muted in his praise for the film, but ended up putting it on his year-end top 10 list.

For all its cultural clout, Psycho remains an enormously entertaining slice of depravity. The first time I saw it, when I was 12 or 13 years old, I vaguely knew the outline of the plot but wasn't prepared for how gripping its horrors are. I've seen it dozens of times since, and it still works like gangbusters even if you know all its secrets. But imagine seeing Psycho in its initial theatrical run, walking into the theater cold, knowing nothing other than it's a scary thriller by the Master of Suspense. If only I could go back in time... ♦