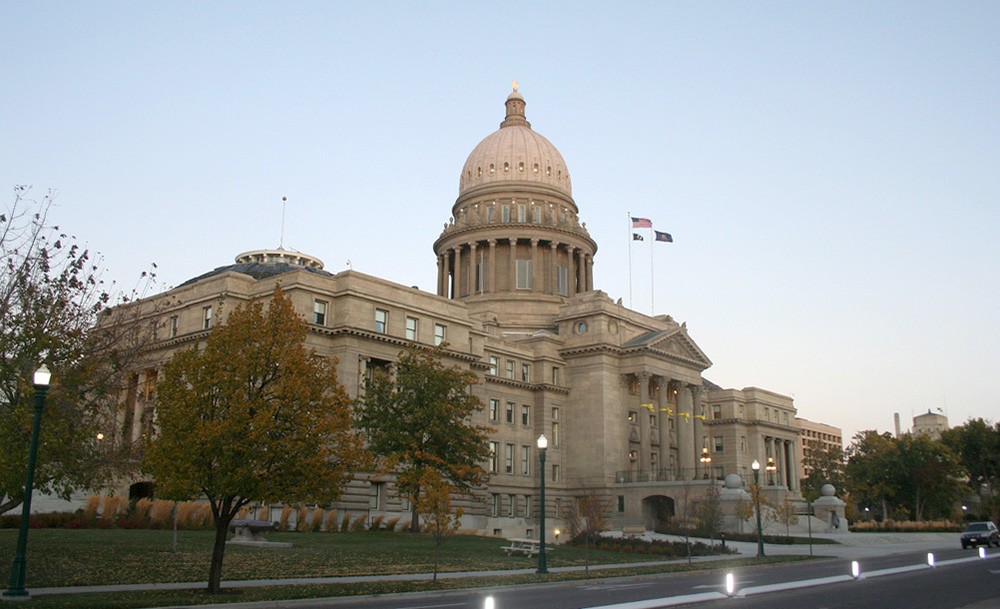 Boise Metro Chamber
It was the shortest session in a decade, but Idaho lawmakers didn't shy away from controversy.

When the Idaho Legislature adjourned last week on its 74th day in Boise, Gov. Butch Otter, flanked by Republican lawmakers, hailed the legislative session as "one of the smoothest" he's ever seen. House Minority Leader John Rusche, D-Lewiston, meanwhile, chastised his GOP colleagues for doing "very little on many of the issues that challenge us most."

Success or not, lawmakers didn't shy away from controversy in the shortest session in a decade. 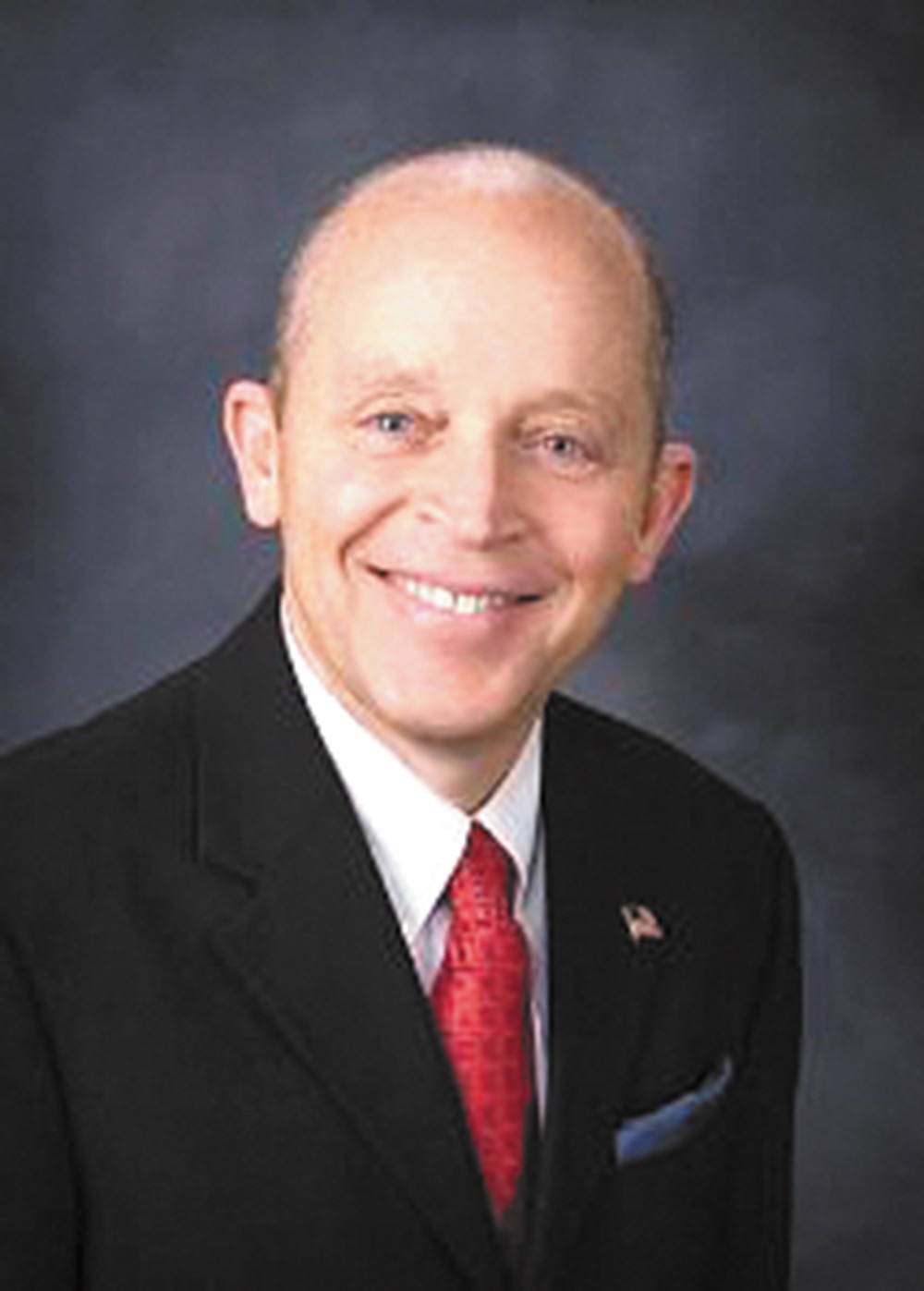 Sen. Steve Vick says of Idaho's "ag-gag" law: "To me it was about property rights."

Earlier this month, Otter signed into law Idaho's "ag gag" bill, which bans unauthorized audio and video recordings of agricultural operations. The new law is intended to stop animal rights activists from spying on and sabotaging industrial farming activities. A coalition of civil liberties, food safety, environmental and animal rights groups is currently suing the state on the grounds that the law violates freedom of speech.

Sen. Steve Vick, R-Dalton Gardens, says the statute won't prevent anyone from reporting animal abuse. "To me, it was about property rights," he says. "It prevents people from being deceptive."

The legislature also passed a bill, with Otter's approval, allowing people with concealed carry permits to bring guns onto the campuses of Idaho colleges, despite opposition from the heads of all eight of the state's public universities.

A bill that received unanimous support in the legislature was Idaho's Justice Reinvestment Act, aimed at overhauling the state's probation and parole systems to reduce recidivism. "We have a low crime rate; we should have a low incarceration rate as well," Vick says. "Let's keep only those in prison who are dangerous to society and work with the rest in a different way."

Late in the session, lawmakers also approved a $66 million increase in public-school spending. The $1.37 billion education budget raises teachers' and administrators' salaries by 1 percent and reverses $35 million in recession-era cuts.

Rep. Vito Barbieri, R-Dalton Gardens, voted against increases in education spending. "At some point, it's going to swallow the taxpayer," Barbieri says. "Money doesn't educate; the student educates. Money just facilitates. If the individual isn't motivated to learn, all the money in the world isn't going to help them."

Despite protests that brought hundreds of people to the Idaho statehouse, lawmakers again refused to hold a hearing on the "Add the Words" bill to amend the state's Human Rights Act to cover "sexual orientation" and "gender identity." They also punted on a measure invalidating the Environmental Protection Agency's regulatory authority, a repeal of taxes on groceries and a measure intended to protect children whose "faith-healing" parents refuse to provide them with medical treatment.

With May primaries looming, lawmakers, as expected, didn't take up a proposal to expand Medicaid for low-income residents under the Affordable Care Act. Legislative leadership also didn't advance a bill repealing Idaho's state-run health insurance exchange — a fact that outrages some lawmakers.

"It's one of the biggest robbers of freedom and it's so destructive of business," says Rep. Ron Mendive, R-Coeur d'Alene. "It's the antithesis of the American Dream." ♦