It's Not About the Footprint

It's also the handprint 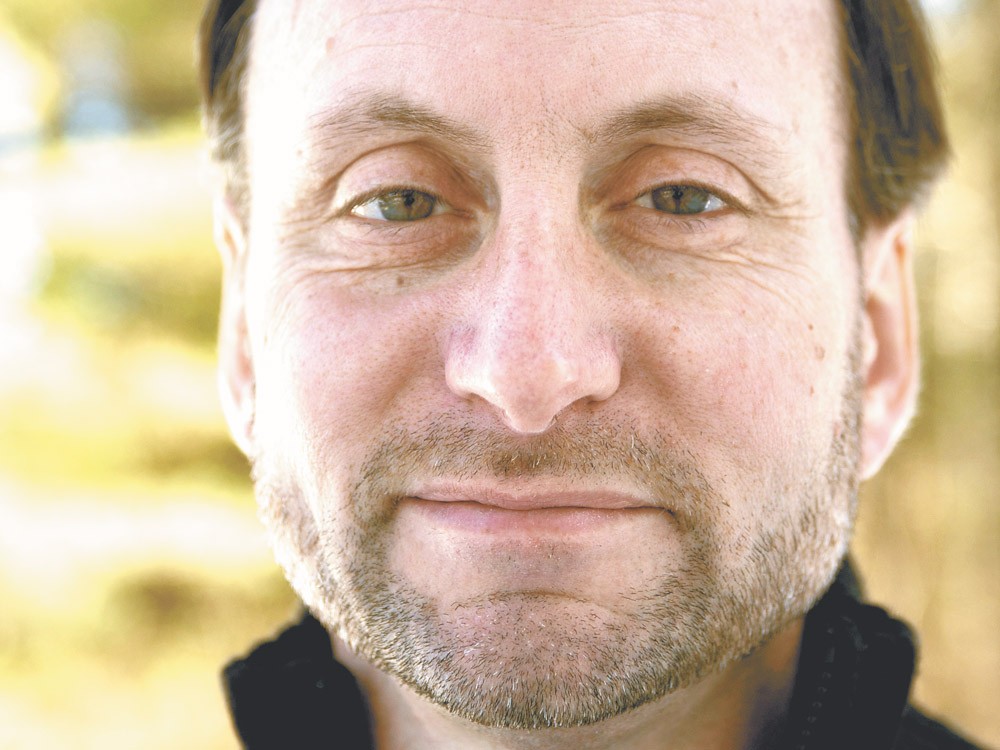 Harvard prof Gregory Norris on your eco-footprint: \"You\'ll always be in debt if that\'s what you\'re focused on.\"

Gregory Norris used to finish his classes on the environmental impacts of consumerism with a question: “Now that you’ve learned all about the burdens of all the products we buy, in gory detail, and you reflect on the fact that you eat meals and take hot showers, etc.,” he would ask, “how many feel the planet would have been better off without you?” 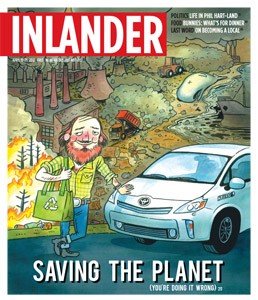 It's not about the footprint

The details of conservation matter

You're wasting too much

You don't have to be in the red to go green

Virtually everyone, kind of sheepishly, raised their hand.

The results were discouraging, but they weren’t surprising for Norris, an adjunct professor of life-cycle assessment at the Harvard School of Public Health. He understands that the net result of modern humans’ driving, eating, heating and general consuming habits is a big bite out of the Earth’s resources.

“I have one friend who said, ‘The only green product is a product that somehow poisons people but leaves the environment alone,’” he says. “I thought, ‘Something’s wrong here.’”

What’s wrong, he believes, is focusing exclusively on our environmental footprints. While that model helps us to be conscious of the consequences wrought upon the planet by our actions, it also poses some problems.

“First of all, it’s not clear what you can do just by looking at that.

“It’s not inspiring to be less of a sinner than your neighbor. It’s an inspiring goal to be a hero of the planet. To be an actual healer requires that we get explicit about tracking this progress.”

That’s why Norris and his colleagues developed the idea of a handprint. Rather than weighing up the harm we do to the Earth, as the footprint model does, the handprint model calculates the benefits (or at least the lessened harm) that we can put back into the planet through conscious actions.

“If we promote innovation that changes the way things would otherwise go, that reduces pollution, that’s a benefit,” he says. “If we do enough of that to more than offset the unavoidable footprint that the greenest green thing will still have, now we’re really good news for the planet.”

To help spread that idea, Norris’s group has developed a website called Handprinter, found at handprinter.org, the beta version of which officially launches Sunday, on Earth Day.

At press time, the demo version allowed users to first calculate their footprints using a few simple measurements (mine was about 29 tons of CO2), then figure out their handprints by indicating things about their transportation and home-energy habits. (I achieve about 15 percent savings, apparently.)

Norris says the new version will be continually developed, allowing users to go deeper in their assessments, creating a global database of innovative ways to increase one’s handprint and, importantly, enabling them to share their achievements with friends via Facebook and other social networks. With future versions of the site, he says, he’d like to see people — even church groups, cities, states — compete against each other to create the largest handprint. (And the more you share with others, the more your own handprint grows.)

The site will also focus on how to reinvest the savings earned by greater efficiency.

“I’d love to see people build an early retirement fund [with the savings],” he says, “and their Facebook status would keep track of that and share it with their friends: ‘Joe is retiring one year early because he changed his light bulbs. He’s carpooling, so he’s up to six months early retirement,’ and a little icon of a guy on a beach.”

Norris’s concept has already begun to spread. Time magazine recently featured the handprint model in a cover featured titled “10 Ideas That Are Changing Your Life.”

He dismisses the naysayers who claim no amount of personal initiative is going to generate the change necessary to save the planet.

And as he continues to develop the handprint model, Norris has also begun to change the way he teaches it in class. Instead of waiting until the end of the term to ask his students whether the planet would be a better place if they’d never been born, he starts with the question. Then he challenges them to develop new projects that will turn their answers around.

“A positive snowball effect is what we really hope for,” he says.

“Ultimately, I’d love to see us quickly come to know ourselves as the healing generation.”