It's time to act on climate change 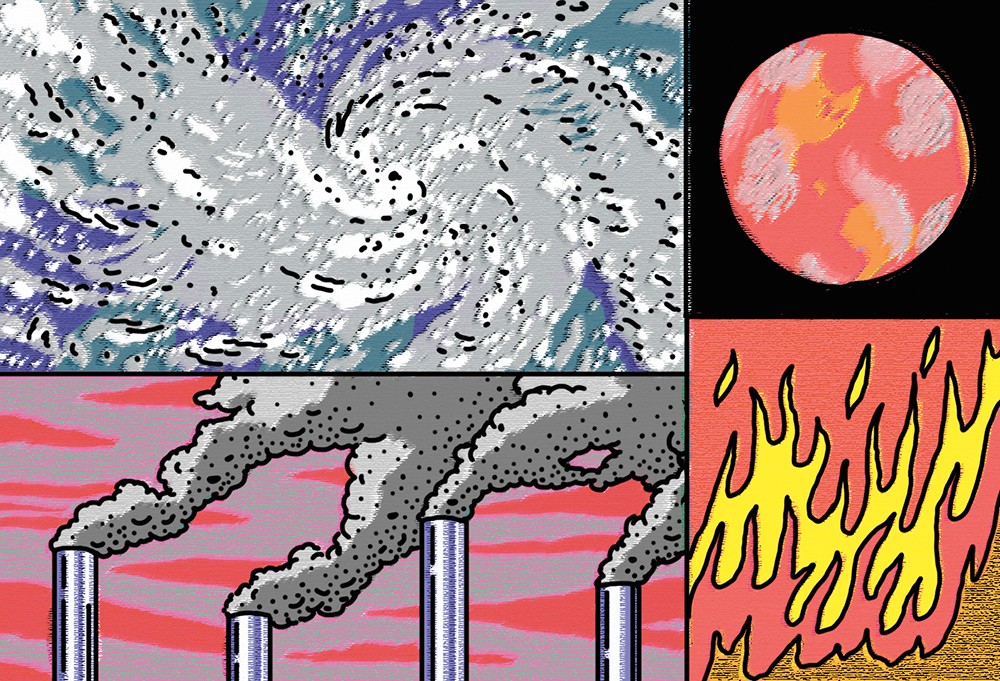 In my family one often-repeated saying goes, "Don't ruin a good argument with the facts." While it can be an amusing suggestion during a friendly game of cards, it takes on more sinister connotations when I see global players embracing the same logic in response to threats of clear and present danger.

Sadly, a collective shrug of denial was the response from the Trump administration to the recent release of the U.N.'s scientific panel on climate change's recent bombshell of a report. In the report, scientists from across the globe explained the need to reshape the world's economy at a pace and scale that has "no documented historic precedent" if we are to succeed in holding back catastrophic changes to our planet's climate.

This is an all-hands-on-deck moment for, as Buckminster Fuller would say, Spaceship Earth. It's a pivotal moment, not unlike World War II, when a generation is called to action to shape the future.

But as I noted, the response from the White House has been to reject the call to duty. This past Sunday, National Economic Council Director Larry Kudlow questioned the report, saying it was "way, way too difficult." Being difficult, of course, doesn't change the facts.

Unfortunately, this was also the response of many Americans initially to the rise of the Nazis. It was only after the fight came to our shores, with the Japanese bombing of Pearl Harbor, that public sentiment turned to action.

Like the Greatest Generation before us, we must act. We must start to require that polluters clean up after themselves, invest in new wind and solar generation, shift our vehicle fleets to electric, create the good-paying jobs of the future and protect our water and other natural resources threatened by the temperature rises we won't be able to stop.

I understand that this list of actions can seem daunting. But here's the good news: We have a chance to start doing all of these things in Washington state this Nov. 6 by voting yes on Initiative 1631.

The measure will place a fee on the pollution generated by our state's biggest polluters, like oil companies and utilities, and reinvest those funds in the kind of projects described above. Of course, the oil companies and other big polluters aren't letting the facts ruin their arguments. They're spending millions to run misleading ads and promote outright falsehoods (aka lies).

This is our chance to take the action in this Washington that the politicians in the other Washington keep failing to take. This November, vote to save the world while creating good-paying jobs right here in our communities. Vote for facts still mattering. Vote yes on Initiative 1631. ♦

The original print version of this article was headlined "Facts Matter"