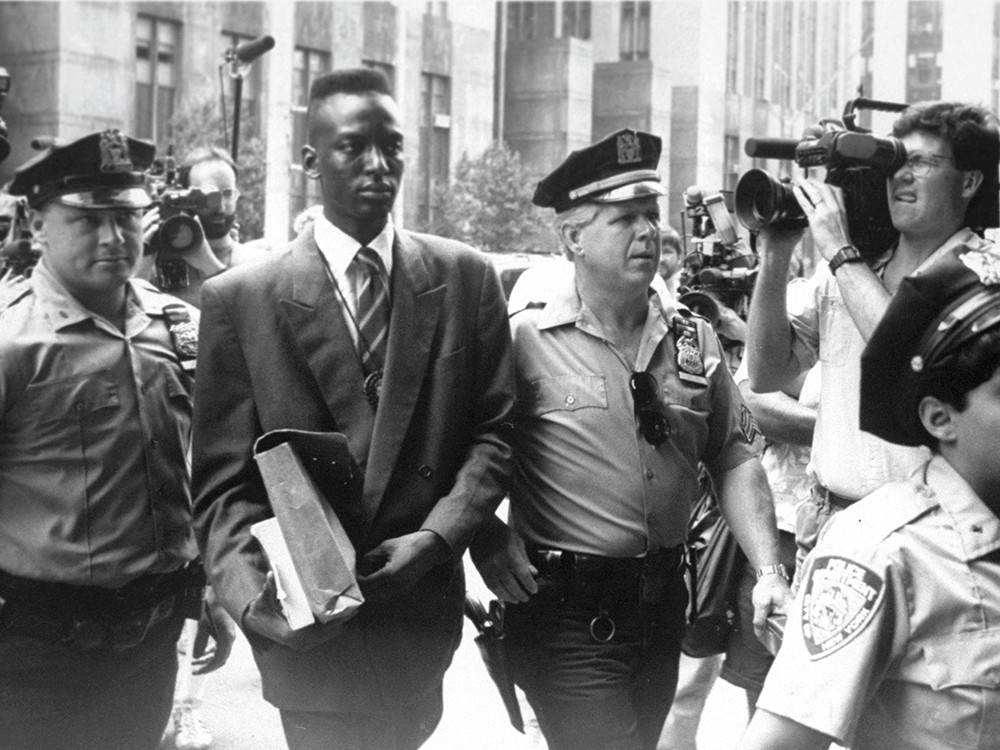 The Central Park Five tells the 20-plus-year-old story of a New York City crime and the men who were falsely accused.

Watching a Ken Burns film means different things to different people. To some, it’s a chance to be deliriously overwhelmed and entertained by the breadth of the documentary director’s knowledge of his subject, to learn and then learn some more about jazz or baseball or our national parks. To others, it’s a challenge, due to Burns’ choice to work in long form, to stretch his films out to marathon length.

No problem for either group here. This is not a 20- or even 10-hour production. Burns, along with co-directors Sarah Burns (his daughter) and her husband David McMahon, has fashioned an in-depth but comparatively streamlined examination of an outrageous miscarriage of justice that has been buried by time.

On April 19, 1989, a white female jogger was beaten and raped while on a run through New York’s Central Park. She eventually recovered but had no memory of the incident or any idea of who attacked her. The police had no clues to begin an investigation. In an instance of being in the wrong place at the wrong time, five teenagers — Anton McCray, Kevin Richardson, Yusef Salaam, Raymond Santana, and Kharey Wise, four of them black, one a Latino — were arrested, pretty much for hassling people in the park.

In what today would be called a case of racial profiling, the blame was aimed at them, even though they weren’t even together that night, and knew each other only in passing. They all went to jail, for a long time, but were finally freed with clean records.

Burns and company open the film with the voice of Matias Reyes, a convicted rapist who bluntly admits to the crime. What follows is an insightful telling of what went down back then. There were authorities who covered up facts and invented stories. There were tactics used on the frightened teens that got them to lie about each other in order to save their own skins. There are journalists and relatives and teachers now talking about the wrongs that were committed. And there are the five guys, all these years later, telling their stories, accompanied by police footage of what they were put through.

The film is successful as an indictment of reckless wrongdoing, but it also remains fair, pointing out that the five kids were, indeed, troublemakers, just not at anywhere near the level of the crimes they were convicted for.

Watching it will make you angry, but it might also make you wonder why, since all five guys were freed a decade ago, it’s taken so long for someone to get the word out there. It’s too bad that something this important and this riveting should also come across as old news.