Justice in an Empty Room

A letter from the Spokane City Council Monday night. 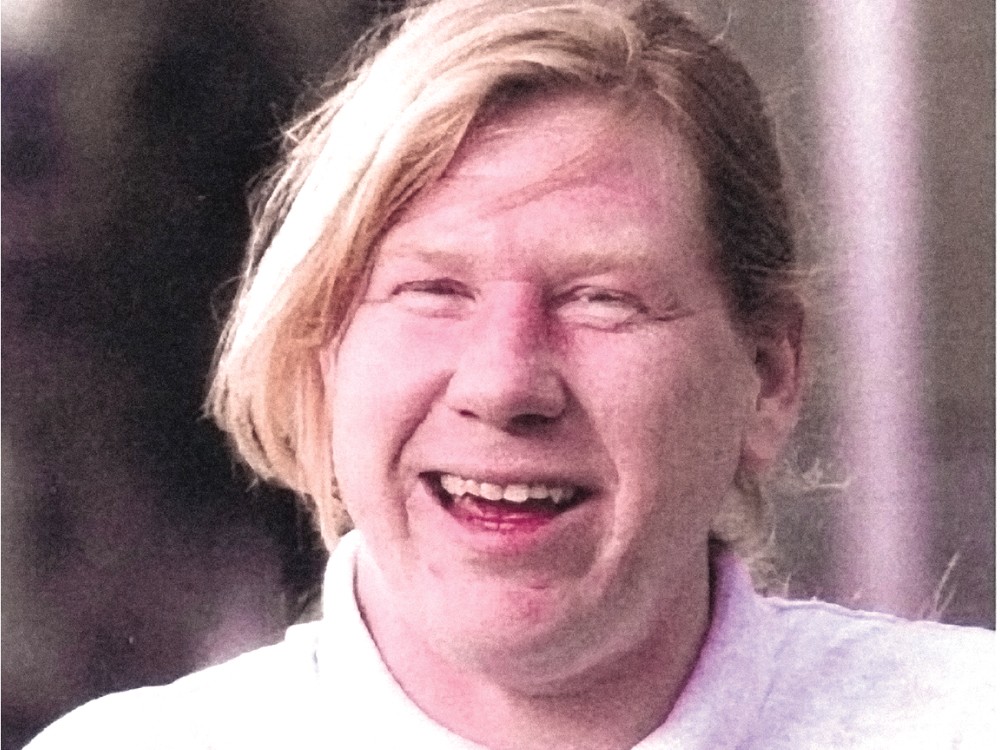 Otto Zehm’s family will received $1.67 million as part of a settlement approved Monday.

Before the Spokane City Council on Monday unanimously approved a settlement for the family of Otto Zehm, four people stood up to comment.

They were not the political leaders in office in 2006 when Zehm, a 36-year-old mentally ill janitor, was beaten, shocked with a Taser and hogtied by police after being wrongfully suspected of a crime. Former mayors Dennis Hession and Mary Verner weren’t there. Nor was Joe Shogan, the former council president.

Also absent was Spokane’s Acting Police Chief Scott Stephens or any representatives from the department — which has seen one officer convicted and two others as possible targets for prosecution in connection with Zehm’s death. Absent too were Jim Nicks, the acting chief at the time of Zehm’s death, and Anne Kirkpatrick, who replaced Nicks and served through 2011.

After his November conviction by a Yakima jury for lying to investigators and unlawful use of force against Zehm, Officer Karl Thompson was saluted by 50 police officers. No officers appeared Monday night for the Zehm settlement.

“I’m very, very upset that it has taken so long for us to address this,” John Lemus told council members and a sparse audience.

“Mayor [David] Condon apologizing for somebody else?” asked street musician and civic gadfly Rick Bocook, referring to the settlement’s call for an apology by the city. “Why [aren’t] the other people that are responsible, why don’t they apologize?”

“I was disappointed, there was a lot of people who chose not to come,” Tim Burns, the police ombudsman, told The Inlander after the vote. But Burns characterized himself as “very encouraged” by the city’s impending apology, as well as the settlement in whole.

Condon and Anne Zehm, Otto Zehm’s mother, reached the agreement May 15 before an Oregon judge and an Idaho attorney. In addition to the apology, the agreement would pay the Zehm family $1.67 million and mandate crisis training and $50,000 of city money for improving the police department. It also calls for the city to name a permanent park structure after Zehm.

Before their vote, council members — of whom only one, Nancy McLaughlin, held office the day Zehm died — attempted gestures of closure.

“I’m very sorry that it’s taken years to come to a resolution on this issue,” McLaughlin said, adding, “No amount of money will bring Otto back, but I am satisfied with the settlement, both for the Zehm family and the citizens of Spokane.”