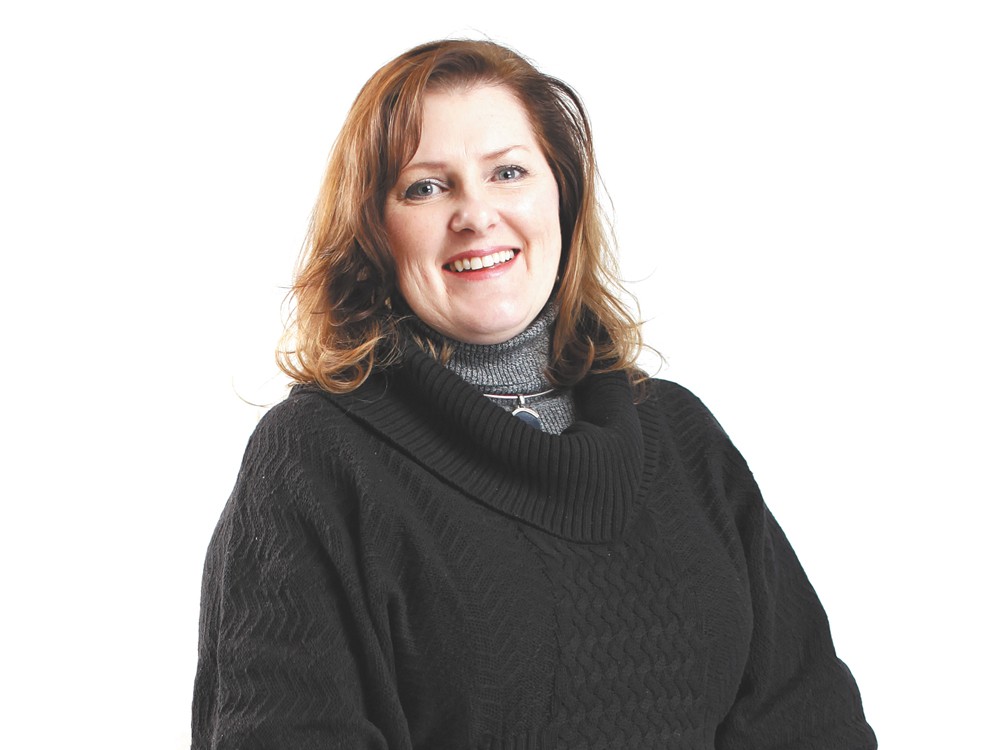 Three years ago, the direction of Spokane Valley irrevocably changed. Mayor Rich Munson and the City Council had been pursuing a sweeping, zoning overhaul, hoping to renew Sprague Avenue and channel development to create a strong city center.

But then came Brenda Grassel and the Positive Change group. After the 2009 election, the group seized control of the council and completely reversed course, dismantling the plan, restoring the former zoning rules and narrowing the vision of Spokane Valley government to its bare essentials.

But Grassel stepped down from her council position on Jan. 1. She’s leaving the city limits, moving to acreage in unincorporated south Spokane County — making her ineligible to serve on the council.

When we caught up with Grassel as she finished her term, she said she’s most proud of the way the council reorganized the budget, funneling more investment into long-term road preservation. The Valley, she says, managed to repeatedly balance its budget, despite plunging revenues and rising health care costs, without raising taxes.

That meant negotiating with the union — but it also meant cutting out lots of little expenses. The council, for example, saved money by eliminating catered dinners from its meetings.

Grassel, the owner of Precision Cutting Technologies, was also one of the driving forces behind the Valley’s ordinance preventing panhandlers from asking for money in roadways.

“It had really gotten out of hand in the amount of panhandling going on,” Grassel says. “One landowner had a little mini-camp going on in his property. At first I was told we couldn’t do anything, that it was all decided because it was a First Amendment right.”

But when Grassel says she started researching it, she found many municipalities were able to limit panhandling for safety reasons by preventing them from stepping into streets.

“We came up with a much better ordinance than the city of Spokane did,” Grassel says.
“They didn’t create the ordinance for the entire city limits. All they’ve done is to move [the panhandlers.] I understand they’re not really enforcing it. ”

She says she hopes her temporary replacement, who will be appointed by the council, will share her general philosophy.

“I have an ideology of what City Council should do and city government should do,” Grassel says. “It’s a pretty basic service ideology. We should be providing police, infrastructure and roads.”