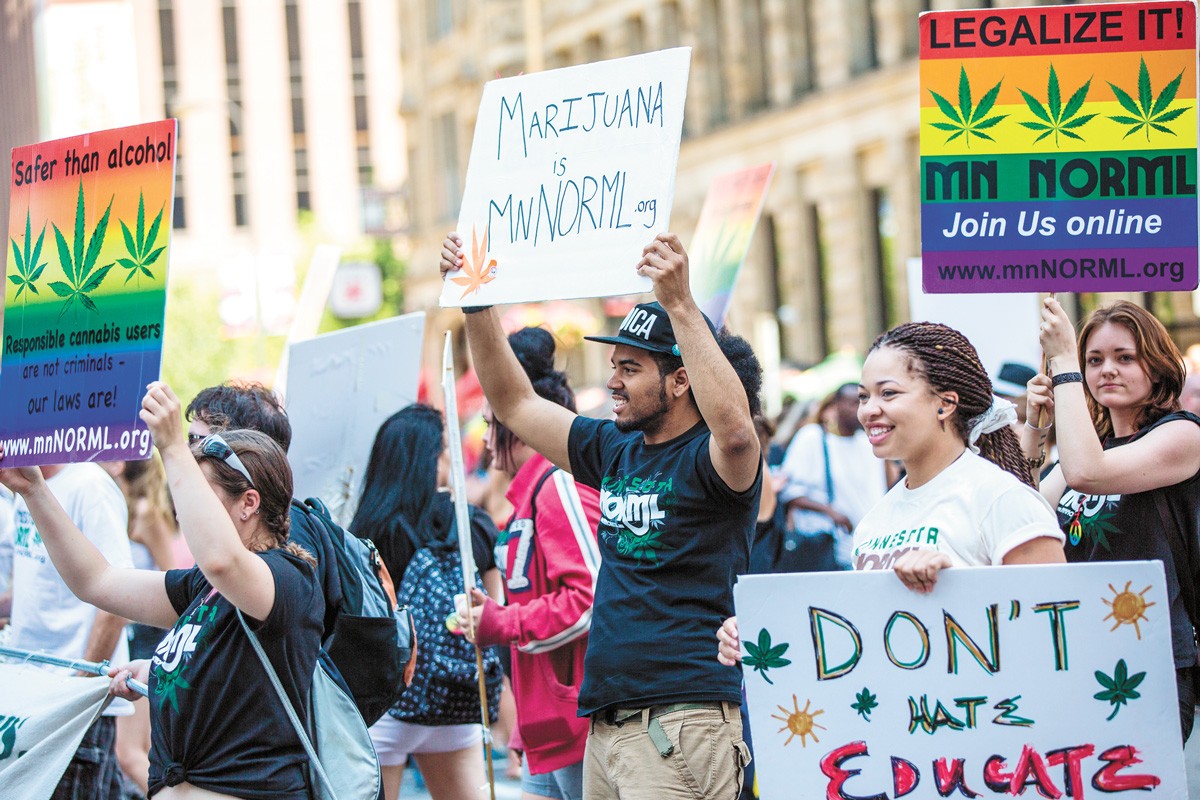 Cannabis policy in this country has been changing at a dizzying rate in the years since Washington and Colorado voted to legalize the drug back in 2012. Nearly 10 years later, the pace of change is picking up, and dramatically so.

As the dust settled after Election Day last fall, the number of legal states sat at 15. Arizona, Montana, New Jersey and South Dakota joined the club — though South Dakota's legalization efforts are currently hung up in the state's Supreme Court. In the past month and a half, that number has grown to 18.

On March 31, New York Gov. Andrew Cuomo signed a bill legalizing cannabis in the Empire State. On April 12, New Mexico Gov. Lujan Grisham signed a similar measure, with legalization becoming effective as of June 29. Then on April 21, Virginia Gov. Ralph Northam followed suit, with legalization effective in that state as of July 1.

In less than one month, bills were signed into law in three states legalizing cannabis. A month after that frenzy, the number may be poised to rise again.

A legalization bill made it out of committee last week in Minnesota, where it heads to the floor of the state's Legislature. With only about one week left in Minnesota's legislative session, lawmakers will have to act quickly if they want legalization to happen as soon as possible. That's not to say they're forcing the changes through, though, as Marijuana Moment reports that the bill had to pass through 12 committees before reaching this point.

Notably, these recent moves on legalization have all taken place in state legislatures. Currently, of the 18 states to have legalized cannabis, 13 have done so at the ballot box. The first nine states to legalize cannabis did so with ballot measures. Of nine that have done so since, only four have used ballot measures. Legislative action has become the more common path for states pursuing legalization efforts.

In 2021, 30 state legislatures have seen bills that would legalize recreational cannabis, three of which have become law and nine of which are still active, according to the Marijuana Policy Project. Do some quick math; take those 30 states and add the 15 to have already legalized cannabis and you're left with just five states where recreational cannabis isn't so much as on the legislative table in 2021: Alabama, Arkansas, Idaho, Tennessee and Utah. ♦

The original print version of this article was headlined "Hot Streak"