Legalization takes on a different meaning in California, Arizona and Ohio 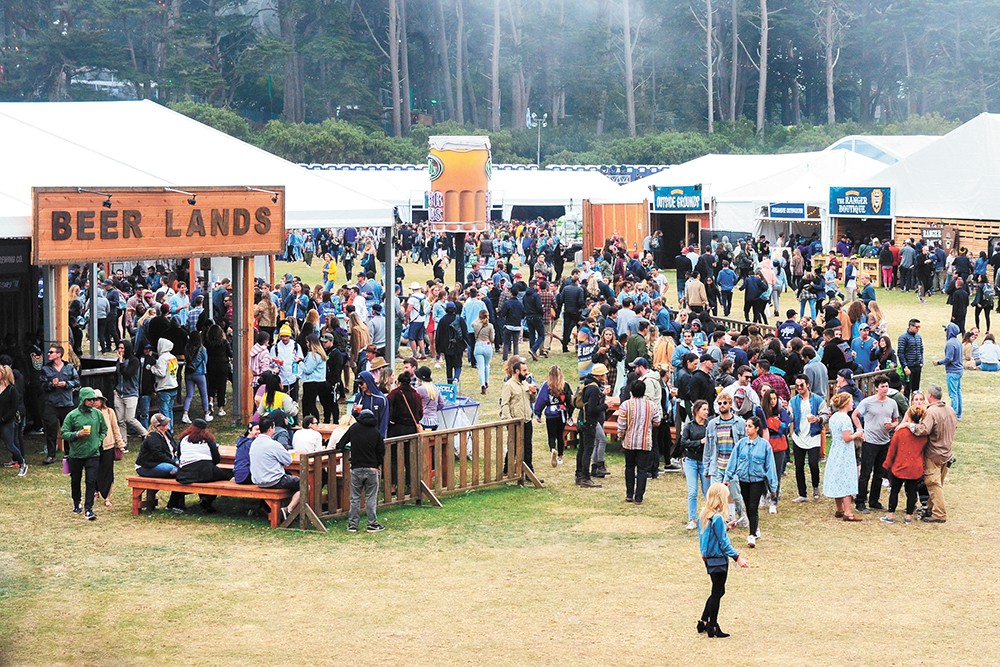 Here in Washington, where recreational marijuana has remained stable, it can be easy to forget just how unsettled the landscape of pot in America truly is.

In recent days, the phrase "what were they smoking" has taken on very different meanings across our country.

In Spokane on Saturday, as the band Left Hand Smoke rocked Gleason Fest, music lovers wanting to catch a buzz were able to enjoy the show from a beer garden. Further south, at San Francisco's massive Outside Lands festival in Golden Gate Park, left hand smoke took on a very different meaning.

Marijuana was available for legal purchase and consumption in the aptly named Green Lands area of the festival. It marked the first time a major U.S. music festival has not only tolerated but accepted and even encouraged marijuana inside its doors. This step forward required a state-approved permit, something not currently available in Washington.

Washington, Oregon, California and Nevada currently make up a contiguous zone of four states on the western fringe of the country where recreational marijuana is legal, and Arizona is seeking to become the fifth.

The state currently has legal medical marijuana and tried to legalize recreational marijuana in 2016, but fell short when a ballot measure received 48.7 percent of the vote. This new measure, filed late last week, needs to pass the signature-collecting phase before being sent to the voters in 2020.

In Ohio, like everywhere else in America, hemp is making a push into the mainstream. On July 30, the state's governor, Mike DeWine, signed a bill into law legalizing hemp in the Buckeye State, where marijuana remains illegal. Except, the way this law makes the distinction between the two — anything containing over 0.3 percent THC will be regarded as illegal marijuana — is effectively impossible to enforce.

"You legalized marijuana in Ohio for a time being," Jason Pappas, vice president of the Ohio Fraternal Order of Police, told WBNS TV in Columbus.

That's because determining the THC content of hemp or marijuana can't be done by eye and requires analysis in a crime lab. Currently, none of Ohio's crime labs are capable of that. As a result, Ohio Attorney General Dave Yost sent a letter to the state's prosecutors instructing them to suspend marijuana testing for the time being and, more strikingly, "do not indict any cannabis-related items." ♦

The original print version of this article was headlined "What Were They Smoking?"

Republican-led efforts to legalize cannabis are popping up in Congress

For the second straight year, the pandemic wasn't able to slow the cannabis news cycle