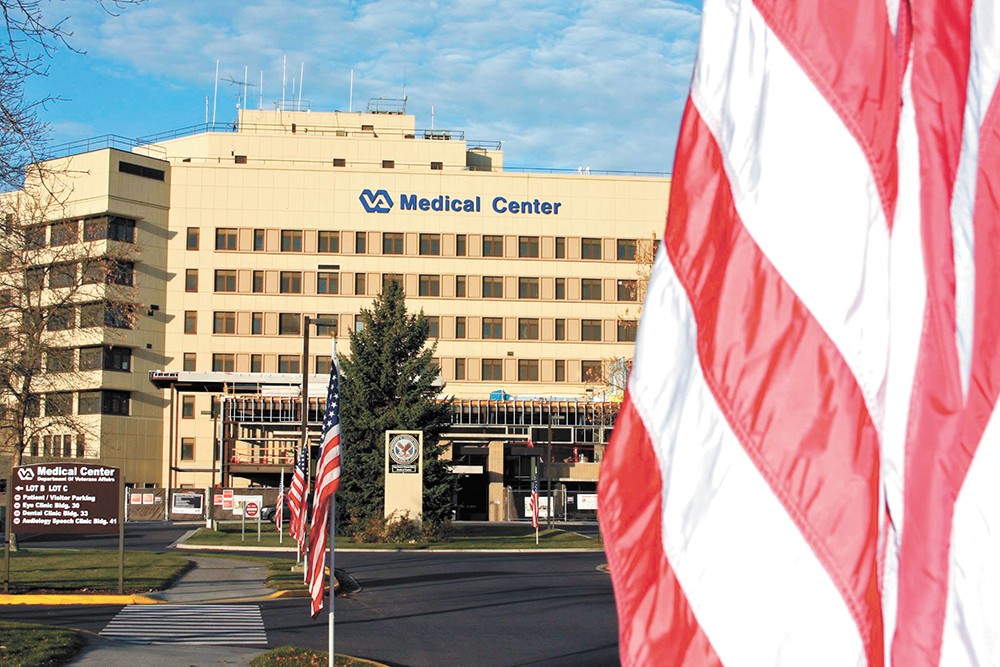 Weed and veterans. The two things go together like hamburgers at a Fourth of July cookout. Unfortunately for the vets who self-medicate with marijuana, those dorks at the Veterans Administration don't see it that way.

VA officials opposed a handful of proposals last month aimed at protecting benefits for veterans who use marijuana in states where it's already been legalized, according to Marijuana Moment, a pro-weed news site. Ultimately, the decision comes down to — for the millionth time — the drug's legal status under federal law.

This is roughly in line with what we already know about the Trump administration's position on marijuana: Generally, the administration has been opposed to legalization, but not enough to encroach on state laws.

The VA isn't dumb. They recognize veterans in weed-legal states probably use and, in fact, they encourage veterans to discuss marijuana use with their doctors. But when it comes to providing care, the department's hands are tied.

Spokane County is home to more than 43,000 veterans. We asked the folks at the local Mann-Grandstaff VA Medical Center about what doctors are talking to veterans about when it comes to weed. The response they gave was a terse statement from D.C.:

"Marijuana is illegal under federal law, and until federal law changes, VA is not able to prescribe it."

So what do we know about marijuana's potential benefits for veterans right now? Besides some anecdotal evidence, not much. Does it help with PTSD?

Existing studies have not shown definitive evidence of this yet (again, this was something lawmakers wanted the VA to address). But in a 2018 study, the Mental Health Clinician published an article showing that the plant has potential. Though the research was limited (small sample sizes and a lack of environmental controls), at least some evidence shows that veterans have been able to reduce symptoms of PTSD after using marijuana, the article reported.

For instance, a group of Israeli soldiers with PTSD reported improved sleep and reduction in nightmares. Other results in the U.S. included "dampened" emotional responses to traumatic memories "due to reduced amygdala activation."

The article concludes: "In summary, a high percentage of patients do not tolerate and/or respond to conventional treatment options for PTSD. The cannabinoid system plays a role in PTSD and may be a novel mechanism for treatment."

Lawmakers discussed three bills during a congressional hearing on April 30. Among them:

The original print version of this article was headlined "Joint Maneuver"