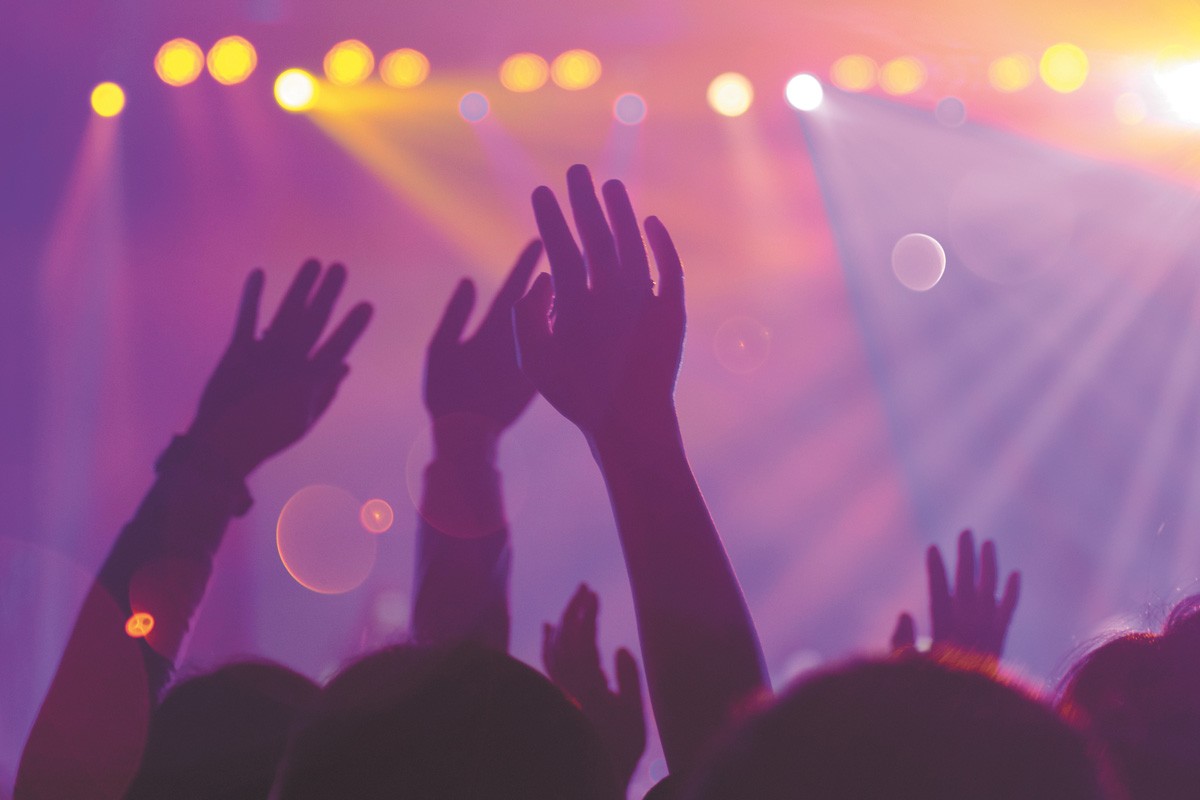 This summer is essentially a make-up year for music.

I was going to attend SO MANY EPIC CONCERTS in 2020. In April, Steve Aoki was coming to the Knitting Factory; then in June, Louis the Child was going to open up the new Pavilion venue. A week later I'd spend two EDM-packed days dancing in the sunshine at Beyond Wonderland at the Gorge. In August, Tame Impala and Perfume Genius were going to let their magic echo over that Columbia River canyon. In October, two friends and I had big plans to fly to Austin for the epic three-day Austin City Limits Music Festival.

Then everything shut down last March, and it felt weird to even hang out in a living room with a handful of people. More than a year later, we still don't have this dang virus totally under control, and large concerts continue to seem like a dream.

But thanks to vaccines, we're set to have a late summer packed with events that resemble the shared human experiences we took for granted in the past.

Many of the shows I mentioned have now been crammed into September and October, but I can hardly wait for that time to come. I feel like a kid counting down the days to Christmas as I impatiently bide my time until I can again experience the magic that only happens when you're in a massive crowd of fans loving every minute of the music. The arts often fall to the bottom of our priority list when we go into survival mode, as the pandemic forced most of us to do for a while. But they're an essential part of being human and feeling fulfilled. So this summer, I'm most looking forward to feeling "whole" again, as we can once again allow the arts to thrive.