Liberty, libations and letting loose in the Roaring '20s Finally, our nostalgia-obsessed culture has caught up with a truly iconic American decade. The looks, the sounds, the feels and the utter chaos of the 1920s still inspire us today... mostly when it comes to getting "zozzled" or, in modern speak, "wasted." But hey, we have 40 more years until the '60s, so soak it up.

The '20s might seem like the Dark Ages, but in reality, the issues of the time still resonate. Prohibition impacts what and where we drink to this day. Jazz was escaping the basements and dens of speakeasies and making its way to the main stages in our biggest cities. And for the first time across America, women were a political force to be reckoned with. Of course, these ideas weren't entirely new. But the '20s represent a culmination of those things to the point of sweet excess — until it all came to a spectacular end with the stock market crash of 1929.

So raise a glass to another decade of people drinking, dancing and exercising their rights.

Photos of old Spokane we dug up for our '20s Issue 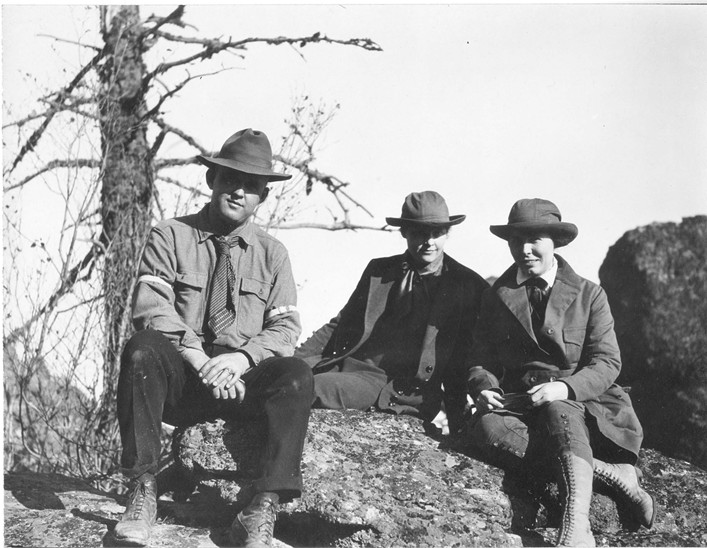 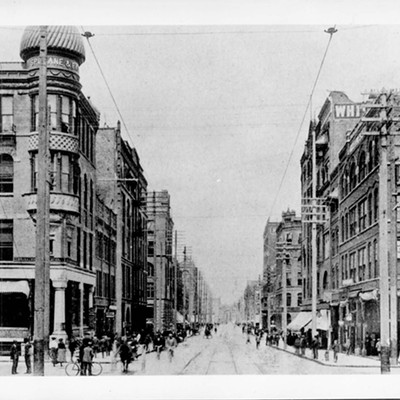 Click to View 21 slides
THE INLAND NORTHWEST BY THE NUMBERS, c. 1920

1920s flapper fashion and how to emulate it 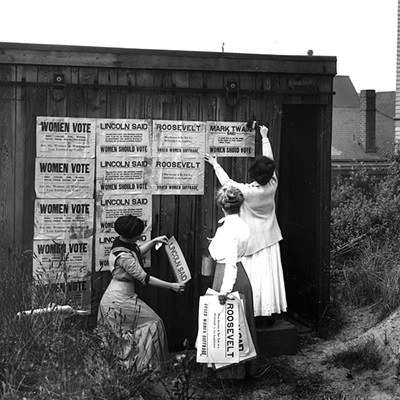