Okay, so we’re killing ourselves. What now? 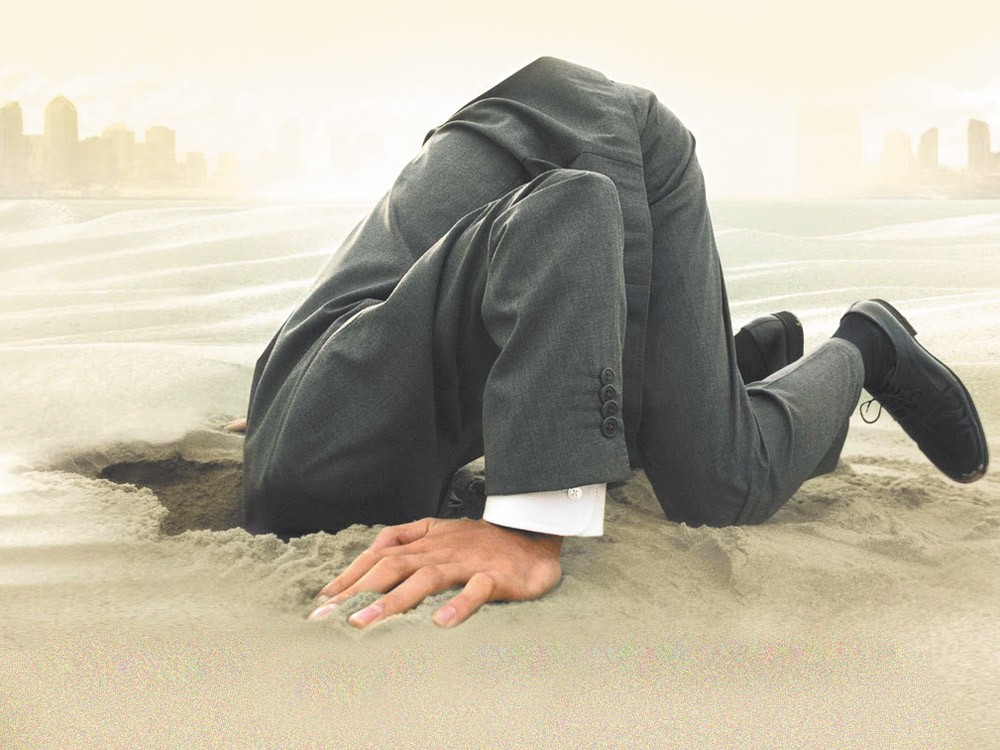 Nope, moderation isn\'t down there either.

Smart people agree that we are destroying our planet. None of them know quite what to do about it.

In Surviving Progress, a brisk 80-minute documentary, these smart people all outline the manifold, interconnected ways we are shitting where we eat. The narrative that arises points to the destructive growth required of capitalism — banks lend countries too much money, then demand repayment in resources. This tendency precedes banks, though. The human animal has been over-consuming since the beginning.

The culture at Easter Island collapsed due to resource depletion, we are told. So did ancient Sumer.

Rome gained power while it expanded, then lost it when it contracted, then ceased to be altogether.

But this tendency didn’t arise with civilization, either. Stone Age hunters did it, too, becoming ever more efficient killers until there was nothing left to kill. The issue, author Ronald Wright says in the film, is not with efficiency itself, but inferring that, because we are more efficient hunters, we should hunt more often, then have more offspring, who will hunt even more.

“Progress trap” is a coinage of Wright’s, and he asserts that the history of doomed civilizations is littered with them. Progress looks good in the shortterm. More people are fed. More money is made.

The downside is that there doesn’t seem to be any natural switch that says, “OK humanity, enough’s enough,” and so we pour all of our energy into one way of doing things until we get to a wall or a cliff (pick your metaphor, they use both) and there’s nowhere to go.

What makes our current progress trap worse than previous iterations, the film contends, is that civilization is now interconnected and global. We’re using the money from deforestation in Brazil to prospect lithium mines in Kenya, the money from which may later fund rareearth mineral mining in China.

THE STARS! intimates Stephen Hawking. And that’s the best answer Surviving Progress has on offer. For people who like the Earth and would like to stay here, the answer is … just, crickets.

Everyone in the film seems to agree that we need to go back to a time when humans were just content getting by with less (and also, two-thirds of the world’s population has died). Rather than raising the entire third world to first-world levels, we should all settle and be content somewhere in the second world.

But when was that? Maybe I’m not aware of some great, enduring second-world civilization to use as a model for this, but the history lesson of the film’s first half suggests this has never — ever — happened. So how can we expect it to now?

The biologists and primatologists say we are genetically hardwired to overdo it. If this is a biological compulsion, though, built into brains that evolved during the feasts and famines of subsistence hunting and gathering, how do we act against it? How do we train ourselves to not consume?

So I guess the optimist in me would like to hope that humanity gets its shit together somehow. The realist in me — especially given the paucity of solutions for sale in Surviving Progress — plans to invest in Virgin Galactic.