Live, from Spokane! Lilac City Live at Pig Out in the Park 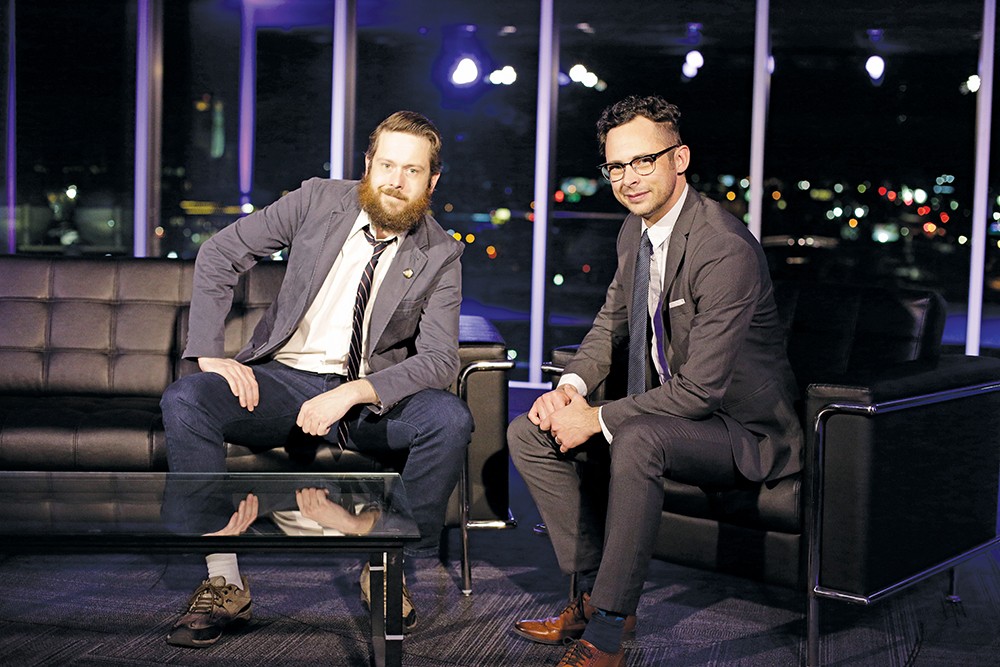 Don't miss an opportunity to see a special two-hour presentation of Spokane's very own beloved comedy/interview/sketch show, Lilac City Live, at this year's Pig Out in the Park. Host Ryan Dean Tucker says details are still being worked out, but the open air show will feature all the popular elements of their hourlong, monthly program normally presented at the downtown Spokane Public Library. That means silly sketches, a la Conan O'Brien or Saturday Night Live, and interviews with local artists and celebrities. A comedian usually drops by as well.

For the expanded Pig Out show, Atari Ferrari will be the house band for the evening, and Pig Out founder Bill Burke is scheduled to stop by the stage for an interview.

Tucker says while shows like Lilac City Live would typically have a big staff, and maybe even some interns, this one "comes down to about six guys. It is a labor of love." The show is hosted by the Library Foundation. After their show at Pig Out, their next date will be on a Thursday in October. Details will be posted at spokanelibrary.org.