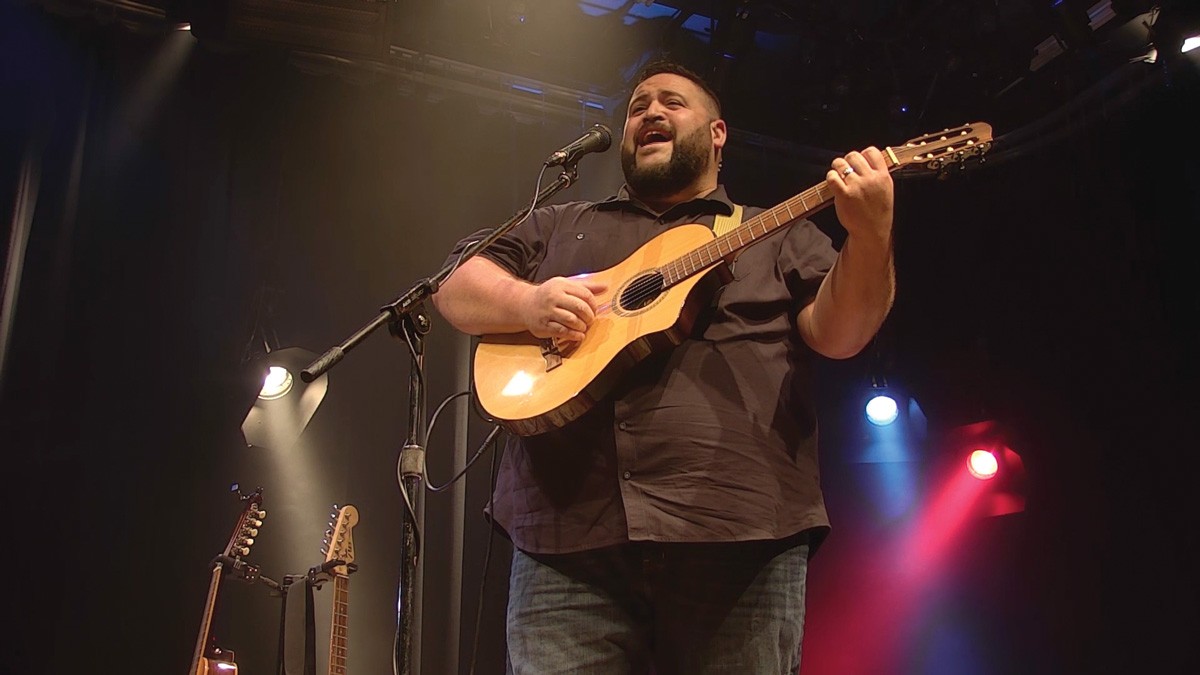 Nicolas Vigil performs for Inland Sessions.
Live music performances are still on hold but that doesn't mean you can't see local artists perform. Inland Sessions, airing Monday evenings on Spokane's KSPS, features recordings of live in-studio performances and interjections from the performers, talking about their backgrounds and telling stories in between songs.


"This is an opportunity for us to support and encourage local artistic talent at a time when they are not able to perform in public," says executive producer Jim Zimmer. "There's so much talent in this community, and unless you're going out to events, you really don't get a chance to be exposed to it."

The show will be on hiatus for March, with plans to return in April. Luckily, you can catch up on all the previous shows at video.ksps.org/show/inland-sessions.