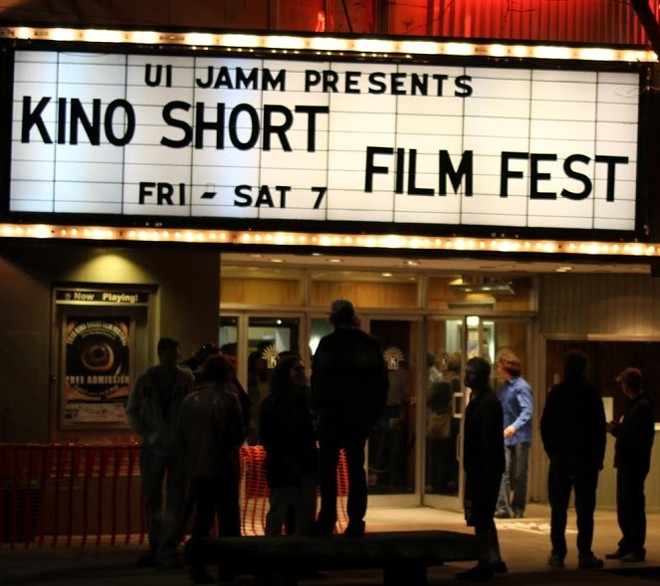 Every spring, audiences in Moscow are typically congregating for the Kino Short Film Festival, an evening of shorts made by the University of Idaho's senior film students. Things being as they are, the Kenworthy Theater won't be open for this year's event, but the U of I will be streaming a virtual version this Friday, May 8, at 6 pm.

The festival is now in its 20th year, and has essentially served as a senior project showcase for a dozen or so locally produced films. Since 2016, the festival has included entries from other regional filmmakers, and this year's program will feature shorts made in Pasco, Redmond and even Oregon.

"Our senior film and television studies students look forward to this event all year," U of I assistant professor Kyle Howerton says in a press release, "so even with the gathering restrictions, we wanted to still give them that experience."


If you attend the virtual fest, you can vote for your favorites, and participate in Q&As with some of the filmmakers. Log on at kinofilmfest.org on Friday night to get your festival fix.

EWU Eagles picked to finish fourth in the Big Sky by media, coaches