Tom Sherry thinks it could be a snowy one. 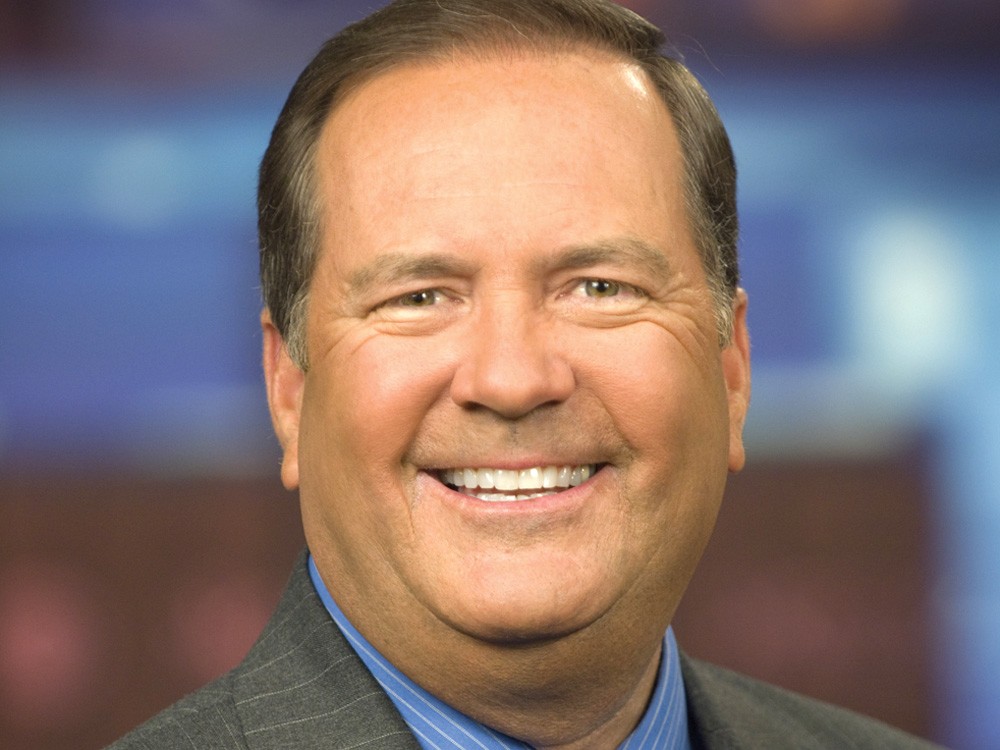 "It's not crazy-bad, but the iondications are that it will get colder," says Tome Sherry

The surface temperature of the ocean has everything to do with how much fun you’ll be having on the slopes this winter, funnily enough. And as of right now, it looks like you’re set up for some good times.

Tom Sherry, chief meterologist at KREM, explains that cold surface temperatures in the ocean (the weather phenomenon referred to as “La Niña”) equal colder temperatures and above-normal precipitation for us in the Inland Northwest. In other words, La Niña often means more snow and a longer, chillier winter.

Sherry says that, although he and other meteorologists can’t be certain how the winter will play out until mid-November, the data is currently indicating that this winter is going to be a cold one.

“I want to stress that you can have mild La Niñas,” says Sherry. “Right now, it’s not crazy-bad, but the indications are that it will get colder, it will increase.”

The history of La Niña is an interesting one, Sherry adds. First identified by Peruvian fisherman, it’s a normal phenomenon that’s been occurring since long before we had a name for it. Sherry says the fisherman began to notice a pattern of warm water occasionally coming into areas that were normally cool.

“There’s good fishing in cold water,” says Sherry. “At that time, every 7 years, they would notice that their fishing went all to heck.”

They began to call this influx of warm water “El Niño,” which Sherry says is the exact opposite phenomenon as La Niña. But we haven’t seen El Niño in our area for a while — especially not last year.

“Last year was a La Niña winter, and we ended up with about 70 inches of snow in Spokane,” says Sherry. “The average is 45.”

But although this winter is slated to be a La Niña, Sherry says that sometimes you’ll get a year when neither weather pattern is present.

Luckily for skiers, Sherry won’t be able to make that joke this season.