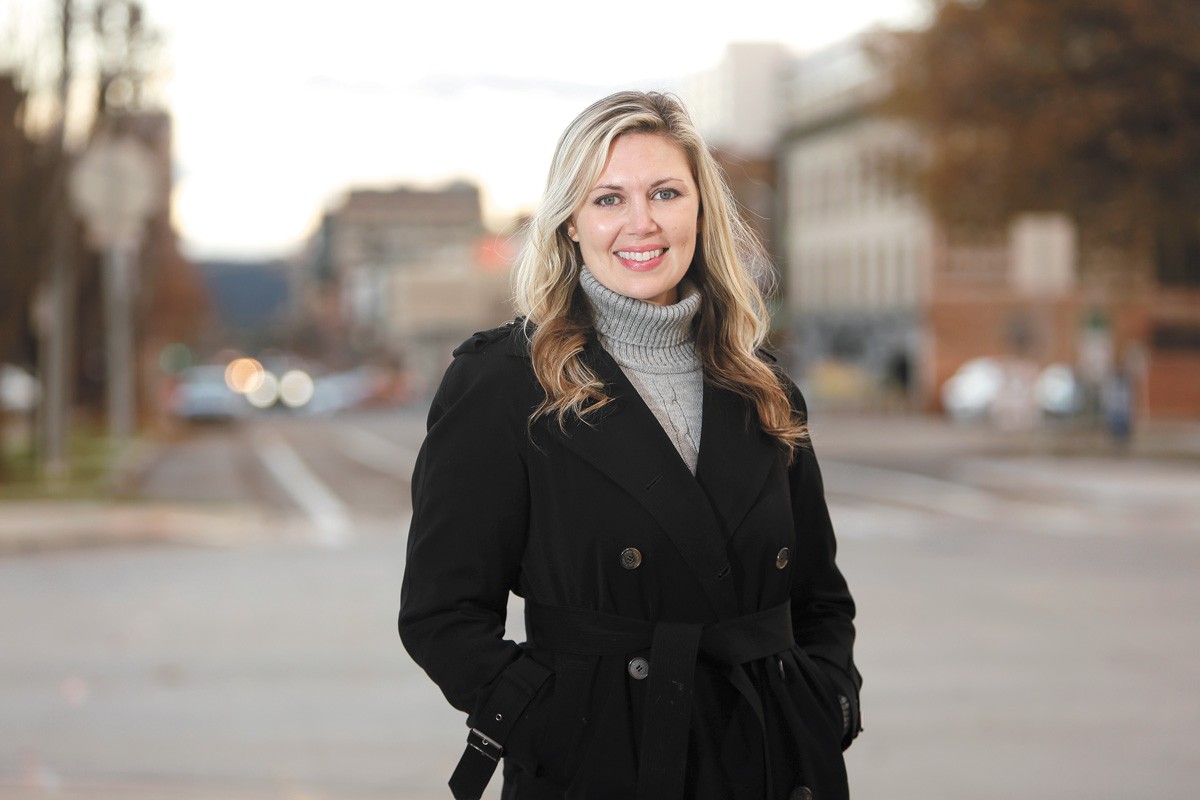 The coming weeks could be an incredibly dark time for hospitality industry workers, compounding what has already been a profoundly challenging year.

The holiday and post-holiday season is already considered a high risk period for mental health crises and substance abuse among restaurant workers. Experts are now worried how this trend, paired with lasting, high stress caused by the pandemic and another round of layoffs as Washington restaurants cease dine-in service through at least Dec. 14, will disproportionately impact an already vulnerable population.

With all of these concerns front of mind, two Spokane-based organizations recently teamed up to help raise awareness and offer support. Big Table, a nonprofit offering year-round aid to hospitality workers in crisis, and suicide prevention nonprofit FailSafe for Life have compiled several resources for restaurants, accessible at Big Table's website, big-table.com/hope. FailSafe is also hosting two upcoming online workshops (both open to the general public) on how to spot signs of suicide in others and take action.

"With the current restrictions and changes, and the likeliness of depression and anxiety and upticks of suicide, that is all hitting right about now in this area," says Chris Deitz, city director for Big Table Spokane. "When you put those two things together, it becomes this combination of heartache, of people in the industry who have already been on the margins for so long figuring out what to do next."

Unprecedented physical and emotional isolation caused by the pandemic as more people are stuck in their homes, both those working there or those who've been laid off, is yet another layer of increased risk.

"I think that is one of the biggest parts of this — people feel isolated," says Karri Szymanski, Big Table's communications director. "They have lost their purpose and employment, and they have no community, because that was their community when they were working."

The partnership's debut was aptly timed with Washington's recent shutdown order due to COVID-19 cases skyrocketing around the state and nation. The collaborative efforts began months ago, in part prompted by the recent death of a high-profile local chef, which Big Table believes was "a death of despair," a phrase often used to refer to suicide.

"Now we have a second layoff, with no increased unemployment or [a second] Paycheck Protection Program to try and bridge that gap," says Jill Lemon, Big Table's associate executive director. "I was just at Azteca [before the shutdown] and my server was the supervisor, and he said, 'Thanks for coming in the last night we're open. I have to decide tonight who I'm laying off and who I'm keeping on.'"

Big Table has seen record demand this year for its services, which mostly include direct financial assistance for hospitality workers struggling to put food on the table, pay rent or face other hardships. Most recipients are directly referred to the organization by their peers, and nearly all of 2020's requests for aid are linked to the pandemic. In addition to its Spokane headquarters, Big Table operates branches in Seattle and San Diego.

"Overall, our care referrals are up 413 percent year over year," Szymanski says. "That is significant and that is across three cities. The growth is exponential in all of them."

As crises for dining industry workers have continued to intensify as the pandemic wears on, Big Table reached out to FailSafe for Life for help to educate local restaurant employees to spot warning signs of suicide and other mental health problems among their peers.

An eight-minute video on Big Table's website features FailSafe president and founder Sabrina Votava and Big Table Executive Director Kevin Finch in conversation about how to start a supportive conversation with loved ones, colleagues or neighbors who might be suffering.

"The keys I would really want someone to take from any sort of education around suicide prevention is to not disregard someone as not having thoughts of suicide for whatever reason," Votava says. "Any one of us can come to the point of being in crisis, and if you notice signs it's important to step in and ask questions, and to ask if they are having thoughts of ending their life."

Community members not directly connected to the hospitality industry can help, too, Big Table's leaders say. Order takeout in the coming weeks and tip well, or consider making a donation to the nonprofit's direct support fund.

"We're all going through the grinder," Deitz says, "but knowing this population has already been on the frontline and has taken the brunt of it already, for us to go in as customers, we can shower love and say, 'Hey, we're here. We see you.'" ♦

QPR stands for "question, persuade, refer," the three steps that can help prevent suicide. FailSafe for Life founder Sabrina Votava is leading two free online workshops to educate others to recognize warning signs of a suicide crisis and how to refer someone for help. Upcoming sessions: Mon, Nov. 30 from 2-4 pm and Wed, Dec. 16 from 10 am-noon. Both free sessions will be held online. Register at failsafeforlife.org.