Even Brigham Young University won't allow guns on campus, but the state of Idaho may join six states that do 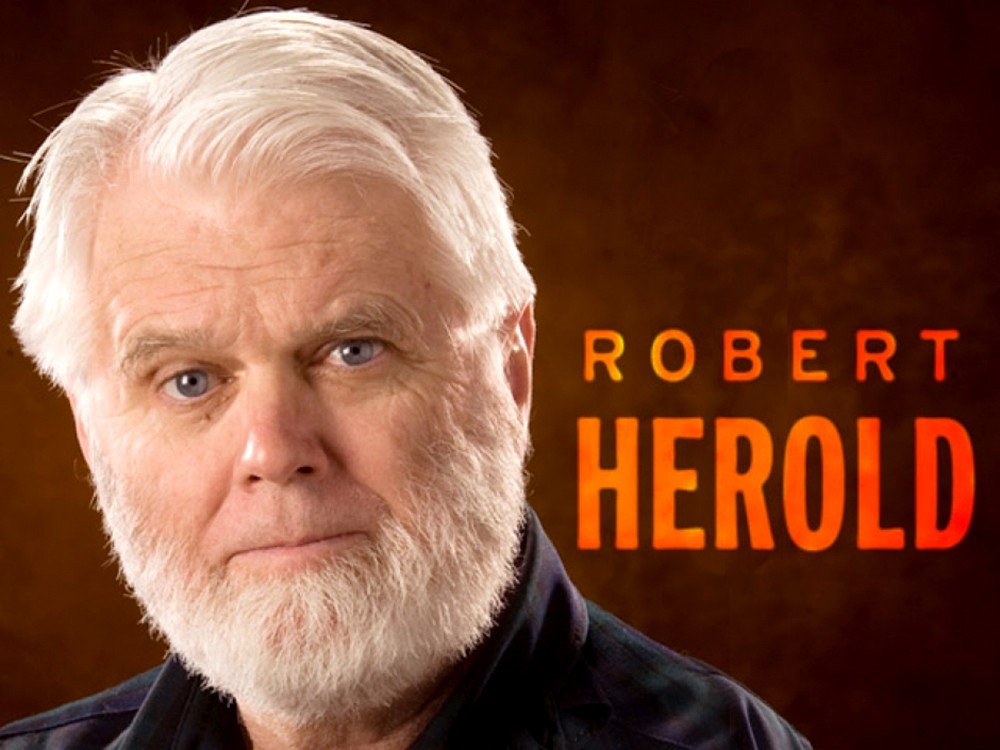 The news that the Idaho House and Senate have both voted to permit guns on college campuses led me to check out the Gem State's esteemed statesmen. Not surprisingly, the majority includes more than a few LDS members, many of whom had matriculated at Brigham Young University, where all students learn that the Constitution was divinely inspired.

In the D.C. v. Heller case, Justice Antonin Scalia defines the meaning of our "inspired" Second Amendment. First, he dismisses the first clause: "A well regulated militia being necessary to the security of a free state," and focuses on the second clause: "...the right of the people to bear arms shall not be infringed." This clause, he asserts, extends to an individual right to bear arms beyond the right to bear arms exclusively in support of the collective effort, a well-regulated militia.

Heller drives all these gun rights measures — in Utah, in Idaho, all across red-belt America.

So how does the reddest of all universities, and mentor to all those Idaho and Utah legislators, handle guns on campus? The NRA can't be pleased with Brigham Young University's gun policy:

Firearms and weapons are not permitted, concealed or not concealed, with or without a concealed weapon permit, while on properties owned or controlled by the University (including on-campus housing) without specific permission of the Chief of University Police.

BYU's detailed list is fascinating: Tasers that fire a projectile; knifes with a blade longer than 3½ inches or that have more than one sharp edge; nunchakus; metal knuckles; airsoft pellet or BB guns; any firearm facsimile; clubs; night sticks; and swords.

So will Idaho construe the Second Amendment as a right to keep and bear swords?

I can see it now: You flunked me on the midterm because I called Darwin a fraud? En garde!

Scalia fails to address any of this complexity. In his response to Justice John Paul Stevens' scathing dissent on Heller, he as much as admits the limitations of his own argument, writing words to the effect: "Hey, give us a break, this is the first time this issue has been seriously confronted!" Appeals court judge and University of Chicago legal scholar Richard Posner isn't about to cut Scalia any slack. He characterizes the Heller opinion as "incoherent."

As for how Scalia treats the history, Posner points out that "most professional historians reject the analysis in Scalia's opinion." Indeed, he all but airbrushes the militia from the case by buying into the old saw about the militia being little more than a pick-up team of poorly armed, untrained patriots — you know, a bunch of God-fearing farmers just doing their civic duty. Not so.

Kevin Phillips, in his recent book, 1775: A Good Year for Revolution, cites a study by retired General John Galvin that debunks this "mythology." You had in 1775 Massachusetts a militia of 14,000 men, all trained, all coordinated and armed with the same weapons as the British. It was considered to be the "best trained militia in British North America." No ragtag bunch of rebels there.

And keep in mind that it was less than a year prior to the Constitutional Convention that Shays' Rebellion began. Finally put down by the militia, state delegations all had the need for a strong militia on their minds. But you'll hear no discussion of Shays' Rebellion in the Heller opinion.

Scalia doesn't assert, as do our many gun toters, that the right to bear arms is unlimited. He restricts this right to self-defense in the home, and also acknowledges the serious problem of handgun violence and agrees that regulations are not only needed but necessary.

But then he makes a mess of the question. What arms? He uses the phrase "common use at the time." What time? In 1787? Today? When?

Given his "fluid" definition, as one critic put it, today you could make the case that 50-caliber armor-piercing sniper rifles are needed for self-defense in the home. (And, in fact, this argument is already being made.)

As all college presidents, student groups and police chiefs will attest, guns should never be permitted on campuses; rather, they should be subject to policies such as those that BYU — a private university outside the legislature's power — has adopted. There are only two conceivable reasons why a student would want to bring a gun onto campus: Either the person is paranoid, or they are planning to become a vigilante whenever they see the need. Both excuses offend the learning process. Either one is detrimental to open inquiry, exploration, and most important, dialogue in a supportive environment. Both are threatening.

My suggestion to beleaguered colleagues? If a gun appears in your classroom, refuse to teach the class. Dismiss the students. File a hostile work environment complaint. And then get organized and challenge the accreditation of any educational institution that allows guns on campus. ♦