Room is a fascinating and original psychological drama 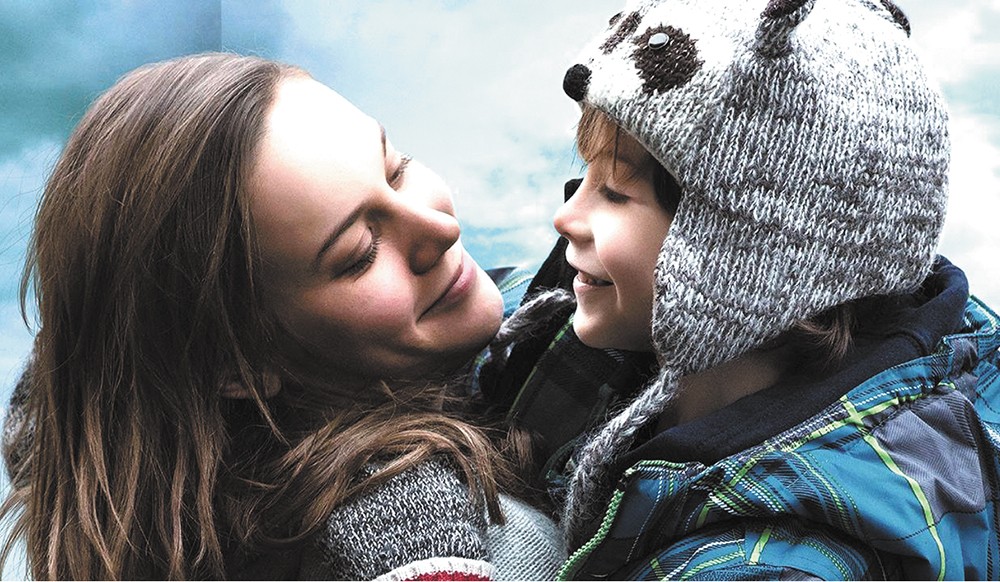 One of the most absorbing, thrilling, and emotionally anguishing yet restorative movies I've seen,

Room should be entered by all means. Nevertheless, it's a difficult film to discuss with viewers who aren't familiar with the plot of Emma Donoghue's best-selling book on which it is based. This is a film that should be approached with as few preconceptions as possible.

Donoghue wrote the screen adaptation of her in-demand novel, and Lenny Abrahamson (Frank) directs with great sensitivity and ingenuity, though what ultimately sells the movie are the two central performances by Brie Larson and young Jacob Tremblay, one of the most unforgettable child actors you will ever see. Jack (Tremblay) lives with Ma (Larson) in Room (no "the"), the only place on earth the 5-year-old has ever known. Room is a spare and dingy toolshed supplied with nothing more than life's essentials (a single bed where they both sleep, a toilet, dilapidated fridge, ancient TV and unreachable skylight) where Jack and Ma go through their daily regimen of washing, exercising, reading, eating, etc. At night, Jack is sent to the closet when a man they call Old Nick (Sean Bridgers) unlocks the keypad that keeps Room shuttered tight, and he proceeds to make loud and strange noises with Ma on the creaky bed.

As the film opens, Ma and Jack are celebrating his fifth birthday, and Ma decides that he's now old enough to learn about the world outside of Room. She tells him she was "stolen" by Old Nick when she was 17, and then Jack entered her life two years later. Viewers can understand what Jack cannot: the horrible truth of her abduction and captivity, and that there are other human beings and animals in a world that is real and not some imaginary images they see on TV.

The second half of the movie introduces more characters and a whole new set of psychological dimensions. I won't go into it here, since it should be experienced cold if possible. The latter half isn't quite as strong as the first, and feels a bit more contrived and schematic. Joan Allen and Tom McCamus are terrific, although the dependable William H. Macy is sadly underused. Room is ultimately not something you'd readily call enjoyable, but it is a cathartic and provocative reminder that life is full of possibilities and outcomes. ♦

Room is not showing in any theaters in the area.