Kid Congo Powers is a punk rock legend, but he hasn't shown his true self until now 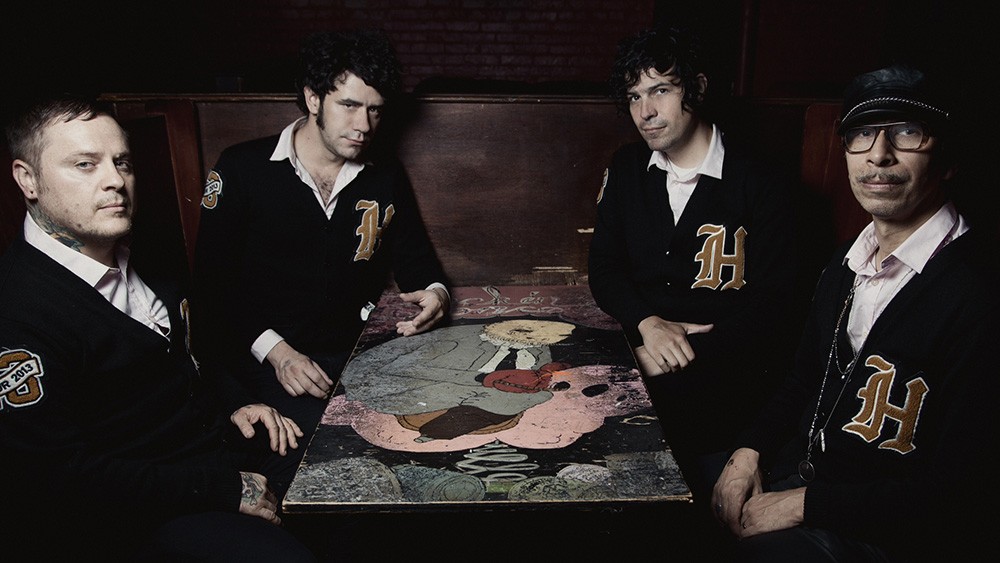 Kid Congo Powers used to play guitar in Nick Cave and the Bad Seeds. When he first started out, he was in the Cramps. He was also one of the founding members in the legendary punk band the Gun Club. In music circles, his guitarwork is respected and loved the world over.

But right now, talking on the phone from his home in Washington, D.C., he's saying he just recently figured out who he was.

He was a big part of that — making music with characters who would never compromise their vision for anyone or anything. "I think that's quite a noble thing to do for your creativity and what you think is right about it. ... You're not always a popular person when you do that."

But still, it took going to a late-oughts Cramps show, in which he watched his old bandmates lay themselves out onstage for their audience, for it to occur to him that they were just being themselves.

"That's one thing that took a long time to figure out," Powers says, chuckling a little. "I was like, 'I have been a part of this and I'm able to tap into this way of being. And why don't I just do that? Why don't I just be myself?'"

Powers being himself is what launched his latest band, Kid Congo and the Pink Monkey Birds. In the wide, wide world of garage rock, he's found a sound that is wholly unique. The band's latest release, Haunted Head, is a rolling, lurching, dark, garage record, filled to the brim with splashy surf guitars. It's a dreamy, sexy, haunting sound. Like the Gun Club, this band collides styles — mixing the beautiful and the abrasive.

Powers, soon to be 55, says music has shaped him as a person. In fact, he stopped working on a revision of his memoir to take this interview. He says it's a coming of age story about music and life — a diary of a musical life: "What went into making ... me." ♦