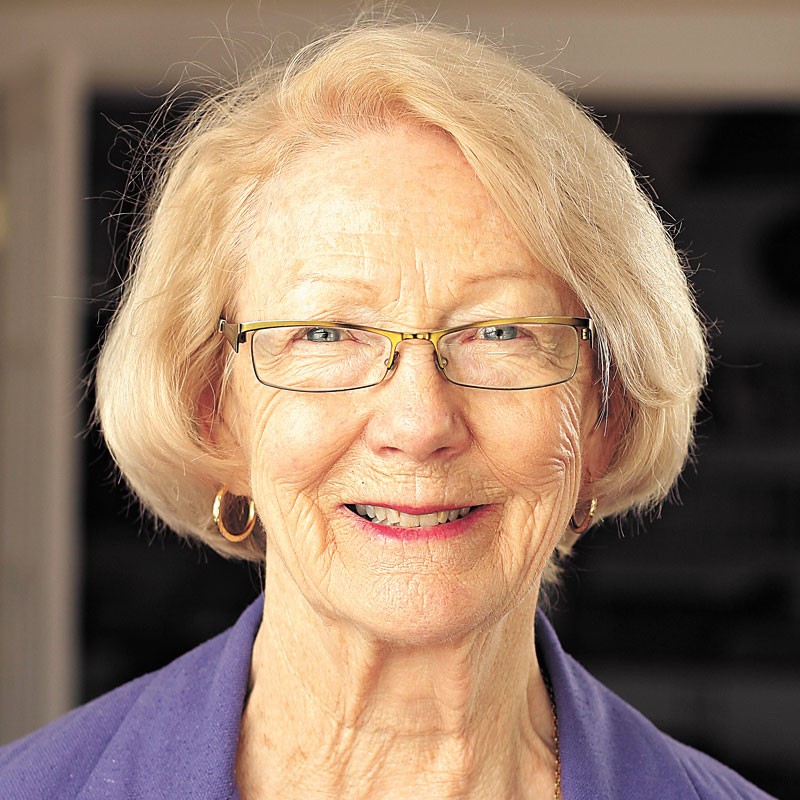 Idaho's right-wing Republican candidates are talking pie-in-the-sky again. This time, in the spirit of Cliven Bundy, they're after control of Idaho's federal lands. Three gubernatorial candidates and a passel of local contenders have claimed taking over the federal lands as their top legislative priority.

You can be assured none of these candidates mention the possible dollar cost to the state and its taxpayers of such a radical change. Does a $1.5 billion price tag in the first 10 years grab your attention? Or the loss of 2,500 middle-class federal jobs? According to Dr. Evan Hjerpe, an economist with the Conservation Economics Institute, a state takeover of federal lands would deal that size of a cruel blow to Idaho's treasury.

The fuzzy-minded candidates may be dreaming that enormous, imaginary wealth would stream into the state treasury if they could just arrange for the state to get out from under federal regulations and sell off the timber and other natural resources — maybe even sell the land itself.

They can dream on. The reality is that the transfer from federal to state of costs of fire suppression, timber management and road maintenance would far outweigh the potential revenue to the state from timber sales. And just where is this market for raw logs? China and Japan? Why did so many lumber mills disappear from North Idaho? And are the highly educated Forest Service and Bureau of Land Management positions to be replaced, in the Idaho tradition, by minimum wage jobs?

Idaho legislators legitimized the wild-hare chase for control of federal lands in their 2013 legislative session by creating an interim legislative committee, whose assignment was to study all aspects of a state takeover of federal lands. The legislators haven't declared war or promised to secede or anything very dramatic; they just asked for $20,000 to develop a strategy to oust the feds and claim the goods.

In my days in the Idaho legislature, when the absurd became the norm, we often suggested some legislators were touched by "marble dust." The condition was most likely to emerge when legislators had spent too many days and months in the marble halls of the capitol building. When symptoms of marble dust on the brain appear, it's time for legislators to adjourn and head back home to reality.

A takeover of federal lands is certainly a "marble dust" operation. The record in the U.S. Supreme Court, ever since the Constitution was written, has made it crystal clear that the federal government is in total control of all its federal lands, and that no state has the power to take control of federal lands.

What's more, all federal laws still apply anyplace within the United States' boundaries. Bills and taxes still must be paid, laws to protect the environment still apply, the Endangered Species Act is still in effect. The Environmental Protection Agency isn't going away. There's no way to escape the long arm of the Justice Department. Bootleg whiskey would still be a risky business, too.

Consider for a moment what Idaho would be like if the state controlled the Forest Service and Bureau of Land Management properties. State law says that state lands must be managed for the maximum income. Would that mean that the public has no right to fish, hunt or camp on state lands? Under state management, would trees be there only to be cut down and sold? Roads are for taking resources out of the woods, not for bringing families in to fish, camp or swim?

In my experience, the federal agencies are very sensitive to local public opinion. Right now, Bureau of Land Management and City of Coeur d'Alene officials are working closely together, making plans for BLM lands within the city limits. When city/county/federal folks work together for a common goal, everybody wins.

Congress may be dysfunctional right now (there's too much marble dust in D.C., too), but hope and history lead us to believe it will return to a working body someday. When that happens, Congress will appreciate and celebrate the value that the federal lands in the West bring to the entire country.

Yes, all this Bundy talk is worrisome, but I suggest we can rest assured that no scheme the Idaho legislature or our governor dreams up is going to take our national forests away from us. Or hand control of federal lands over to the state. Our Constitution won't let that happen. ♦