What's happening with cannabis in the Gem State 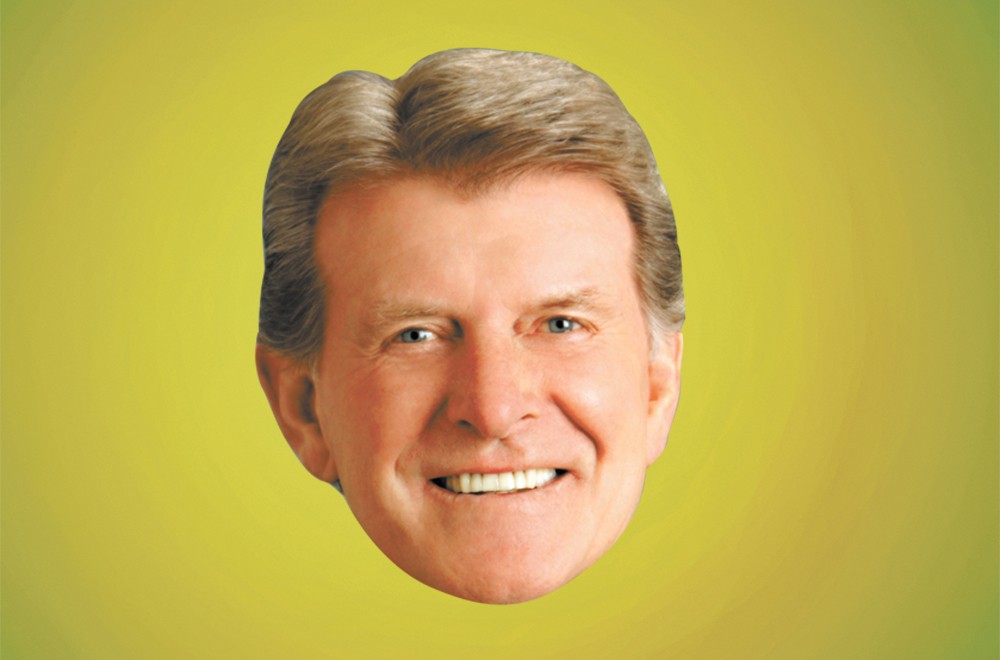 Idaho Gov. Butch Otter vetoed a medical marijuana related bill in April, saying "there were too many questions."

that have legalized or decriminalized pot in one form or another. (Montana and Nevada allow medical marijuana, it became legal recreationally in Oregon on July 1, and in California, possession even without a medical card is decriminalized.)

A recent Idaho Politics Weekly poll shows that 53 percent of respondents "strongly oppose" legalization. In April, Idaho Governor Butch Otter vetoed a bill that would have allowed epileptic children with severe seizures to be treated with marijuana oil high in cannabidiol (CBD), but low in tetrahydrocannabinol (THC).

The bill, which passed 22-12 in the Senate and 39-30 in the House, would have allowed patients or their guardians to possess cannabidiol oil, but would not have allowed it to be grown or sold.

"There were too many questions and problems and too few answers in this bill to let it become law," Otter wrote in his veto letter to lawmakers, calling claims of successful treatment of epilepsy with CBD oil "more speculative than scientific."

Legalization groups are not discouraged, though. New Approach Idaho, a pro-legalization group, is already collecting signatures for the November 2016 election. The petition would decriminalize possession of 3 ounces or less of weed and paraphernalia possession, allow industrial hemp farms and permit medical patients to have up to eight ounces and 12 plants.

Since pot was legalized in Washington state in 2012, both Coeur d'Alene and Moscow police say their enforcement of marijuana possession hasn't changed. Numbers for each department indicate slight increases in pot arrests in 2012, but those numbers went back down in 2013 and '14.

"Our enforcement of pot hasn't changed," says Sgt. Brandon McCormick of the Coeur d'Alene Police Department. "It's not a priority, but if we catch somebody, we still charge them accordingly."

However, Michael Waldrup, an attorney for the Idaho chapter of the National Organization for the Reform of Marijuana Laws, says he's seen an increase in the number of possession charges since 2012.

"There is a pattern of stopping people with out-of-state license plates for technical violations of Idaho rules of the road," Waldrup says. "If you have license plates from a state that has legal marijuana, there's a good chance they're going to figure out a reason to stop you just so they can try and search your car."

For example, Idaho law says drivers must turn on their blinker for a full five seconds before changing lanes, and the state has some fairly serious mud flap laws.

Waldrup also says there is a "checkerboard approach" throughout counties in Idaho. Some — like Lemhi in central Idaho — sentence people to jail time for minor possession charges, while others take a more progressive approach and slap you with a fine. ♦