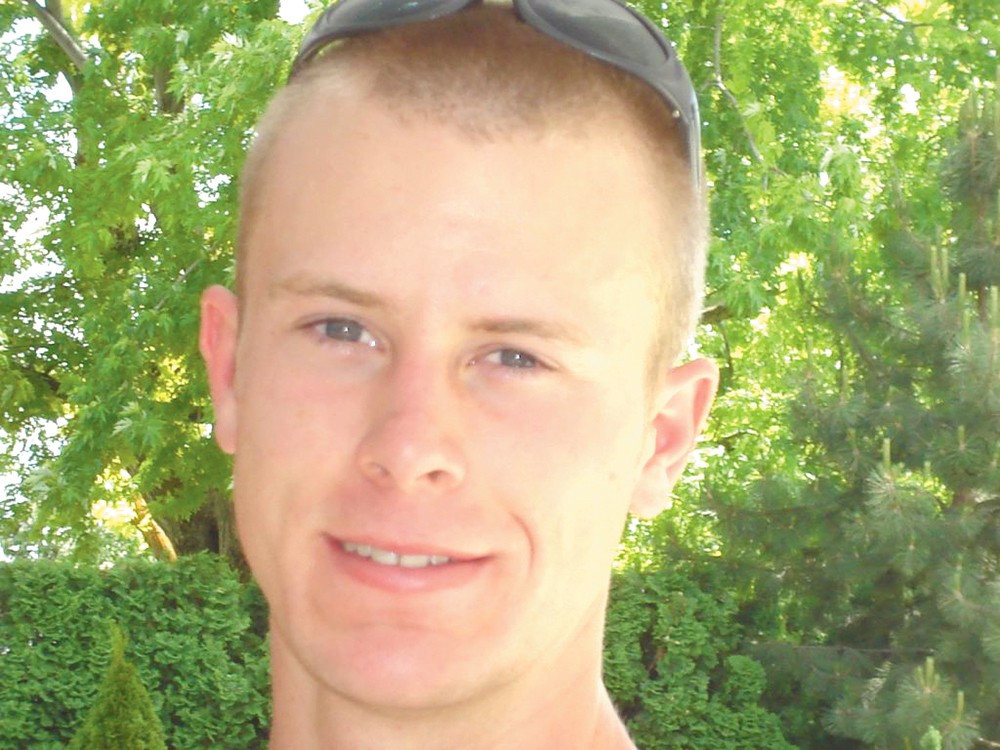 Wearing a black POW-MIA bandanna and a long beard, Bob Bergdahl stands before his Idaho hometown and calls out across distance, war and cultures to again plead for the safe return of his son, the only remaining American prisoner of war in Iraq or Afghanistan.

U.S. Army Sgt. Bowe Bergdahl, 27, was captured by Taliban forces in Afghanistan on June 30, 2009. For four years, his family has awaited his homecoming to the small town of Hailey, Idaho, where yellow ribbons hang from nearly every tree trunk along its streets.

Hundreds gathered in a Hailey park June 22 to mark four years since Bergdahl’s capture. They planted four trees, one for each year gone. Video footage from the rally shows the elder Bergdahl speaking directly to the Afghan people in Pashto, asking for information on how to open a dialogue.

“May we somehow, after 12 long years, find peace in Afghanistan so that our soldiers and our American personnel can come home,” he says in the video.

The sergeant’s ongoing ordeal also received renewed media coverage as the four-year mark passed last week. Marsano could not say whether the family made any special plans to observe the date.

“There’s not a day that goes by … that he’s not at the forefront of their minds,” Marsano says. “So the day doesn’t really make a difference.”

Bergdahl continues to be listed as a member of the 1st Battalion, 501st Infantry Regiment out of Fort Richardson, Alaska. Gen. Joseph Dunford Jr., commander of the International Security Assistance Force in Afghanistan, acknowledged Bergdahl’s long captivity in a statement last week, praising the family’s strength and the community’s support.

“Four years later, we are still waiting for Sgt. Bergdahl’s safe return, and it is my sincere hope that the wait will soon come to an end,” Dunford says. “To Sgt. Bergdahl’s family, I want to say that we know you have not given up hope, and neither have we.”

Marsano says the Department of Defense, the U.S. State Department and other agencies continue to work toward Bergdahl’s freedom. Many private citizens have also taken up Bergdahl’s cause and organized awareness campaigns to bring him home.

Dozens of roadside billboards, Facebook pages and websites have popped up to share information on Bergdahl’s struggle and the effort to secure his return. Chrissy Marsaglia of Olympia launched BringHomeBowe.com about two years ago.

“Our goal is to have people remember,” she says. “I meet people every day who don’t know who Bowe [Bergdahl] is.”

Marsaglia and her husband, both former U.S. Marines, built the website to serve as a central location for raising awareness, organizing outreach and sharing new information. The website offers guidance for contacting legislators on the issue. It also sells T-shirts, bracelets and other items to raise money for billboards and other public campaigns.

Similar groups and online efforts have posted billboards throughout the country. Marsaglia says national billboard company Lamar Advertising, along with local billboard companies, have repeatedly offered discounts to the cause.

Marsaglia argues Bergdahl deserves as much support as possible.

“We believe in no man left behind,” she says.

Three new Bergdahl billboards went up in Spokane last month. One sits along Division Street. Another stands near Second Avenue. The newest one runs near Garland Avenue. The black signs read “No One Left Behind” with the “No” faded out.

Keith Lasseigne of Medical Lake arranged for the local billboards. A retired Air Force survival instructor, Lasseigne says he previously trained airmen on how to endure as prisoners of war, giving him a small sense of what Bergdahl may have gone through these past four years.

Lasseigne thanks Lamar Advertising and other billboard companies for their support, offering the local ad space for a significant discount. He says he has received new interest and support from the Spokane community in response to the signs.

With two sons serving in the U.S. Army infantry, Lasseigne says the public should stay informed and engaged.

As Bob Bergdahl addresses the crowd in Hailey, he explains his life has shifted to Afghanistan. He lives on Afghan time. He follows Afghan news and weather. He lives vicariously through his son in his absence, continuously waiting and working for his return.