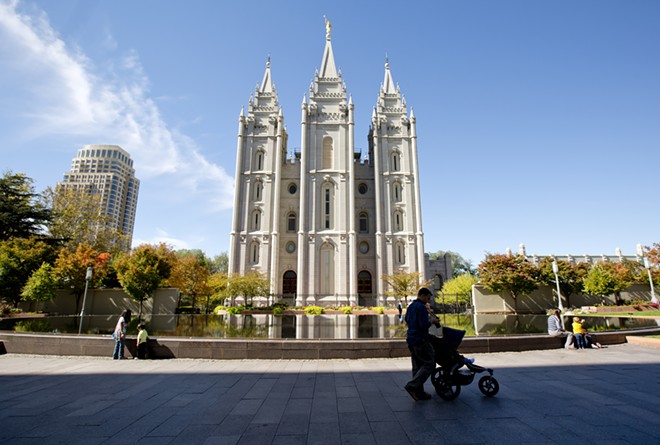 Hoarding cash
Facing increased scrutiny and over 2,000 lawsuits over oxycodone producer Purdue Pharma's role in fueling the opioid epidemic, the owners withdrew over $10 billion from the company and distributed it to trusts and overseas holding companies, a new audit shows. (New York Times)

Misleading the flock
A whistleblower alleges that leaders of the Mormon Church misled members by stockpiling over $100 billion in surplus donations that were intended for charitable spending. The whistleblower filed a complaint with the Internal Revenue Service. (Washington Post)

Gun violence research
Congressional dealers reached a deal to fund research on gun violence for the first time in over 20 years by directing $25 million to the Centers for Disease Control and Prevention and the National Institutes of Health. Previously, an amendment made to a 1996 federal spending bill effectively stifled federally funded research into the issue. (Washington Post)