All of the awesome records, books and gear for the audiophile in your life 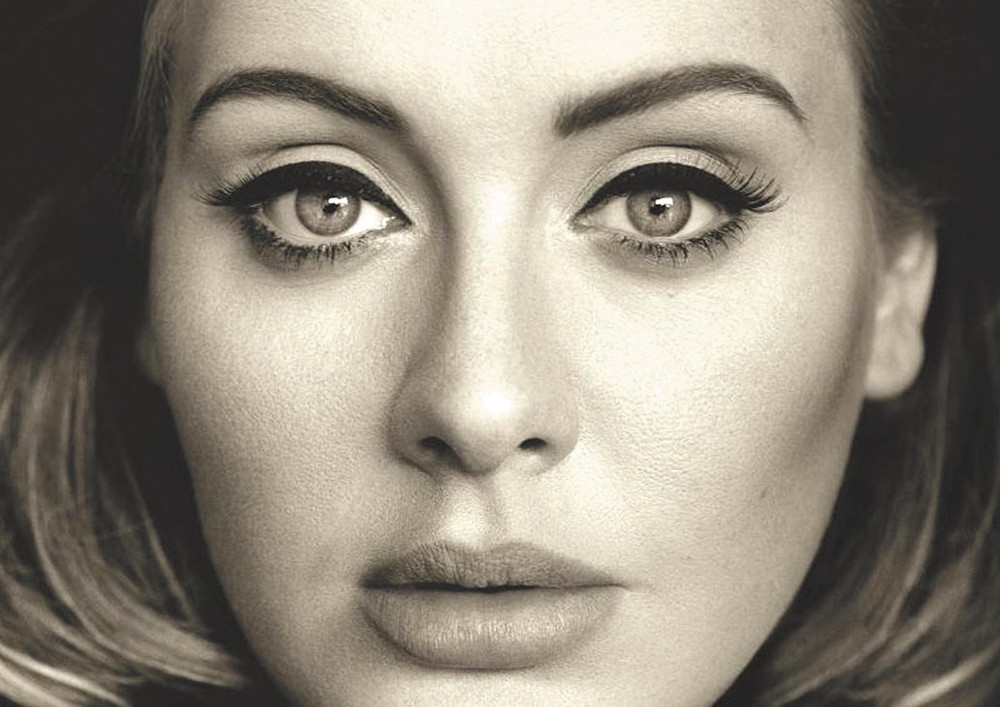 No doubt, Adele's new album is one of the hottest musical gifts of the season. The moms like her, the daughters like her and you better believe the emo kids play her sad-sack tunes while holed up in their rooms crying over another case of unrequited love. 25, Adele's long-awaited recent record — it's been four years since her previous album, which sold 30 million copies worldwide — just dropped last month; it's already breaking record sales. No, this album isn't as great as 21, but it's hard to top perfection. Instead, Adele gives us exactly what we want: a passionate confessional full of her old-school charms, "Send My Love (To Your New Lover)" is especially delicious. Purchase this for the person who doesn't yet have a copy, if that's even possible. (LJ) 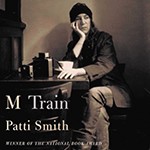 Famed CBGB musician/writer/activist/artist Patti Smith is the real deal. Her writing is impeccable — the National Book Award people took note of this with her last memoir, Just Kids, which told of her relationship with artist Robert Mapplethorpe. Her new memoir M Train by no means picks up where she left off; instead, she poetically leads us through her life in coffee cups and detective shows watched. As the NYC artist travels around the world in a nonlinear narrative, we learn what it means to be Patti Smith in a way that wouldn't make sense if she told her story more straightforwardly. (LJ) 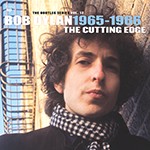 Pay no attention to the mouthful of a title here, this holiday season you'll want to pick up this definitive collection for the biggest Bob Dylan, or at least folk music, fan in your life. The collection includes music from the first three electric albums Dylan ever made, which produced hits like "Like a Rolling Stone" and "Just Like a Woman." The one catch is the whole limited collector's edition runs a mere $600. But that includes every note recorded in the studio in 1965 and '66, 379 tracks on 18 discs, mono singles, a book and a lot of other nonsense sure to make the fan in your life go gaga. Thankfully, The Cutting Edge is also available in six-disc ($107) and two-disc ($17) versions. (LJ)

Yes, a musical soundtrack is good enough for this category. Hamilton, written by and starring Lin-Manuel Miranda (In the Heights), is different. It's a hip-hop musical that's so awe-inspiring even Questlove of the Roots declared his love for it (the band produced the cast recording). The show follows the life of immigrant Alexander Hamilton through his efforts to help found the United States of America, a life that ended tragically in a duel with Aaron Burr. The songs won't leave your head for days, and you catch up on your Revolutionary War history in the process. Want to impress your loved one even more? Get them tickets to the show in New York City. Good luck, of course: it's allegedly impossible. Either way, the soundtrack will suffice. (LJ)

DRIVE-BY TRUCKERS, IT'S GREAT TO BE ALIVE!

I'm not going to suggest that listening to this document of the Drive-By Truckers' 2014 three-night stand at San Francisco rock palace the Fillmore is anything close to seeing the hard-rocking master storytellers in person. The Truckers are one of the best live bands on the planet, and every show seems to offer multiple transcendent moments that convert new disciples and further draw the hardcore fans into fevered reverence of the band's "Southern thing." This set, though, offers arguably the closest thing possible, thanks to the epic length (35 songs in the triple-album version; the set is also available as a single album called This Weekend's The Night) and plenty of frontman Patterson Hood's classic between-song spiels. With songs stretching back to Hood and co-founder Dave Cooley's pre-Truckers band, and several from last year's brilliant English Oceans, It's Great to be Alive! is a great reason to pop open a beer, crank up the home stereo and pretend you were there. (DN)

Artist Josh Stadlen intimately knows the medium in which he paints — he's a drummer as well as an artist, so he knows his way around a cymbal. His paintings of famous musicians, done in acrylic directly onto cymbals, are distinct and a great gift for music fans who like to decorate the house in a way that shows off their fandom. Stadlen specializes in jazz greats, but has also done paintings of rock, hip-hop and pop musicians, and he takes commissions through his cymbalpleasures.com website, so you can order up anyone from Sid Vicious to Miley Cyrus. Or just keep it classy with one of Stadlen's jazz cats. (DN) 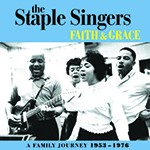 In the realm of gospel, soul and R&B music, you can consider the Staples — "Pops" and daughters Cleotha, Mavis and Yvonne — American royalty. The family band (who somewhat inexplicably dropped the last "s" in their family name for the group's moniker) recorded and performed before, during and after the civil rights movement of the '60s, and while they're best known for hits like "Respect Yourself" and "I'll Take You There," the Staples consistently worked with some of the best writers and producers in American pop history, like Stax Records' Steve Cropper, and easily moved from soaring gospel to gut-wrenching soul to some seriously funky stuff in the '70s. This set includes all the hits, live recordings and rarities like the first two known recordings of the group, previously unheard since 1953. Add a book including liner notes from academics, producers and the still-performing Mavis Staples, and you have a great set of a legendary band. (DN)

We've all done the trick of putting our phones in a cup to amplify the sound of the tiny speakers, but that's no proper way to rock a party. Enter this handy gadget, which turns a 5-inch Mason jar into a 1.4-watt amp capable of blasting tunes from a phone, iPod or even your electric guitar, using just three AAA batteries and a little ingenuity. It's perfect for when you want to take your tunes with you, and looks cool compared to the wide array of garish Bluetooth speakers on the market. Available through UncommonGoods.com. (DN)

It's a tragedy that Bill Hicks didn't live to see that the social issues he turned into comedy gold before his death in 1994 — religious zealotry, media lies and rampant consumerism among them — are still going strong more than 20 years after pancreatic cancer claimed him at 32. He was a hero to fellow comics, underground comedy fans and bands like Tool, who dedicated their Ænima album to the hilarious Texan, and lifted lines from Hicks for its title track. Hicks left behind a set of trenchant albums, including Arizona Bay. The original version included musical interludes written by Hicks and designed to enhance the dark mood of the album (the title alludes to Hicks' hope that Los Angeles would fall into the Pacific after a strong earthquake, making Arizona beachfront property). This new extended version strips out the music (no huge loss, honestly), and adds portions of the set recorded for the album that weren't included in the original. Bits on racist cops, abortion and politics still kill — the mark of a comic powerhouse who too few people got to experience before he was gone. (DN) ♦