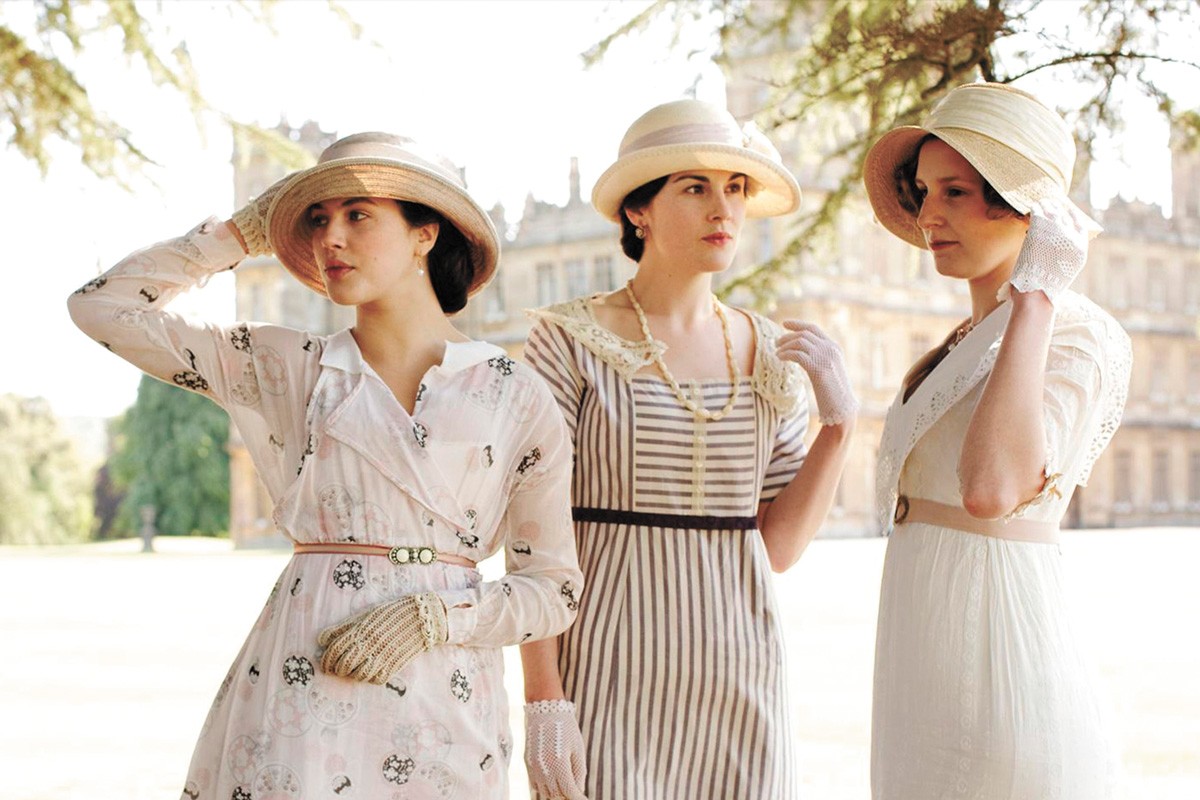 Downton Abbey has been on my watch list for years now — which as a college student is excessively long, yet tackled at the slowest pace imaginable. Was word of the new Northwest Museum of Arts and Culture Dressing the Abbey costume exhibit the final push I needed to sit down, pop some popcorn and watch the first season? Most likely, but it was the push that I — now a Downton Abbey enthusiast — needed.

Power through those first few episodes, because besides the initial Titanic-related drama, they can be a little boring. The first episode gives a glimpse of the atmosphere of Downton Abbey and early 20th-century England, the family staff and, of course, the Grantham family drama, which rouses as a telegram arrives for Lord Grantham. As the Titanic sank, so did their chance of passing down Downton Abbey to the family's last two, now late, heirs. In order to keep the estate and fortune within the family, Lord Grantham and Cora Crawley must find a distant suitor for Mary, the oldest of the Crawley sisters, to marry.

The series feels as if there are two separate shows playing at once: Crawley family drama and Downton household staff drama. When they intermix, oh, what a treat. The show gives a glimpse of British social hierarchy at the time without brushing off characters just as important and fascinating as those with "Lord" or "Lady" titles. Downton Abbey treats its viewers to drama in the lounge with tea and Mrs. Patmore's scrummy biscuits to compliment, and drama downstairs to balance all the dirty dishes.

For me as a viewer, character development is a big factor in how long my attention span will last. I must say, I have multiple Downton characters tied as my favorite — all powerful, girl-boss women. What's not to love?

First we have Lady Mary (Michelle Dockery), who is not enthusiastic about her father's money-driven matchmaking, especially when it comes to his attempt with her distant cousin, Matthew Crawley (Dan Stevens). As the season continues, she makes it more than clear that she will not settle for any man with a pulse and a tie to the Crawley lineage. The eventual relationship between her and said person — I don't spoil — is the slowest of slow burns, but worth sticking around to the end of season one. 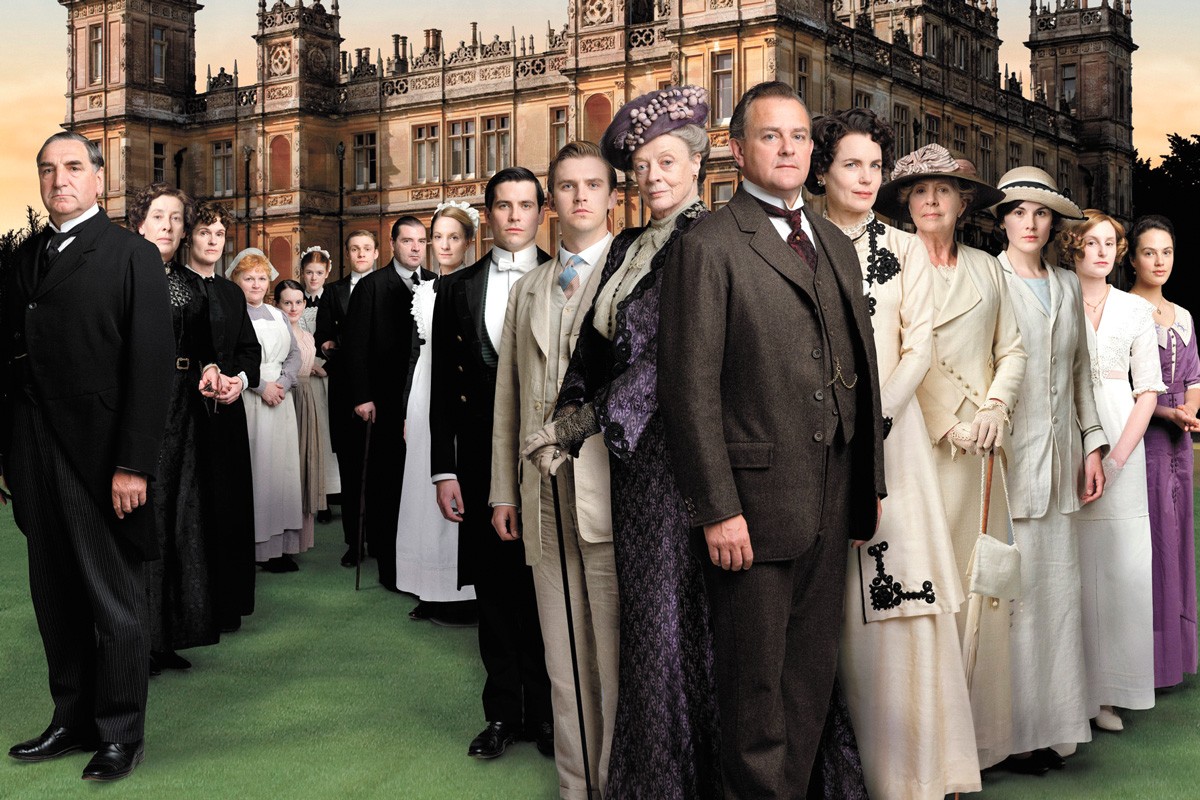 The British drama inspired six seasons and a movie.

My enthusiasm for Lady Mary, who I admit can be a bit snobbish at times, may change as I continue watching past season one, but for now I hold her in high regard. For a majority of the season, Lady Mary is in a bitter rivalry with her younger sister, Lady Edith (Laura Carmichael), who has a spot on my list of least-favorite characters. Edith is the textbook definition of a middle child. Nonetheless, her childish, vengeful acts immediately cancel any sympathies I feel for her.

Next we have Lady Sybil (Jessica Brown Findlay), definitely the liveliest of the three sisters. She is a passionate suffragette and also known to be one of the kindest and most personable of the Crawley family. Sybil comes hand-in-hand with her friend, Gwen (Rose Leslie), a housemaid, whom she supports and encourages in her aspirations for a career beyond Downton. Sybil and Gwen's friendship is admirable, genuine and challenges the social boundary between the Crawley family and Downton staff. I am most excited to see this friendship develop in later seasons.

And, of course, costumes always catch my eye when watching a new series.

In terms of dresses and formal attire, season one costumes were not my favorite, but they are undoubtedly beautiful in design and detail. My favorite is worn by Lady Sibyl: a flowy turquoise romper with a detailed gold belt and a matching statement headband. In both her political views and fashion statements, Sibyl knows how to challenge gender norms, and I admire her for that.

I also love the occasional top hat that Downton women fashion. Would it be amusing accompanying a bunch of men and rowdy dogs on a hunting trip? Probably not. But I am inspired to purchase a top hat of my own for a future horseback riding excursion. I think it would be empowering.

I am thrilled to see the ladies of Downton evolve their fashion to a more lavish flapper style, one of the many factors that solidify my dedication to completing Downton Abbey start to finish. Now, it's time for me to book a ticket to the MAC, and who knows, maybe I'll be rocking my new top hat. ♦

The original print version of this article was headlined "Boss Ladies" 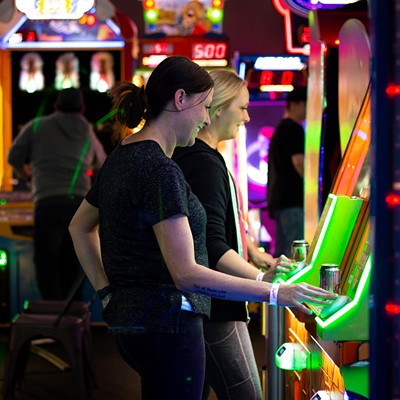