Netflix smashed the record for most Emmy nominations of any network, studio or streaming service with 160 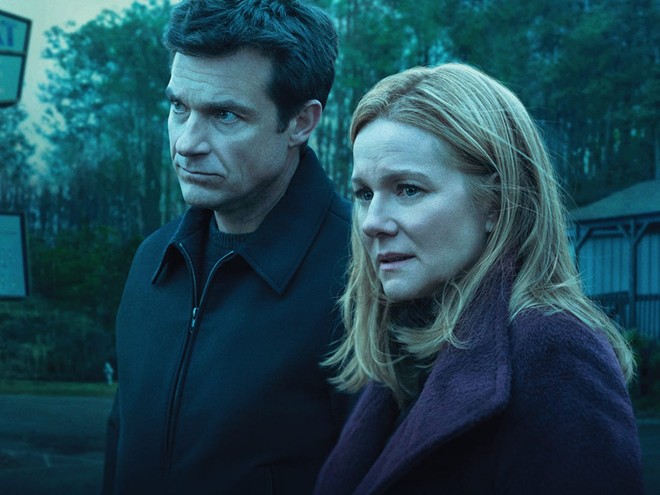 By John Koblin and Lauren Messman


Even amid a pandemic, there shall be Emmys. HBO’s “Watchmen” led all shows with 26 Emmy nominations, and Netflix broke the record for the most nominations of any network or platform when the Television Academy announced the nominees for the 72nd Emmy Awards on Tuesday.

“The Handmaid’s Tale,” the Hulu show that won best drama in 2017, also got a nomination, although some critics were cool to its third season, which premiered more than a year ago.

And there was a surprise nomination in the best drama category for the Disney+ series, “The Mandalorian,” which was a sensation when it debuted on The Walt Disney Co.’s new, multibillion-dollar streaming service in November 2019.

The top show for another new streaming service, the AppleTV+ series “The Morning Show,” did not receive a nod in the best drama category, but two of its stars, Jennifer Aniston and Steve Carell, landed nominations for their work on the show.

On the comedy side, Pop TV’s “Schitt’s Creek” received several nominations for its final season, which ended in April. Amazon’s “The Marvelous Mrs. Maisel,” the 2018 best comedy winner, is also back in the mix. Other nominees included Netflix’s “Dead to Me” and HBO’s “Insecure.”

Netflix smashed the record for most nominations of any network, studio or streaming service with 160, breaking the record set by HBO last year. HBO came in second with 107 nominations.

The envelopes are scheduled to be unsealed Sept. 20 during a ceremony broadcast by ABC and hosted by Jimmy Kimmel.

Well before COVID-19 shut down most productions, 2020 was going to be a year of change for television’s biggest awards show. Winners of multiple Emmys like “Game of Thrones, “Veep” and “Fleabag” are out of the competition, leaving a vacuum in the drama and comedy races, a rarity for a night that is usually filled with repeat champs.

Filmed remotely because of the coronavirus pandemic, “Saturday Night Live” alum Leslie Jones hosted the announcements event, and there were more nominations than ever this time around. The Television Academy said last month that the drama and comedy categories would expand to eight nominees each.