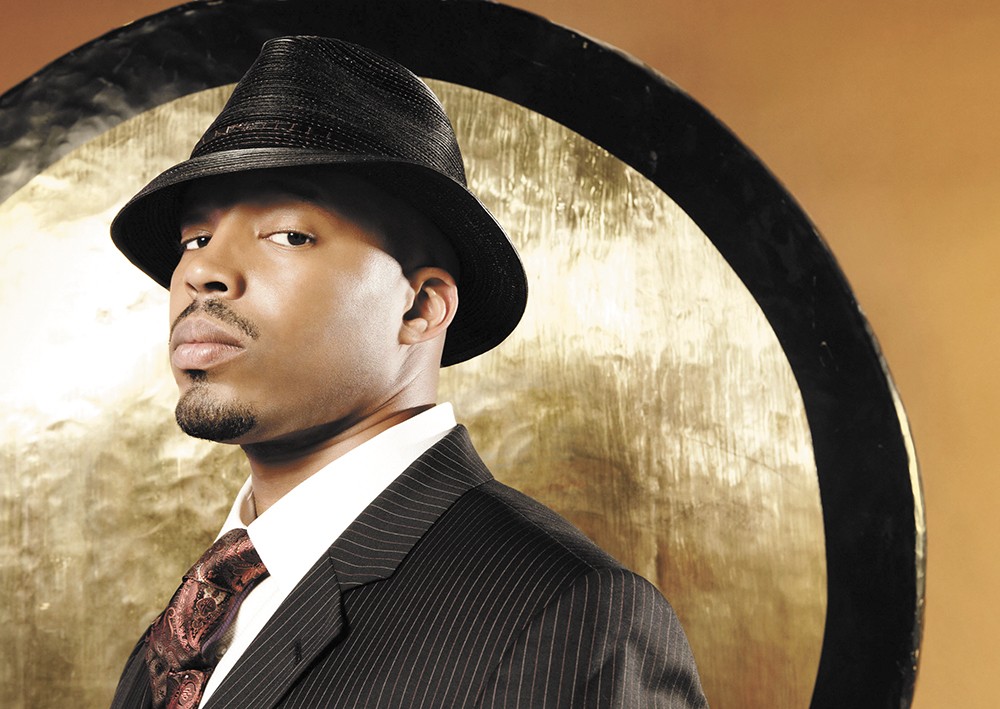 Rapper Warren G is still in the game thanks to the longevity of his monster hit "Regulate."

For every Eminem continuing to create the occasional hit, P. Diddy making successful forays into acting or Dr. Dre expanding his empire into headphone-selling world domination, there are hundreds of formerly famous rappers who seemingly disappeared into the ether.

Warren G could be one of the missing in action if it weren't for the undeniable lasting appeal of "Regulate," his monster-sized Michael McDonald-sampling collaboration with Nate Dogg. Instead, Warren G is, as they say, having a moment in 2015 as he celebrates the 20th anniversary of his signature song with the recent re-release of his Regulate... G Funk Era album — complete with three EDM remixes of "Regulate" — with appearances on late-night TV (seriously, YouTube his Kenny G duet on Jimmy Kimmel Live!), stories in national magazines and a tour stopping in Spokane on Monday.

"Just to be able to be in the game for 20 years and people still ktnow who you are and you're relevant, that's a big thing," he told XXL magazine. "'Cause there's a lot of artists that are in and out, one minute you could hear their record a few months, then you don't hear from them no more. So I'm just blessed to be one of the ones that's able to have longevity."

Warren G was part of that family both figuratively and literally; he and Dr. Dre are stepbrothers, and in the early '90s he had a group with Snoop and crooning hook master Nate Dogg called 213. All of them worked on The Chronic before getting individual record deals — Snoop and Nate Dogg with L.A.'s Death Row Records, and Warren G with New York's legendary Def Jam.

The split didn't stop Warren G and Nate Dogg from creating a classic with "Regulate," sampling McDonald's yacht-rock fave "I Keep Forgettin'" and dialogue from the movie Young Guns, then trading verses on a riveting story of an attempted carjacking on Long Beach's streets.

The song led to Warren G's album eventually selling more than 3 million copies in America. And while he enjoyed a few other hits, including "Indo Smoke" and "This D.J.," he remains best known for the track created in his Long Beach apartment with his now-deceased buddy. ♦