Son of Saul is unlike any other Holocaust film 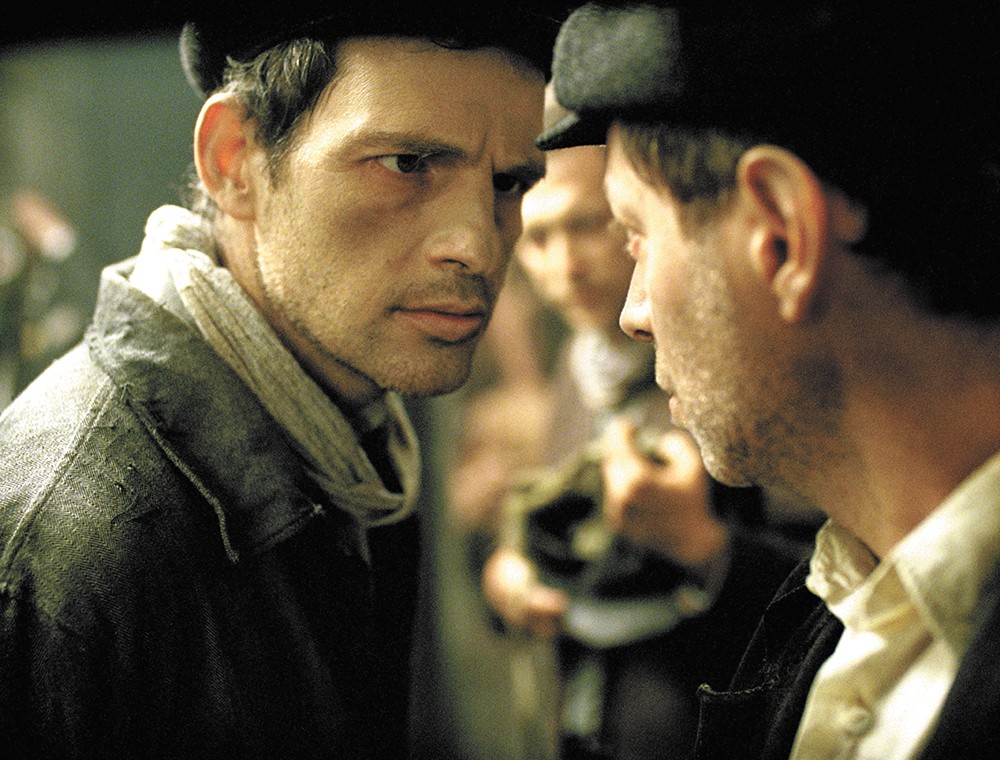 Son of Saul is nominated for a Best Foreign Language Film Oscar.

Every now and again you hear the argument simmering in the background whenever a new Holocaust-specific film is released:

Haven't there been enough already? Isn't it possible that the Jewish command to "never forget" is somehow being diluted via so many films that either immerse the viewer in the horror (the television miniseries Holocaust, Schindler's List) or touch on the Nazi atrocities tangentially (Orson Welles' The Stranger, Sidney Lumet's The Pawnbroker, Liliana Cavani's The Night Porter).

The truth is — and always has been — human beings have remarkably short memories. Telling people, especially generations removed from the Nazi war machine, to "never forget" is more often than not a losing proposition. We're hard-wired to forget or consciously submerge the unspeakable; it's a survival trait.

So now we have the terrifyingly intimate Son of Saul, a film unlike any other Holocaust film you've ever seen. It's not as graphic as many, but Hungarian director László Nemes and actor Géza Röhrig, who plays the titular Saul and is in virtually every shot, employ a heart-shattering form of "you are there" filmic composition to put the audience dead center amidst the horrific, workaday world. We see everything from Saul's POV. as though we were standing or running right behind him, his shoulder or head always in frame in front of us. The effect is devastating, both emotionally and physically.

What's more, he's a member of the camp's Sonderkommando, a group of Jews who were forced, on threat of their own deaths, to work in the death camps. Immediately off the trains, the "prisoners" are split up and promised "showers and bowls of hot soup" to follow; of course, there's no soup, there's only the Zyklon-B canisters and muffled screams. Saul and his co-Kommandos are the ones tasked with cleaning out the gas chambers and the overflowing crematoria, going through the pockets of the dead in search of anything that might be of value to the Germans: eyeglasses, gold teeth, hair.

It's Saul's bad fortune to witness a young boy who miraculously survives the gas. Although the youngster dies soon afterward, Saul gets it into his head that the boy is his son and sets out on his own secret mission to make sure the boy's corpse is inhumed in a proper Jewish burial, rabbi and all. One of director Nemes' best ideas in Son of Saul is never allowing the audience to know if the harried, grim Saul is actually the dead boy's father. Is he delusional?

Röhrig, in his acting debut, is mesmerizing. His Saul labors with the grim determination of a man somehow seeking to expiate the sin of being a Sonderkommando. Nemes pulls few punches — the story ends on a low note, as it tended to do in real life — but this is no concentration-camp exploitation picture. Instead, it's a harrowing reminder of exactly why we must never forget. ♦

Son of Saul is not showing in any theaters in the area.