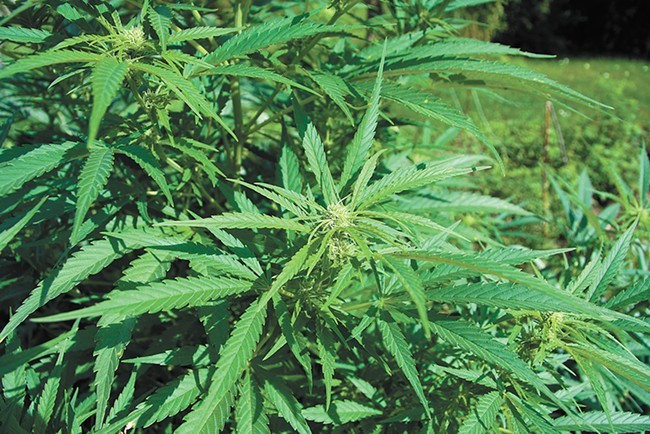 A new study says police might be more effective in states where marijuana has been legalized.

The legalization of weed has not only drastically cut down on arrests for marijuana possession. It's also freed up time for law enforcement in Washington and Colorado to solve other crimes, a recent study by Washington State University suggests.

"It's absolutely fair to say [legalization] has some influence," says David Makin, assistant professor in WSU's department of criminal justice and criminology.

The findings are an important piece to understanding how marijuana legalization impacts public safety, Makin says.

The researchers used FBI data from 2010-2015 for the study. In that time, arrest rates for marijuana possession dropped more than 50 percent in Washington and nearly 50 percent in Colorado. At the same time, clearance rates for violent crime, burglary and motor vehicle theft and overall property crime shot upward.

Makin says a marijuana arrest for possession can take four to five hours to clear on average.

Although the study found that the two states had climbing clearance rates as marijuana was legalized, Makin cautions that the findings don't prove the results are entirely because of marijuana legalization.

"What we really want to know is, why?" Makin says.