A look at trickle-down economics from a California shipyard. 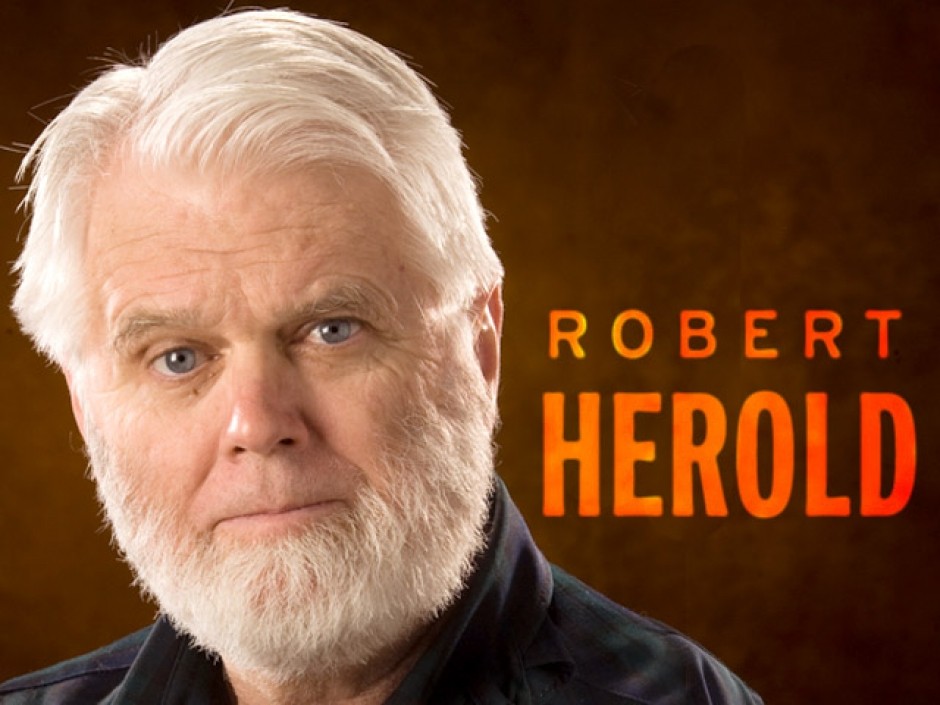 The other day I picked up a book I hadn’t looked at in years. A Long Line of Ships was written by Arnold Lott, and published by the Naval Institute as part of the Mare Island Naval Shipyard’s 1954 centennial celebration. Lott tells the story of “The Yard.”

It was the 1850s. The California gold rush was on. America’s presence in California was rising. The Navy wanted a Pacific shipyard and liked the location of this sheltered little island across the Napa River from the small town of Vallejo. The island had been named by General Mariano Vallejo, the local Mexican authority; seems his prized mare had made a break, later to be found on the island. Thus, Mare Island. David Farragut became the shipyard’s first commandant.

My family lived on Mare Island from 1953 through 1955; a teenager at the time, I recall vividly all the centennial doings. The old celebrated yard had constructed more than 500 vessels, overhauled thousands more, lent a hand during the San Francisco earthquake of 1906 and built several Polaris/Poseidon submarines. But today, Mare Island is no more. “The Yard” was decommissioned in 1996. Its demise captures the bigger story of an industrial America that no longer is, nor has been adequately replaced.

I looked through the long list of names, the more than 450 yard workers with 30-plus years of experience — with good paying jobs, health care benefits, solid retirement plans. Mare Island operated its own network of apprentice schools. The youngster who hired on was trained in a trade and went on to a productive career. That very same youngster, today, likely with a college degree in hand, might manage to land an unpaid internship that perhaps could, someday, lead to employment.

During World War II, Mare Island employed almost 50,000 workers. More people worked on “The Yard” than lived in Tucson. When the shipyard closed in 1996, the town on the other side of the river, Vallejo, located some 25 miles from San Francisco, made a transition from being a rough-and-tumble shipyard/sailor town into a suburban bedroom community. But their early success seems to have played out. Two years ago, Vallejo filed for bankruptcy after being taken to the brink by police and fire pensions, according to news accounts. (Ring a bell?) So where does that 55-year-old pipe fitter go when his employer of 30 years suddenly disappears? We don’t know. Well, we kind of do. He tries to find his way into the service industries that pay half (at best) of what he made. Likely, his new employer — if he finds one — will hire him part-time so as to avoid the cost of benefits.

Back to our students just out of college: Well, yes, if you have a college degree you are in a demographic that is experiencing merely 5 percent unemployment — unless, that is, you graduated during the last three years. Those young people face a serious challenge. Internships, which only a few years ago were a breeze, a way to see what was going on and “network,” have become what one young college graduate termed “today’s indentured servitude.” Bright unpaid interns are doing work that only a few years ago was performed by fulltime employees.

While all this is going on, our “trickle-down” politicians have contrived an income distribution pattern more plutocratic than anything America has witnessed since 1928. The tax bill being considered by the Congress will exacerbate this situation, but it must be passed. As Bill Clinton said, it’s the very best that President Obama could get from our dysfunctional Senate, tied in knots as it has been by members whose only stated goal is to deny Obama a second term.

The president managed to bargain in unemployment benefits, payroll tax reductions and some other tax breaks for the middle class — in exchange for more trickle-down economics with no trickle. Columnist Mark Shields summed things up: The Bush tax cuts of 2001 were supposed to result in more jobs; instead 600,000 jobs were lost — and that was before the meltdown of 2008.

American business, the expected source of all the trickling, is now sitting on trillions of dollars. But little has trickled anywhere — none into the kinds of jobs that those pipe fitters at Mare Island had 20 years ago.

We have created what amounts to a warped sequel of the law of primogeniture, that centuries-old law of inheritance that had the estate passing on to the eldest son. Our new law — with apologies to Webster’s Dictionary — should rightly be called it the law of “IRAgeniture.” Those of us who have healthy IRAs are OK in today’s economy. Our incomes haven’t gone up. Our homes aren’t worth as much as they were three years ago. But the stock market is up more than 40 percent since the meltdown, so our estates are doing fine.

Thus, the future for America’s families now lies with estate inheritance. Most of those Mare Island refugees had some kind of retirement plan, IRAs of some kind. But our underemployed kids who got out of college at the wrong time? Enter extended family dependency redux. They move back home and fill all those unpaid internships while waiting for IRAgeniture to kick in.

As for the rest of the public? To paraphrase Scarlett O’Hara, we will think about that tomorrow.