No Country for Old Hipsters 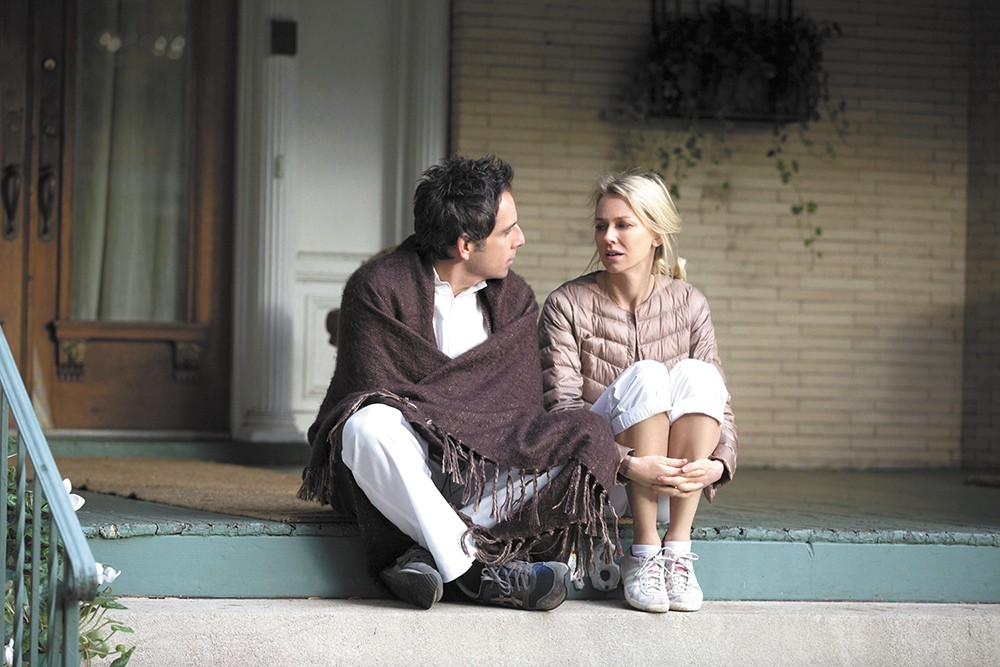 Ben Stiller and Naomi Watts star as a couple trying not to get old in While We're Young.

In the American societal script,

the energetic, wild freedom of youth eventually pivots to the structure and responsibility of parenthood. Noah Baumbach's latest feature While We're Young focuses on a couple in the purgatory between these poles, while feeling the strong magnetic pull of that youthful zeal. It splits the difference between the grumpy adulthood of Baumbach's The Squid and the Whale and the wandering puerile essence of Frances Ha.

Ben Stiller plays Josh, a serious New York documentarian who's spent 10 years trying to put together the most obtuse documentary imaginable. He and his wife Cornelia (Naomi Watts) are the proverbial last couple to not have kids. Their best friends Fletcher (Adam Horovitz, aka Ad-Rock from the Beastie Boys) and Marina (Maria Dizzia) just had a baby, but Josh and Cornelia tell themselves that's not for them. They revel in the idea of freedom; they could jet off to Paris at any moment. When a 20-something aspiring documentarian named Jamie (Adam Driver) and his wife Darby (Amanda Seyfried) come to a class Josh teaches, a post-lecture chat soon evolves into the younger duo becoming Josh and Cornelia's invigorating new best friends.

While We're Young morphs into a platonic love story between Josh and Jamie. Adrift himself, Josh channels Jamie's boyish virility. He clearly wishes he could hit the reset button and be the guy with a cool record collection, fashionable hats and a sense of spontaneity. The lines between friend and mentor begin to blur as Jamie begins his own documentary with Josh's help, but without the same moral conviction. Cornelia and Darby's relationship peripherally parallels the men, except they're both much more likable and less essential to the plot.

Unfortunately, While We're Young's theme never fully hits home because of the characters' on-the-nose stereotypes. Fletcher and Marina spend most of the film as paint-by-numbers, stick-in-the-mud new parents, while Jamie and Darby are archetypical hipsters: she makes ice cream, he always tries to make only the most obscure references, they attend spiritual drug parties and despite seeming jobless, they somehow live in a massive New York apartment. Jamie exudes a sickening, narcissistic confidence (as do all Driver characters) that drags Josh down with it. There's humor to be mined from Stiller's tried-and-true flustered frustration, but two-thirds of the way into the movie, it's hard to not find everyone contemptible. While the acting and direction is strong, While We're Young's characters are written just a hair beyond a grounded reality, and tend to devalue the lessons learned about accepting one's own age. ♦

While We're Young is not showing in any theaters in the area.