(No) Fear and Loathing

Local dispensaries balk at a Trumpian future hostile to cannabis 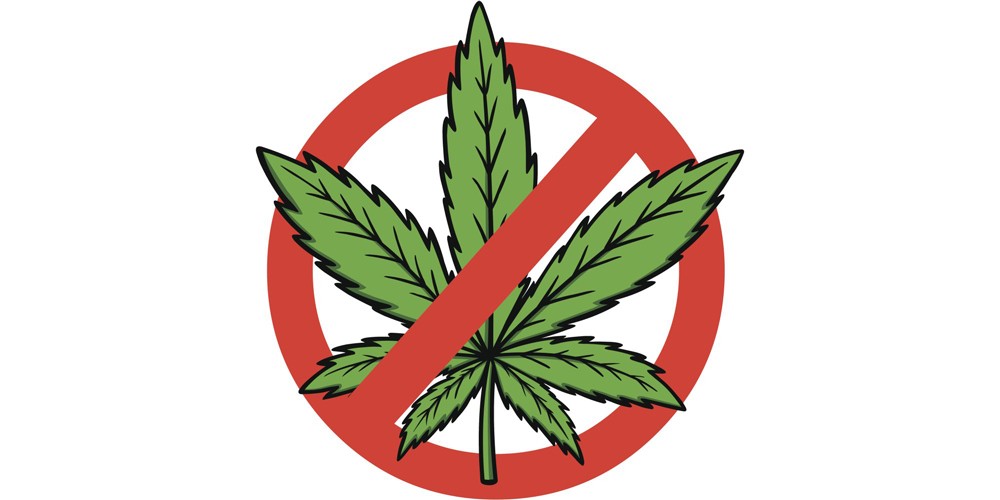 When the chips fall in the latest round of cannabis legalizations,

and the markets are legally primed for business (it took 18 months here in Washington state, from the ballot box to implementation), more than 67 million Americans will be living in a state that permits the recreational use of marijuana.

"It's a growing movement nationwide, and to stifle that process towards full legalization would be very silly to do," argues Doug Glendenning, operations manager and assistant purchasing manager at Cannabis & Glass in North Spokane.

Glendenning isn't worried that the new Republican administration will pull a fast one on the American people. He cites the immensity of the legal structure that has been erected around the industry, the tax benefits and not-insignificant financial windfalls that are helping communities. And if the federal government did confront the states, what of the cost to taxpayers for such a dismantling, for federal agents to pull the plug on states that have already jumped the legalization hurdle?

"It would be asinine," says Glendenning. "We're pretty confident that Trump understands the business benefits of having legal cannabis."

Eric Skaar, general manager of Sativa Sisters in Spokane Valley, is of the same mind. "Could they even do anything at this point? I mean, [legalization] had more of an acceptance rate than either of the presidential candidates," he says.

Indeed, Election Day proved cannabis is simply not a prickly partisan issue anymore. In Okaloosa County, Florida, one of the state's most conservative enclaves where Trump received more than 70 percent of the vote, 72 percent of voters endorsed the recreational marijuana initiative. It passed. And in predictably red North Dakota (nearly 63 percent for Trump), 64 percent of voters gave a green light to medical marijuana, a landslide by any measure.

Alabama Senator Jeff Sessions, who has said "Good people don't smoke marijuana," is the President-elect's pick to be the next Attorney General. Still, concerns about a GOP crackdown, it seems, are premature.

"I'm not going to worry about something that hasn't happened yet, you know? I've got enough stuff to worry about," Skaar admits with a chuckle.

In spite of the knee-jerk post-election hysteria rippling across television screens and fomenting at the foot of Trump Tower, it seems the old adage "all politics is local" still holds water. All of the apocalyptic hoo-ha being stirred up in the other Washington, 2,500 miles away, can feel almost surreal, almost irrelevant.

Perhaps, to an extent, it is. Shilo Morgan, co-owner of Lucky Leaf, merely has to peek outside the front door of her dispensary to see firsthand the most immediate obstacle her budding business faces: the never-ending road construction debacle of 2016 in downtown Spokane.

"Oh yeah. That's been more of an [issue] than the frickin' election, I feel like," she says with a laugh. "It blocks our parking. I don't even know when that's supposed to be done."♦