Imagining a world without the Academy Awards 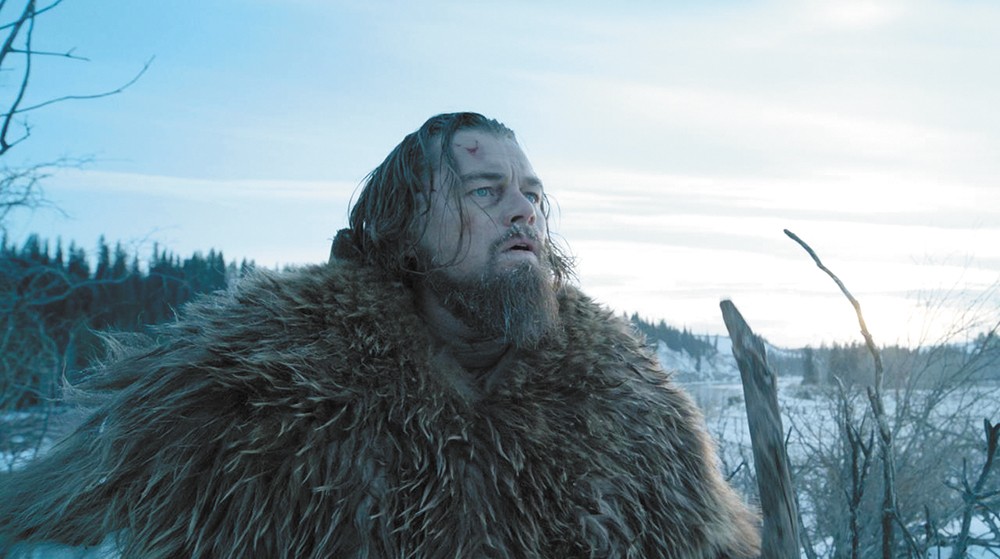 The Revenant is the Vegas odds favorite to take home Best Picture at the Oscars on Sunday.

Would the art of film continue if there were no Academy Awards?

Or, for that matter, Golden Globes, Screen Actors Guild or BAFTA awards? Or the honors announced on your neighbor's YouTube channel?

Of course it would. That said, movies as we know them need awards. First, no matter how much controversy — warranted or otherwise — surrounds the Oscars each year, people love hosts in tuxedos making bad jokes and stars with thousand-dollar hairdos thanking their agents. Awards shows are as ingrained in our culture as baseball and credit card debt. Also, the box-office bump resulting from nominations and wins at the Oscars is built into Hollywood's bottom line.

This year, Deadline.com estimates a 95 percent increase in sales for Best Picture nominees between the announcement of Oscar nominations in mid-January and the Oscars on Sunday. For a lower-budget sneaker film like Room, the increase could be as much as 200 percent.

So we know what we like about the Oscars, but do we, as moviegoers, need them? The vast majority of us don't mind having the nominations to fall back on when we're deciding how to spend our precious $12 and two hours at the theater. Even if we won't admit it, a lot of us enjoy the quality assurance an Oscar nomination or win lends to a film.

But what about the excellent films that weren't nominated? They don't get that bump. That's why those trying to downplay the total absence of minority actors and filmmakers in the mix this year (and last) are missing the point. It's already exceedingly difficult to even get a film starring people of color produced, let alone see it nominated for an Oscar. This is the downside of the Oscars — they can make it harder for Hollywood to cure its existing flaws.

If there were no awards, we'd still see the Revenant, the Vegas odds leader for Best Picture, because the Big Movie Marketing Machine tells us we must. We saw the new Star Wars en masse, though its Oscar nominations were only on the technical side. But we probably wouldn't flock to the gorgeous Brooklyn or take a look at the slightly wonky Spotlight, which could pull an upset for Best Picture, without a little extra push from the nominating committee.

The Oscars are not perfect, and they're far from necessary. But they're not going anywhere. ♦