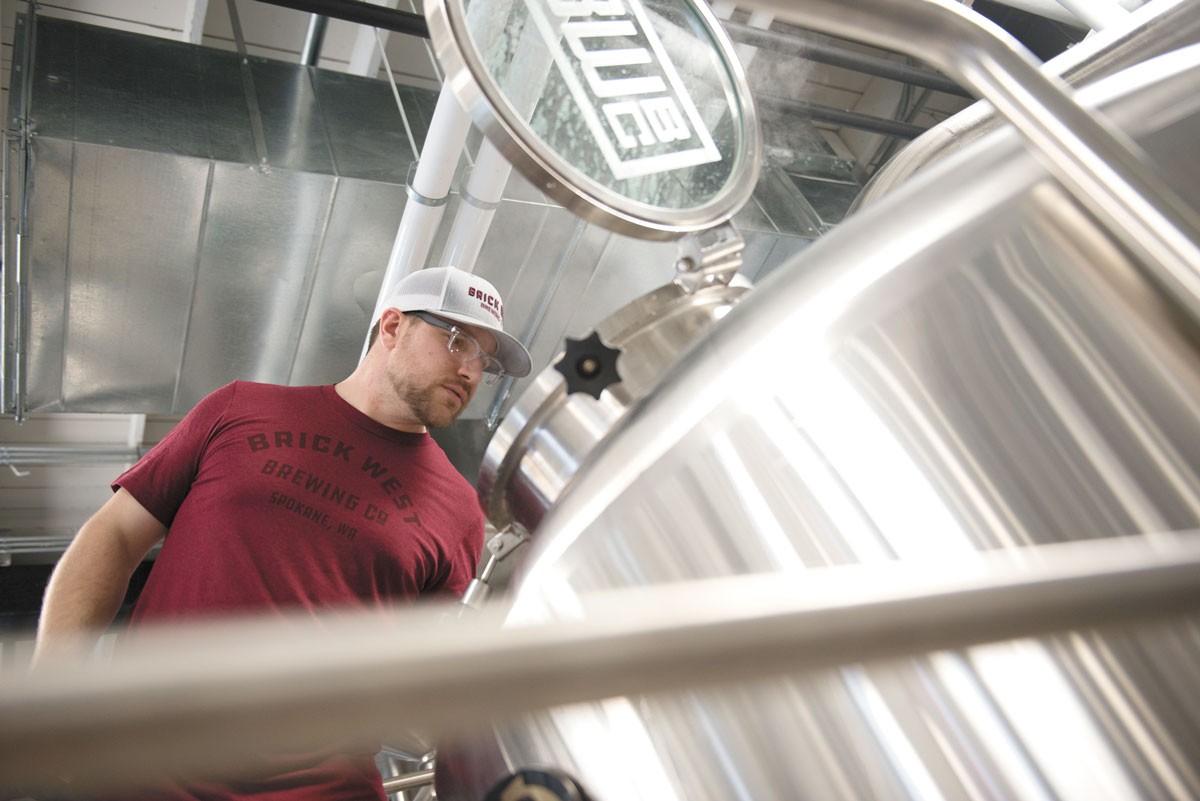 Two breweries from the Inland Northwest took home top accolades at the recent 2020 U.S. Open Beer Championship, one of the biggest brewing competitions in the country.

More than 6,000 beers representing over 140 styles were entered in this year's blind tasting, the championship's 12th.

With Washington state's second dine-in shutdown extended through Jan. 4, takeout is here to stay for a bit longer. Among area restaurants' menus that cater to delivery and pickup orders are plenty of creative winter and holiday specials.


Among the many offerings that have caught our eye: Ruins' collection of sausage rolls ($20/dozen) and chicken pies ($24/dozen, $15/half dozen) with harissa. Chef Tony Brown says the items are now available for preorder to be picked up between Dec. 21 and Christmas Eve, from 3-5 pm. Order at ruinstogo.com.

At the new, seasonal Little Noodle ramen and pho spot in the Garland District, chef Kadra Evans is regularly putting together "pho-kits" for preorder. You'll have to watch Little Noodle's Facebook page for when the next batch becomes available, although hot bowls of pho to go are available during regular takeout hours.

Little Noodle's pho-kits come in two sizes; for two ($33-$35) or four people ($65-$69). Each kit comes with a choice of beverages (hard seltzer, beer or Thai tea), protein (smoked pork, shrimp, tri-tip or smoked tofu), and the option to add wild mushrooms, tendon or tripe for a small upcharge. Broth in the soup kits comes frozen so you can keep everything fresh in the freezer/fridge for a day or two before reheating and eating. Noodles and other soup toppings are all individually packed in containers to then be added to Evans' ultra-slow-cooked broth. ♦