Graham Nash has written songs that moved a generation, and he's still creating 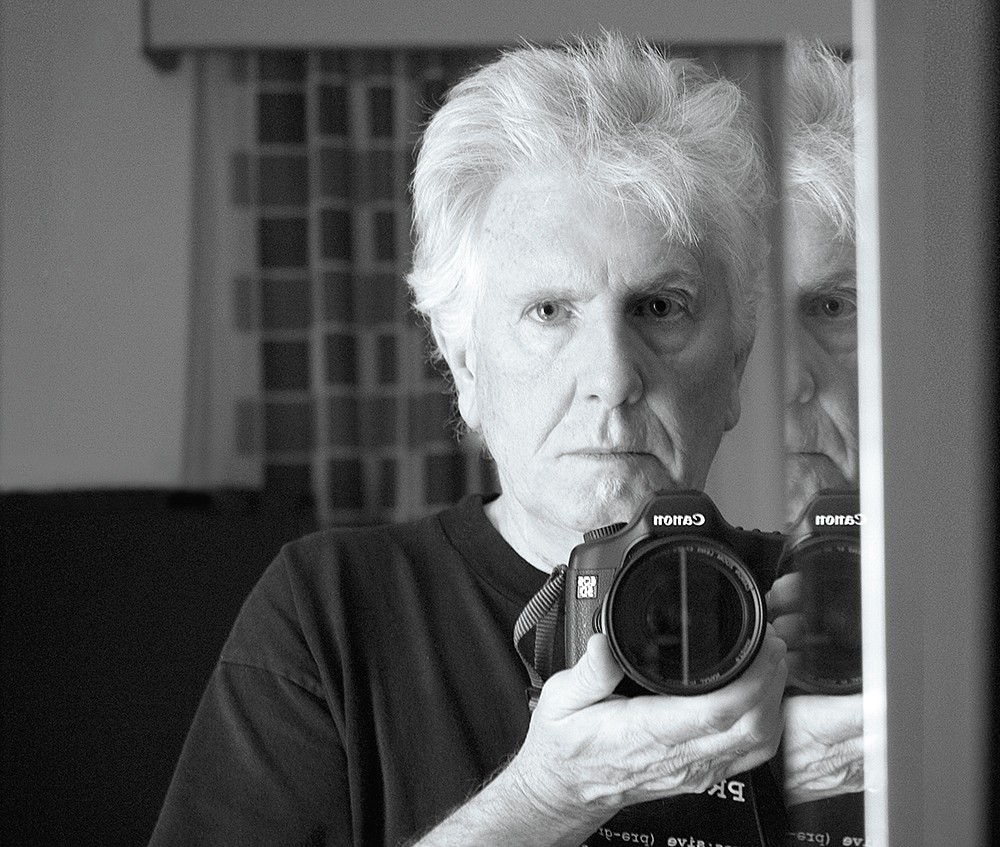 When his 2013 autobiography finally was finished,

Graham Nash skimmed back through the pages and thought: "I wish I was him." Everything seemed too unbelievable. That English singer-songwriter — who hung out with hippie rock stars in Laurel Canyon, was a member of the Hollies and Crosby, Stills, Nash and Young, played Woodstock and wrote songs that meant something big to people around the world — that couldn't be his life.

Even now at 73, on a particularly warm morning last month, the tenor is talking from his home in L.A. (his permanent residence is in Hawaii) about how privileged he is to continue performing and writing. And he's doing it all because he wants to.

"It's been an incredible life. I've never been one to look back, I always try to stay in the moment," he admits. "I mean, look what we get to do. Get paid a fortune and then do it a next night? What is wrong with this picture? But it's the art of the communication and the love that the fans have for this band that's most impressive."

While not currently touring, Nash's band with David Crosby, Stephen Stills and Neil Young is not officially broken up. Even through their turmoil of drug habits and burgeoning egos in the 1970s, they merely took breaks. Mostly they'll work as CSN — the last time they all performed together was 2013 — but Nash is hopeful that Young will come around again. Though they fit cohesively on stage, all are solo performers in their own right. Like next week, when Nash comes to the Bing Crosby Theater for an intimate show. He'll play the hits he wrote — "Our House," "Teach Your Children," and "Better Days" — but also new, unreleased material.

Nash always has a song running through his head, whether it's of his own creation or not.

But to write a new song, he has to be moved by something. It doesn't come out of thin air. This week in particular has been rife with material — same-sex marriage was just legalized and health care for all is holding on, he says. Current events (often controversial) have always motivated his work. And even if he isn't writing a new song, he's taking pictures. He says he sees music in particularly amazing photography, that all of art eventually blurs together when it's done well enough.

"No one has to listen to me or agree with me," he says. "But I get to speak my mind. It's why I'm so proud to be an American citizen."

Sometimes with new music, it's not the right time for CSN to record, so he goes solo. His most recent work, recorded with guitarist Shane Fontayne, should come out next spring, he says. In the meantime, he'll do a spate of small shows before hooking up with CSN.

Often at CSN shows, Crosby likes to say that Nash wrote anthems "the whole world sings," Stills created "incredible rock 'n' roll" and that he wrote the "weird shit." According to Nash, this is one of the truest things Crosby has ever said. Through all of their disagreements, these men are some of each other's most meaningful relationships.

Nash has had big loves in his life. His first and second wives (he's been married to former actress Susan Sennett for nearly 40 years); his bands; the Everly Brothers, who first inspired him; and, of course, Joni Mitchell. It's because they loved hard and broke up that their two seminal solo works, Blue in Mitchell's case and Nash's Songs for Beginners, were fully developed. Heartbreak and forgiveness inspired these songs.

"I believe that life starts and it finishes, and relationships start and relations end, and sometimes they don't," he says. "One of the questions I'll eventually ask whoever is running this insane universe is, 'What was the plan here?' It seems so complicated."

These days, Mitchell is recovering from a brain aneurysm that shook fans and family back in March. And for everything that happened between them, she and Nash are still friends.

"I've been in contact, we talk almost every single day," he says. "She's getting better and she's at home, just not receiving visitors at this time."

With all of the memories floating around, he thought of the next generation when writing that tell-all book, Wild Tales: A Rock & Roll Life.

"I really did it for my grandchildren," he says. "My children have been there with me, they know how I am and how I live my life, but my grandchildren, under 2, don't know me. They may want to know how their grandfather was, and how he made it from a poor upbringing to where I am now."♦