If ever there was a sign that there may be some light at the end of this pandemic tunnel, it's new concert announcements. And Northern Quest Resort & Casino dropped several Monday, with its 10th summer concert series kicking off in July after its 2020 season was canceled due to COVID-19. So far they've announced some new shows for 2021 in addition to rescheduled dates for delayed shows from last summer. More announcements are coming.

Tickets for most of these shows are already available through the Northern Quest box office, with the remainder going on sale this Friday, March 26.

The series kicks off on July 22 with a performance by hip-hop legend Ice Cube, and a July 24 appearance by soul music pioneer Smokey Robinson.

On Aug. 6, catch the musical comedy stylings of Rodney Carrington, and Brantley Gilbert, best known for the No. 1 country hit "Bottoms Up," performs on Aug. 13.

Ticket price ranges begin at $49 and go up to $119, with several levels in between, and the concerts themselves start at 7:30 pm. 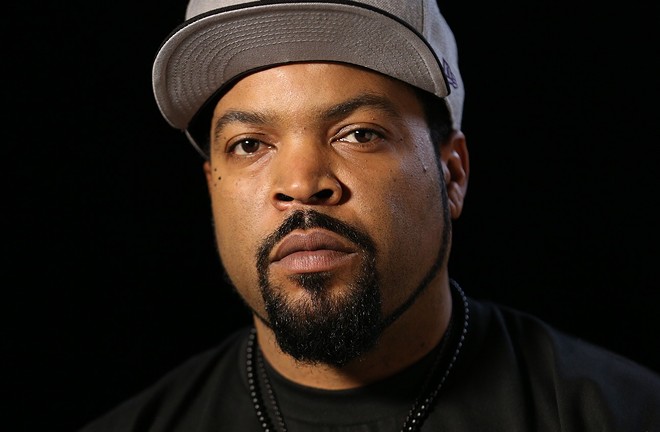 Ice Cube has rescheduled his delayed 2020 show for this summer, and will kick off Northern Quest's 10th summer of outdoor shows July 22.