What happens when you watch Twin Peaks: Fire Walk with Me without watching the series first 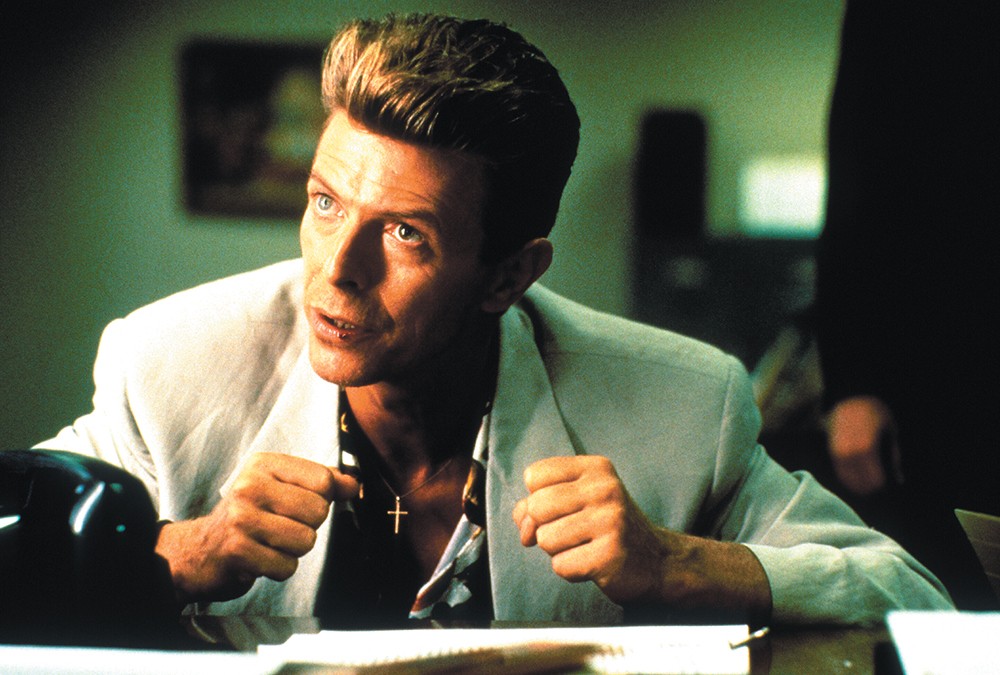 David Bowie turns out to be just as confused as we are.

In filmmaker David Lynch's skilled hands and warped mind, these elements are just par for the course, and often the beginning of entrancing, intriguing movies.

When you watch Twin Peaks: Fire Walk with Me, the 1992 feature film that arrived after the series was canceled, you get all of those Lynchian tropes and then some. But if you haven't watched the show and you try to make sense of the movie — as I did — well, there aren't enough drugs on Earth to get you on the same wavelength as the director or the story.

I know what you're thinking. How could I expect to understand the Twin Peaks movie if I never watched the Twin Peaks TV show? A fair point. But I didn't go into the movie expecting to hate it. In fact, I was hopeful that it would inspire me to finally hunker down and plow through the series that has long been one of my TV-viewing white whales.

First, a little backstory. I was a big Lynch fan when Twin Peaks debuted, thanks mostly to Blue Velvet. I was a freshman film major (short-lived) working at a movie theater, and the night Twin Peaks aired happened to be a night I always had to work. This was the pre-DVR age, and having a VCR for recording favorite shows was a luxury for people who didn't live in a 10' by 10' shared dorm room.

So, I missed the Twin Peaks series in real time, and by the time the series came out on VHS tape in 1993, the cost was prohibitive. Besides, my Lynch fandom had been satisfied by the brilliant Wild at Heart, released just a few months after the TV show debuted, so I didn't really feel like I was missing out on my share of twisted murder mysteries full of nonsensical tangents, quirky characters and surreal set pieces.

As time went on, I kept seeing most of Lynch's movies, but never bothered going back to Twin Peaks even when it became easily available. And now the experience of watching Twin Peaks: Fire Walk with Me might just turn me off for good.

Like anyone who's alive and pop-culturally aware, I knew about certain aspects of the show without ever seeing it — pie and coffee, Agent Cooper, Laura Palmer is the dead girl, etc., etc.

The movie didn't really make any of those shards of knowledge more clear, but there sure was a hell of a lot of Laura Palmer (the movie recounts her last days before her murder), doing tons of cocaine and turning tricks in pursuit of even more cocaine. There wasn't much Agent Cooper, but it was fun to see the cameos and bit parts that Lynch lined up. For most of the screening I was exclaiming, "Hey, there's David Bowie!" or "I love Harry Dean Stanton!" or "It's the lady from the Seinfeld marble-rye episode!"

Those were the fun parts. The rest was two hours of incoherent nonsense and a lot of actress Sheryl Lee (Laura Palmer) screaming.

That part of the movie is something I could totally understand. ♦