'O! Holy Night' may be the only Christmas carol that treats the Christmas story like it's real 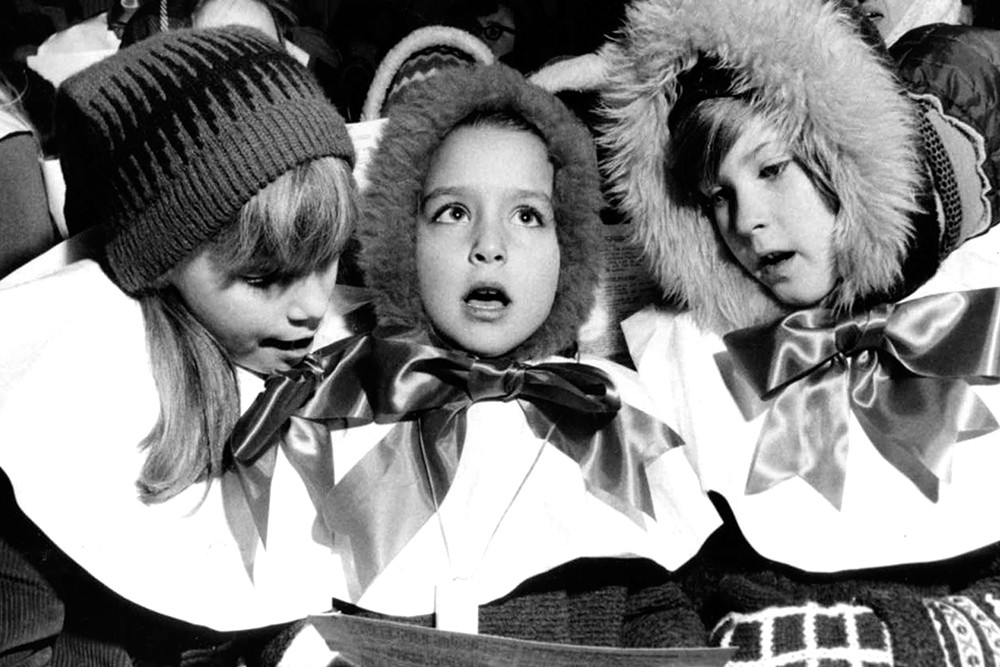 Feeling the thrill of hope.

Most Christmas songs are schlock. Whether they're songs about your mom cheating on your dad with Santa Claus or lamentations about the Batmobile losing a wheel, they're sugary but empty, like gingerbread-house icing.

And that, to be frank, includes most Christian Christmas carols, most of which slot into two categories: "Hooray! Baby Jesus is here!" and "Let us whisper about how soft and cuddly and peaceful Bethlehem was when Baby Jesus arrived."

They're from the felt Flannelgraph version of Christianity, the same sort that's cross-stitched in your mother-in-law's bathroom and populates your aunt's porcelain Christmas village sets: All joy and grace and Thomas Kinkade paintings.

But "O! Holy Night"? That's an exception. It starts out like plenty of others, almost a variation on "Silent Night": "O holy night! The stars are brightly shining / It is the night of our dear savior's birth."

It's in the next two lines that it takes a sudden turn into something more profound, something that grapples with the genuinely radical message of the Christmas story: "Long lay the world in sin and error pining / Till he appeared and the soul felt its worth."

"Sin and error pining" and "soul felt its worth" are both all-time great phrases, heavy with weight and philosophy. Credit the French composer who wrote the music, the secular one-handed French poet who wrote the lyrics, and the Boston-based Unitarian minister who translated it into English.

And then, instead of merely going all joy-to-the-world about a babe in a manger, the carol makes a demand of those singing it: Fall on your knees.

Then it shifts from ordering surrender to promising freedom: "Chains shall he break for the slave is our brother / And in his name all oppression shall cease."

How bold is that lyric, translated in the U.S. just six years before the Civil War?

Growing up in a conservative Christian family, I became religious, but not spiritual: I always found myself drawn to the rules, the doctrine, the history, the theology. It was the fuzzier stuff, — the worship songs, the prayer sessions, that notion I was supposed to feel close to God — that I could never connect with.

But every Christmas, there's a brief moment at the Christmas Eve service I attend with my parents — when "yonder breaks a new glorious morn" crescendos into the climax of "fall on your knees!" — when it's like heaven cracks open just a sliver, and I feel it: If not God himself, then, at least, the thrill of hope. ♦

Daniel Walters is the Inlander's City Hall reporter. He has learned to love eggnog, although he's still a little horrified by it.