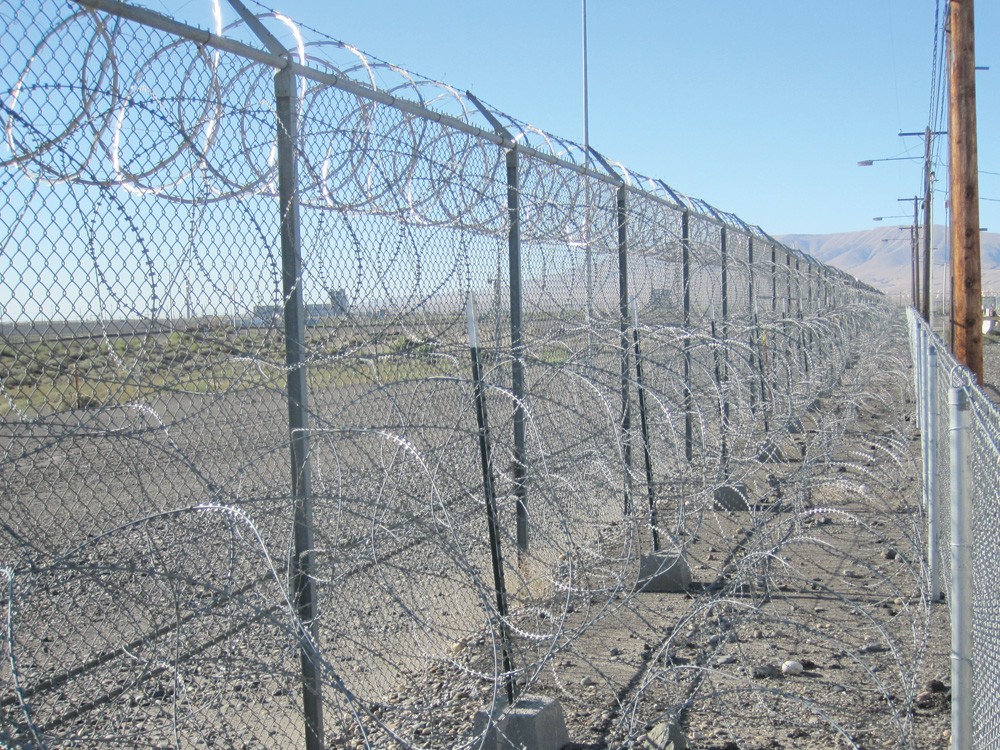 Razor wire surrounds Hanford’s makeshift borders while tattered signs warn of potential contamination and fines for those daring enough to trespass. This vast stretch of high desert plains is rural Washington at its most serene. And it is, by all accounts, a nuclear wasteland.

After 40 years of operation — which included producing the fuel for the “Fat Man” bomb that killed upward of 80,000 Japanese in Nagasaki in 1945 — Hanford changed from a nuclear-weapons outpost to a massive cleanup project in 1987. During its lifespan, 475 billion gallons of radioactive wastewater were released into the ground. The site has become the largest and most costly environmental remediation the world has ever seen.

To read the full version of this story, find it on Seattle Weekly, or pick up a copy of The Inlander this week for a condensed version.